Researchers at UW-Madison, like many across the globe, find that dairy cattle methane emissions add to the overall negative impact of greenhouse gases on the atmosphere.

What WI can do: the impact of cattle on greenhouse gas emissions

“It’s really dusty to work here,” UW-Madison graduate student Elias Uddin remarked as he shook off a tarp covering a GreenFeed device. Uddin, while surrounded by friendly cows and chirping birds, explained GreenFeed is a machine that measures methane emissions cows give off when they breathe and eat.

Livestock worldwide accounts for 14.5 to 18 percent of “man-made” greenhouse gas emissions, according to Kendra Pierre-Louis of the New York Times. In the U.S., the agriculture sector only contributed to 8.3 percent of emissions in 2014, because Americans emit 16.5 metric tons per person per year, which is more than three times the worldwide average of roughly five metric tons. Power plants and transportation account for a third of the total emissions.

In Uddin’s world, cow methane emissions are the focus of his graduate work.

In his lab, Uddin analyzes how different cattle feeds can help reduce environmental impact. He examines how the breed of the dairy cow — the smaller, solid-colored Jersey cow versus the larger, spotted Holstein cow — affects methane emissions, and compares legume-based diets to grass-based diets.

Grain-based diets are more expensive, which makes it tough on farmers to choose between being cost-efficient and eco-friendly. Some countries like Costa Rica reward farmers financially for their “ecosystem service,” which includes decreasing greenhouse gas emissions by planting trees and implementing eco-friendly farming practices.

In addition, Uddin found that although Holstein give off 471 g/day/cow of methane while Jersey only give off 385 g/day/cow, there is no statistical difference when you compare it to the amount of milk they produce. Because Holstein are bigger, the breed has to give off more gas because their stomachs have to break down more feed. But, because of their bigger size, they also produce less fat in a unit of milk, which yields more usable milk the farmer can sell.

“At the animal level, it does not matter because they are producing the same amount of methane per unit of milk,” Uddin said. “But if you go from whole farm level, the story might be different.”

An in-depth look at agricultural impacts

Interest in what the agricultural sector can do to decrease the GHG emissions has increased since the Food and Agriculture Organization of the United Nations came out with their greenhouse gas emissions study in 2010.

To put that in perspective, 4.6 gigatonnes weighs the same as 4.6 polar bears or a 2014 model UPS delivery truck.

“You’ll hear that agriculture contributes 25 percent to emissions, but this is too much of a glossing over,” said dairy systems management professor Michel Wattiaux, who has worked at Madison since 1992 and currently is an advisor to Uddin.

According to Wattiaux, that 25 percent is not only associated with the cattle themselves; instead, it lumps in deforestation that takes place in many tropical, developing countries.

“People say that ranchers cut down the rainforest to grow meat that they ship here, and that it’s a catastrophe,” Wattiaux said. “The reality is more complex than that.”

In many tropical developing countries, such as Brazil and Peru, big lumber companies cut down parts of the Amazon Rainforest in order to turn that lumber into something they can sell. When low-income farmers then see these areas, they use this cheap, unused land to raise their cattle on, then are blamed for deforestation. Because of this blame, researchers include deforestation in the bigger picture of agricultural carbon emissions.

Where do the cows come in?

“Methane comes from the front end of the cow,” associate professor of soil science and extension specialist Mark Ruark said. “Everybody always talks about cow farts — Bill Gates even has a quote about cow farts.”

Ruark, worried about the impacts of methane on water and soil, published a paper in 2016 about methane emissions from dairy cattle, in which he and his co-authors found that GHGs effects are difficult to mitigate.

“Overapplication of manure can lead to elevated levels of phosphorus in the soil — which leads to management concerns about water quality,” he said. “But, carbon that comes with nutrients from manure can help enrich the soil and makes it healthier. There’s tradeoffs.”

If there is too high of a concentration of phosphorus in the soil, it will runoff into nearby water sources and cause eutrophication, which can lead to excess growth of algae and other plants as well as an increase of fish and animal death due to a lack of oxygen.

After the 2010 FAO report, public scrutiny was placed on the meat and dairy industry, focusing particularly on cows. Some called for Americans to eat less or no meat and dairy. However, there are other ways that the environmental impacts of raising livestock can be mitigated, like by changing cow feed, increasing the efficiency of fertilizer and land use and even using animal waste as fuel, according to National Public Radio.

However, roughly 116 million metric tons, or 16 percent, of dairy products are wasted per year across the globe, according to research done by Edinburgh University, which means that one in six pints of milk are being tossed into the garbage.

On the meat side of the cow equation, consumers waste about 570,000 metric tons of fresh meat each year, which amounts to 50 million chickens, 1.5 million pigs and 100,000 beef cattle.

Overall, consumers in richer countries waste 222 million metric tons of food which is almost as much as sub-Saharan African net food production of 230 million metric tons, according to the FAO. While meat, dairy and oil seeds account for 20 percent of global food lost per year, it’s been discovered that fruits, vegetables, roots and tubers (like potatoes) account for 40 to 50 percent of food waste across the world, the highest loss rate of any other food group.

Overall, about 1.3 billion metric tons of food is wasted worldwide each year, which is enough to feed almost two billion people per year. This waste can come from people leaving food on their plates at restaurants, confusing expiration labels and refrigeration issues.

Although livestock does have a negative environmental impact, Wattiaux argued there are other sectors of society that contribute vastly more.

“Agriculture does contribute substantially less than energy generation and transportation in this country,” Wattiaux said.

Transportation of the products, along with the feed the animals consume, are large factors in GHG emission.

“The emission associated with milk production and milk consumption is 2.5% of the total emission of this country,” Wattiaux said. “Most of the CO2 emissions of this country comes from electricity generation and then transportation.”

In fact, transportation makes up 27 percent of the U.S. GHG emissions, which is only behind electric power.

“If people really want [to make a difference], they need to look in the mirror,” Wattiaux said. 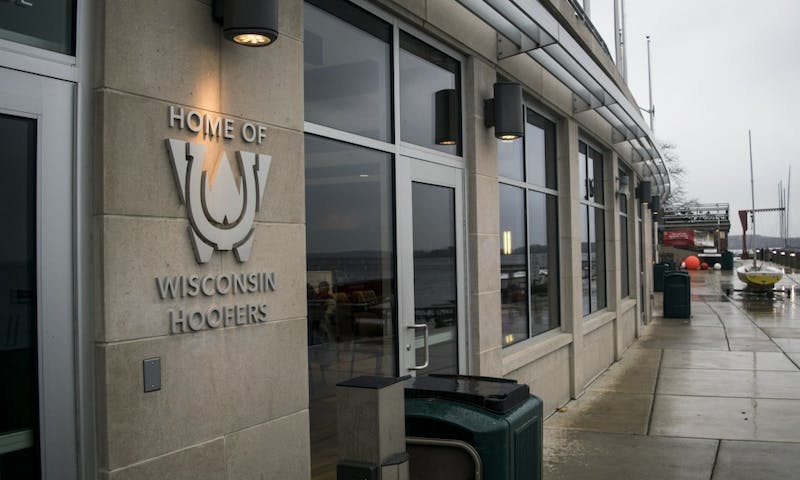 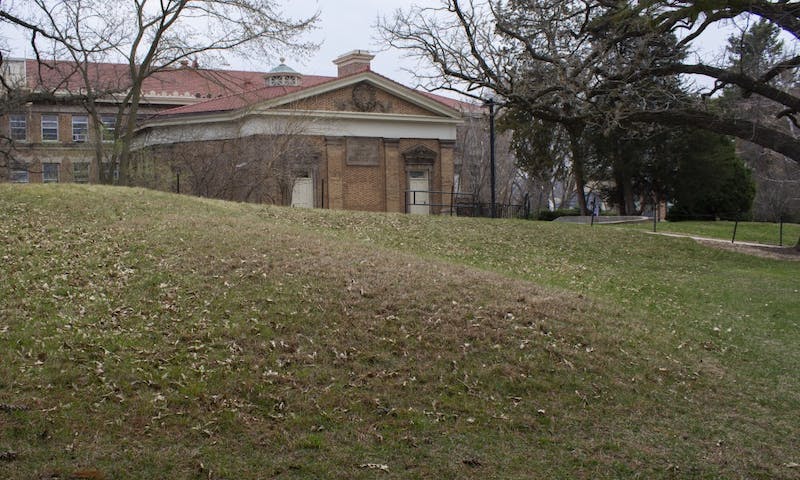 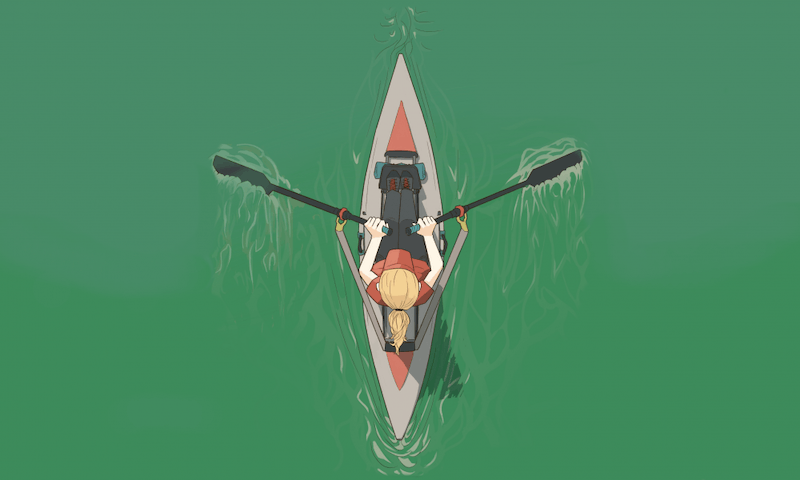