'Miss Saigon' played at the Overture Center in Madison, garnering backlash and protest from the Asian American campus community.

Although the musical “Miss Saigon” closed last Sunday after a six-day stint at the Overture Center for the Arts, presented in partnership with Broadway Across America, conversations surrounding Asian American misrepresentation in the musical are far from over.

Since the announcement of the show’s Madison stop, the local Asian American community raised their voices. They took action by holding an outdoor teach-in after the Overture Center canceled a planned discussion panel with Asian American scholars from Wisconsin and Minnesota.

Debuted in 1989, “Miss Saigon” is set in 1975 and tells the story of a young Vietnamese woman, Kim, who falls in love with an American G.I., Chris. However, the love develops in vain as Kim finds out Chris has started a new family in America. She then dies from suicide because of this discovery.

The musical has crowned itself “the epic love story of our time,” yet protestors said its narrative is problematic. It perpetuates hyper-sexualization of Asian women, emasculation and dehumanization of Asian men and the “White Savior” narrative storyline, according to an article written by Yu that was supposed to be published in the show’s program.

The article, “What’s Wrong with Miss Saigon,” draws from different Asian American and non-Asian American scholars’ opinions. The piece poses questions for the audience to dig deeper into the larger historical context of the musical and watch it with a different perspective.

“‘Miss Saigon’ is problematic because it romanticizes the reality,” Yu said. “It turns the trauma into a love story. The show portrays that an Asian woman has to die because she can’t live without a white man? That’s not a love story.”

All the Overture’s Broadway shows are decided nearly two years in advance, according to Lex Poppens, the Overture’s vice president of marketing and sales. However, discussion of Asian American representation did not occur at the time when the arts center booked Miss Saigon, Poppens said.

While “Miss Saigon” is based heavily on the history of the Vietnam War, the musical lacks dynamics and showcases only the mono-White-American perspective on the unpopular and controversial war, Yu argued.

The musical fits perfectly into the way Americans and Europeans have imagined the Vietnam War as a racial and sexual fantasy that negates the war’s political significance and Vietnamese subjectivity and agency, according to Viet Thanh Nguyen, the winner of the Pulitzer Prize and a professor at the University of Southern California whom Yu quoted in his article.

“The musical is full of images of hypersexualized Asian women in American media and pop culture. Asian women are portrayed as sexual objects, and in ‘Miss Saigon,’ it’s no exception that the main character is a prostitute,” Yu said.

Representation in media, or in this case, in theater and musicals, matters, according to Jennifer Plants, an English and theater professor at UW-Madison.

“Representation matters because our ideas about race come from socialization and what we see in media and popular culture. And that shapes what we think about people that are different from us,” Plants said. “White people can play any roles, they get to be and act anything. But if you only see a limited portrayal of a certain group of racial minorities, it affects the perception of the entire group of minority.”

The Overture Center said it values the power theater has to represent different people. The key is to host a wide variety of programming from different perspectives and being open to the dialogue that each piece creates, whether it is a modern piece or a show that was created in a very different era, according to Poppens.

Plants believes directors and creators of theater and musicals must consider representation, as theater is one of the few places that viewers get to sit down with other people and interact with the stage in real time. So the musical raises a question to musical creators: “Am I the right person to help tell the story that does not reflect my own community?”

“Theater is a very powerful medium. We need to think about ‘who gets the talking’ and ‘whose story gets to be on stage.’ The world is changing and by 2045, white people will no longer be the majority,” Plants said. “Why in the world we are still plotting out a racist world? I don’t think that is the world we want to be in.”

And, the regurgitating patterns that viewers see in American media may be taking a toll on the Asian American community.

“It’s familiar to white people. To them, it is true or even entertaining. But it is harming the Asian American community,” Yu said. “Even during the flyering event … a number of students, female students, told me that some people tried to go up to them and say hi in different Asian languages.”

In response to the protests, Edgewood College cancelled its visit to the Overture to watch the show, after the Dean of Students Heather Harbach read Yu’s article. Harbach said she understood the institution has to provide inclusive events.

Ed Holmes, Overture’s senior vice president for equity and innovation who coordinated the event, said the center decided to cancel the event because the panelists and the Overture were not all on the same page.

“Our goal was to ensure that all voices were heard. [We] felt that we were too far apart on the purpose of the panel. We are working on rescheduling,” Holmes said in the statement. “An added benefit of discussing these issues at a later date is everyone will have the opportunity to see the show and be more informed about the content, which is the central focus of our anticipated discussion.”

Most of the original discussion panelists have already declined invitations to join the rescheduled panel, according to Yu.

Poppens said the center welcomes additional dialogue with the panelists to be able to announce concrete steps for the future.

“In the meantime, our staff and Community Advisory Board which has representation from a wide [variety] of Madison’s communities, including Asian American representation, continue to work on our diversity and inclusion programs including some Equity Criteria against which we will evaluate future programming,” Poppens said.

Yu said the community is still waiting for the Overture to take action. He suggests that, in the future, the art center can showcase musicals by Asian American creators and stories that reflect Asian American voices and perspectives.

The Asian American campus community’s position is clear: the community wants representation that reflects real life stories and experiences. As the Asian American Studies Program press release states, “we will not be silenced.” 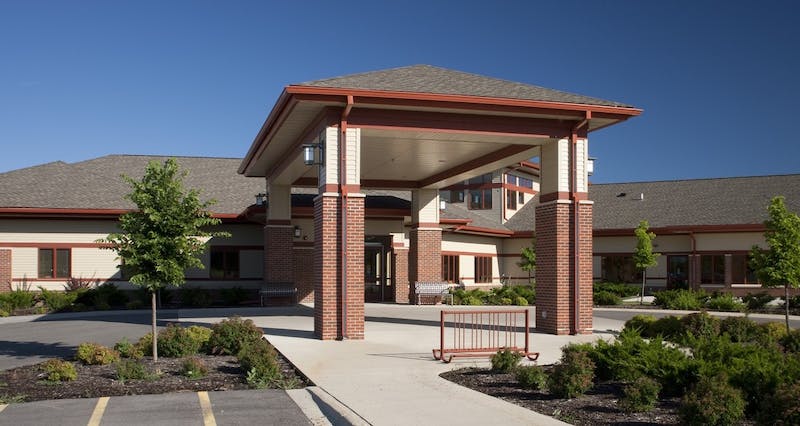 ‘It’s not home-like’: One nursing home’s battle for safety and normalcy amid the pandemic 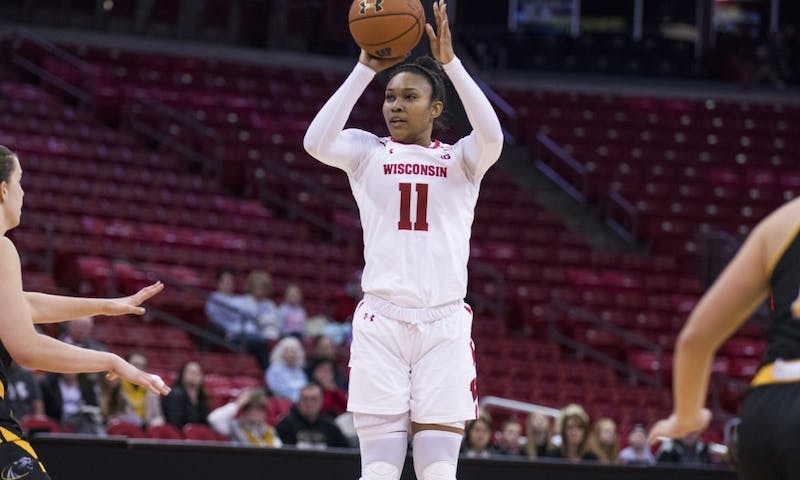 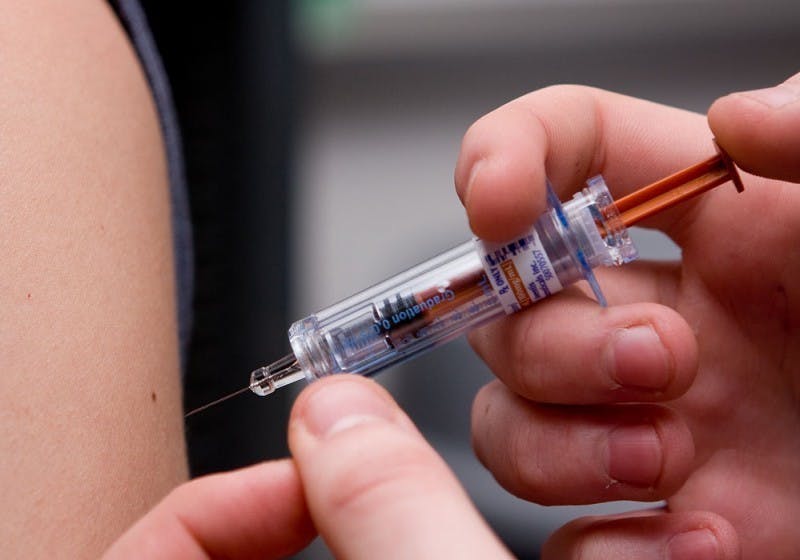 ‘The most extraordinary public health intervention our state has ever undertaken’: Wisconsin prepares to distribute COVID-19 vaccine