The prolific designer created his own namesake brand all while hoisting Chanel out of its lowest point and revolutionizing Fendi for a consecutive 51 years. Although he was considered one of the kings of fashion, I would describe him as more of a tyrant.

There’s no denying that Lagerfeld was a creative genius, nevertheless, his transformative effects on the fashion world do not excuse his misogyny, racism, and fatphobia. His death was glorified all over America, but at what point will people draw the line and realize fame does not excuse oppression and abuse?

Lagerfeld needs to be recognized for his despotism. The characteristics that the fashion world has been attacked and chastised for, are the values Karl Lagerfeld upheld.

Actress and model Jameela Jamil got criticized for calling out Lagerfeld on his controversial beliefs the day after his death. Granted, he had just died, so while the timing wasn’t ideal, his attitudes and comments cannot be ignored or pardoned otherwise it is used to set an example for people in powerful positions that offensive and hurtful behavior will be tolerated.

Lagerfeld was constantly in the public eye and was very aware of his influence and power in the fashion industry, yet he repeatedly made horribly offensive comments. Aside from the time he brushed a comment off as a joke and later apologized for it, Lagerfeld made very little effort to conceal his abhorrent beliefs. He openly voiced his annoyance with the #metoo movement, a movement that has raised incredible awareness about the prevalence of sexual abuse and harassment. Lagerfeld was also criticized for defending  Karl Templer, a widely known fashion stylist who, without consent, allegedly pulled model’s underwear off. Lagerfeld later commented on the issue and disclosed that “If you don’t want your pants pulled about, don’t become a model! Join a nunnery, there’ll always be a place for you in the convent.” It didn’t take much time for the public to retaliate and chastise Lagerfeld for his disdainful remark.

Lagerfeld needs to be recognized and talked about for the entirety of his character, and not just the lush, exciting parts. Racism and sexism are very relevant institutional issues today. By glorifying a man who spread these ideals, society is accepting these social injustices.

Those who say nothing are contributing to the problem. President Donald Trump has been criticized repeatedly for his many similar, gruesome comments, yet he is considered one of the best businessmen in the world. How is Karl Lagerfeld any different? 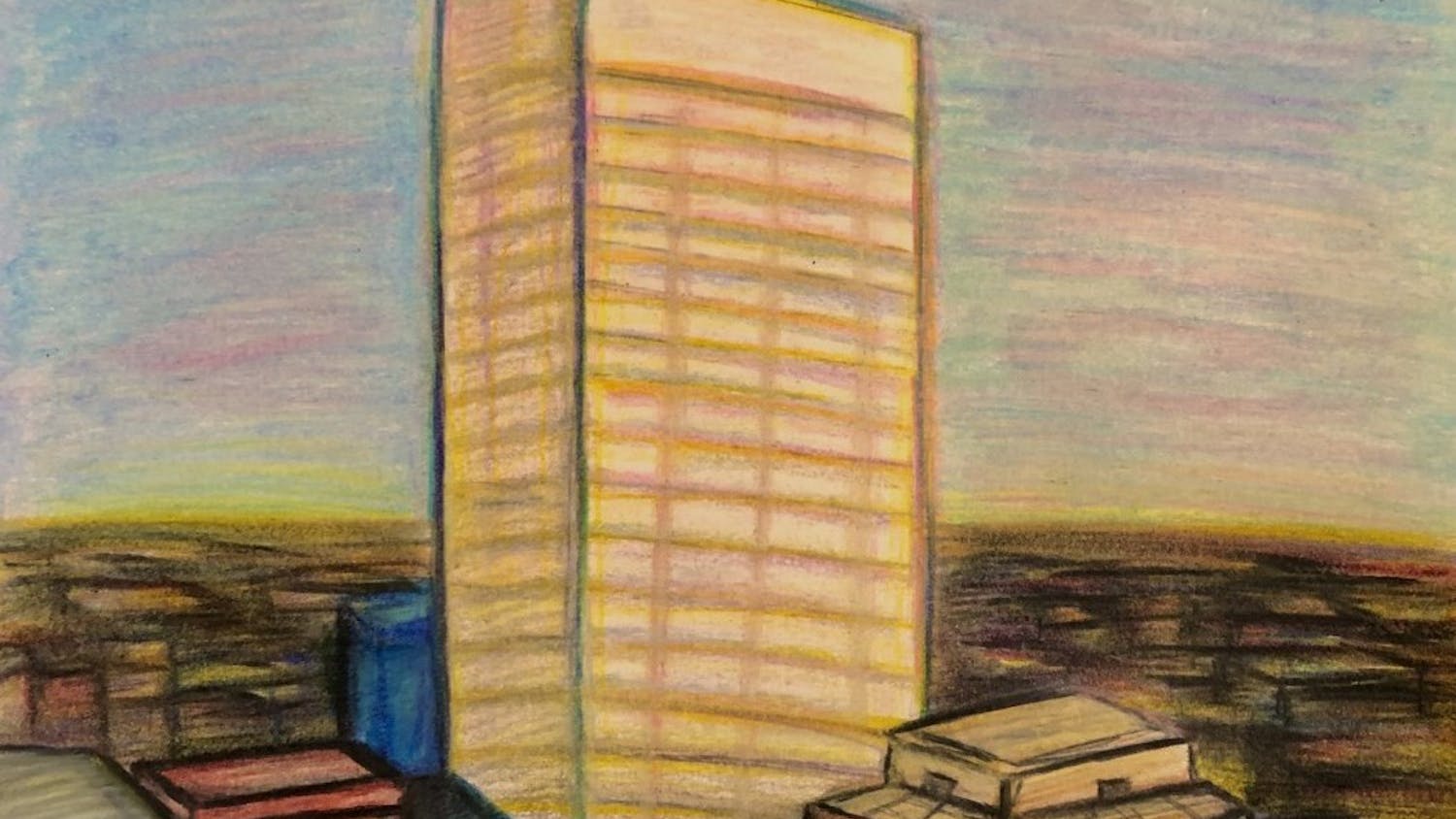 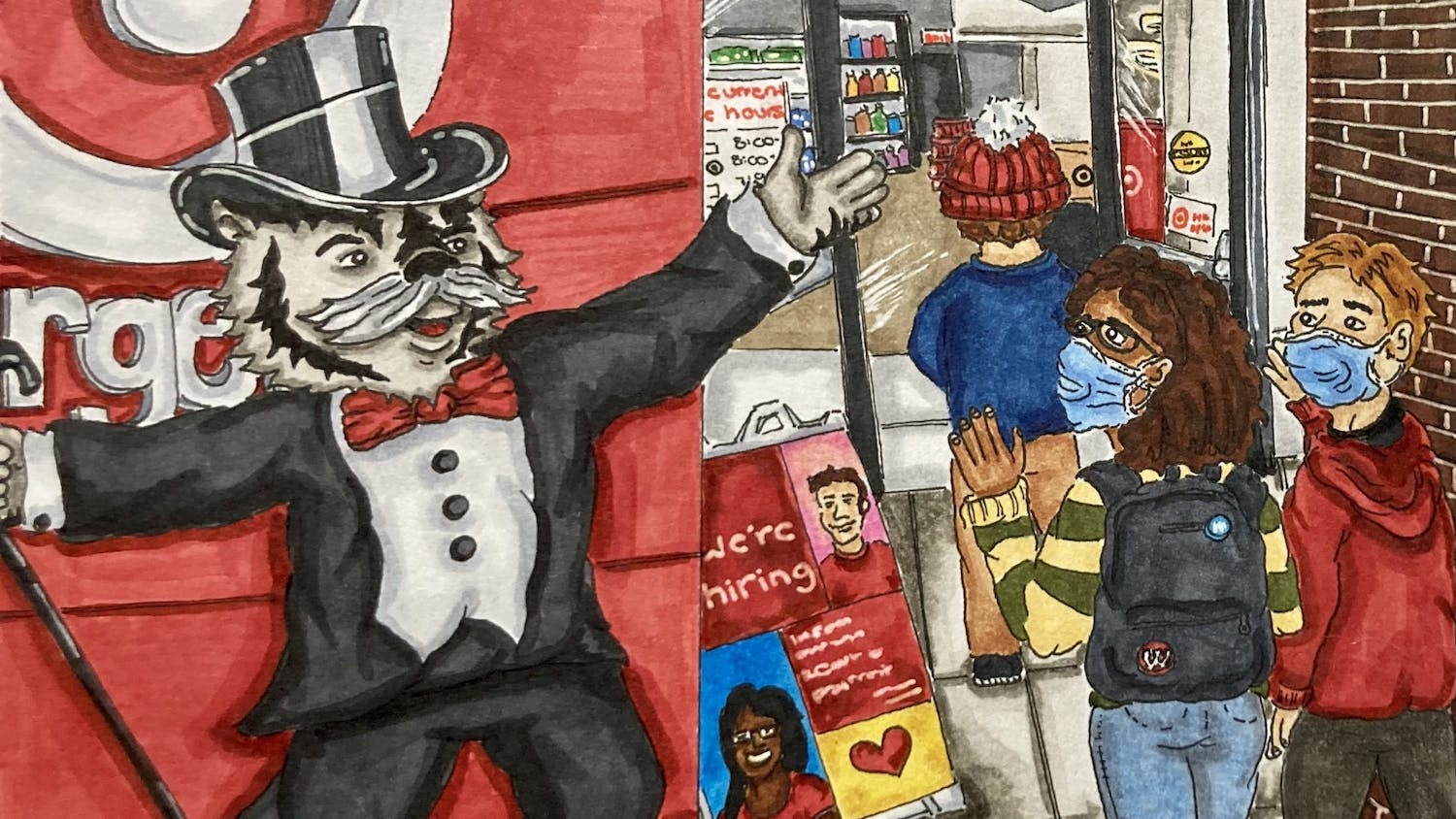 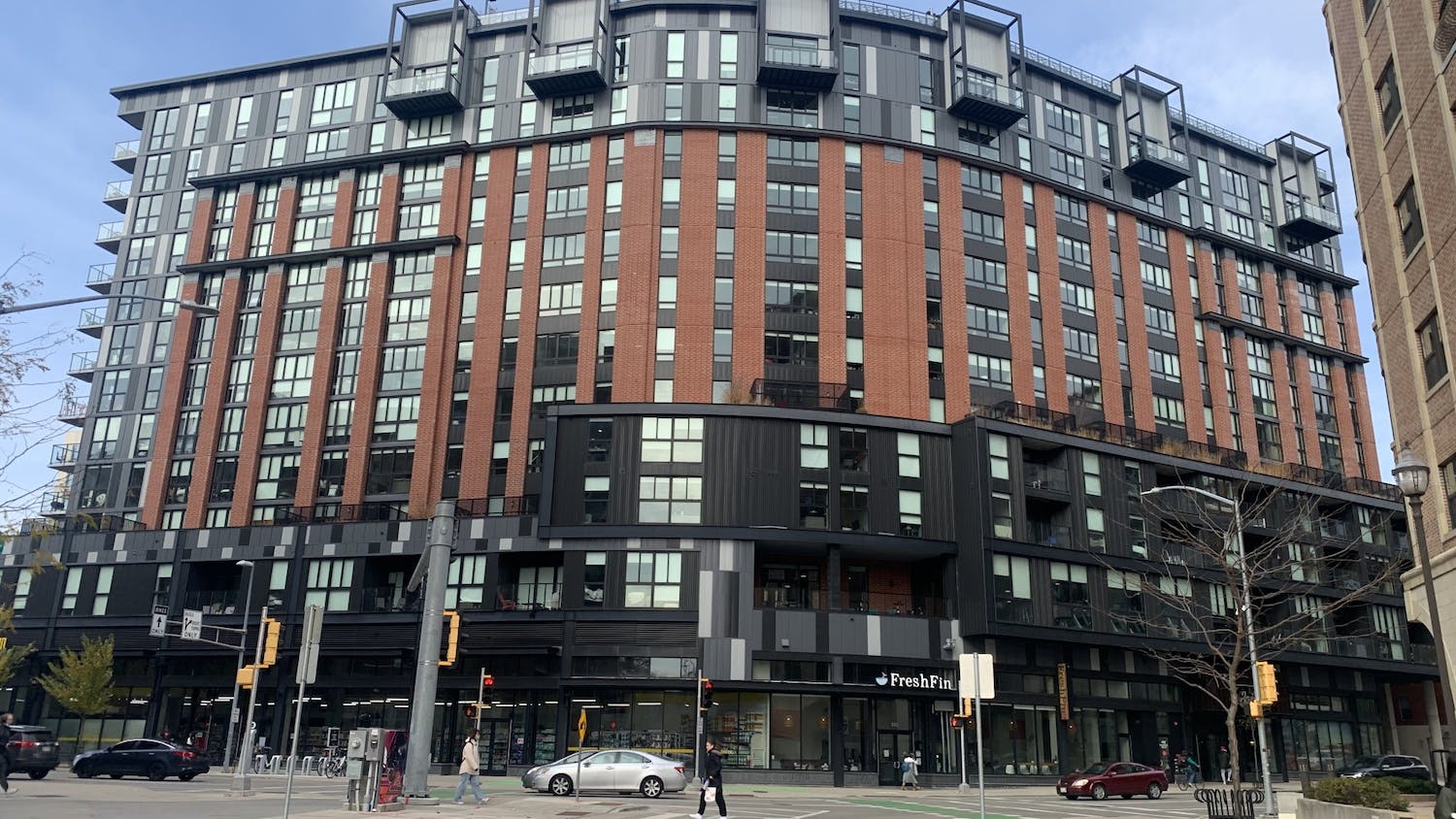