I could use some guidance with a research paper. My urban studies professor asked everyone to highlight something we take for granted when we share a public city space. She used public water fountains as an illustrative example. According to her, that is especially important in climates where people are at risk of dehydration.

That inspired my roommate and I to talk about our own plans. She is going to write about the lack of public restrooms in most cities. She’s militant about that because she has a tiny bladder. I was shooting for something a little more compelling.

That is when I thought about street safety. Would that make sense? Not necessarily violent crimes, but things like roads and intersections. It seemed intuitive enough, but I wasn’t too sure where to source relevant information. That’s why I need advice. Any insight would be much appreciated.

Street safety is way more controversial than most people would assume. To be fair, navigating our streets safely is something many of us take totally for granted right up until it matters most. That probably won’t fly much longer given how many Americans are migrating to major metros. Officials at the US Census Bureau published a report last year again emphasizing the sustained growth across multiple American cities. Things rarely get easier with more people in the mix, and street safety is no exception. That much is certain.

Fortunately, the subject emerges a lot more frequently nowadays than ever before. At the end of 2017, Jeff Plungis at Consumer Reports declared that “People died on US highways at an alarming rate” and he wasn’t wrong. Federal data suggests that things are getting worse, too. According to him, “Motorcycle, pedestrian, and bicycle deaths accounted for more than a third of the increase, with pedestrian and bicycle deaths hitting quarter-century highs.” Many of the incidents involved the usual suspects: inebriated driving, illegal speeding, and failure to wear seatbelts.

In 2018, Camila Domonoske at NPR highlighted the fact that pedestrian fatalities remained at a 25-year high for the second year in a row. Perhaps more importantly, our present technology is unlikely to address the problem. “The high rates of pedestrian deaths comes as deaths from other types of traffic fatalities are dropping,” stressed Domonoske. “The [GHSA] notes that improvements in vehicle safety make crashes safer for people inside cars — but just as deadly for pedestrians.” The whole notion that we should continue sharing streets with mechanized vehicles, regardless of the consequences, is simply preposterous.

The reality is that being a pedestrian should not be an inherently risky status. We’re all born pedestrians long before we ever become motorists; yet consider just how tragic these scenarios are. One data point could be a single mother traveling domestically for an important job interview that might change her life and the life of her young child. The new surroundings combined with the pressure of time compels her to run headlong into an intersection with only a few seconds left to cross. Her biggest mistake was failing to check over her left shoulder before making a break for the other side of the street. Why? Because at that very moment, a taxi driver had already committed to making a right turn assuming nobody else would enter the intersection.

The collision itself, the emergency care thereafter, and any long-term trauma are all possibilities. Flash-forward a year later and the very same woman could easily be working with a medical malpractice attorney to sue the physicians responsible for treating her injury that fateful day. Inadequate treatment is a bigger risk when we have little control over who administers care. Suffice it to say that few people agree with this kind of status quo, but only so many are advocating for meaningful change.

Jeff Speck, a published author and a city planner himself, is one such individual. Anyone seriously interested in understanding how to address street safety ought to review his abbreviated step-by-step guide to fixing our cities, which was promoted on CityLab. According to him, almost all of our problems can be traced back to vehicular speed and street design. His recommendations aren’t far-fetched. In fact, some specific American communities, as well as our European counterparts across the Atlantic, have already seen success.

This is all to say that street safety is definitely a worthwhile research topic. Though it might have been difficult to substantiate with proof a few decades ago, that shouldn’t be a barrier anymore. It could also be beneficial to research what’s been written about the cities apparently doing things right — places like Seattle, Washington or Albuquerque, New Mexico. 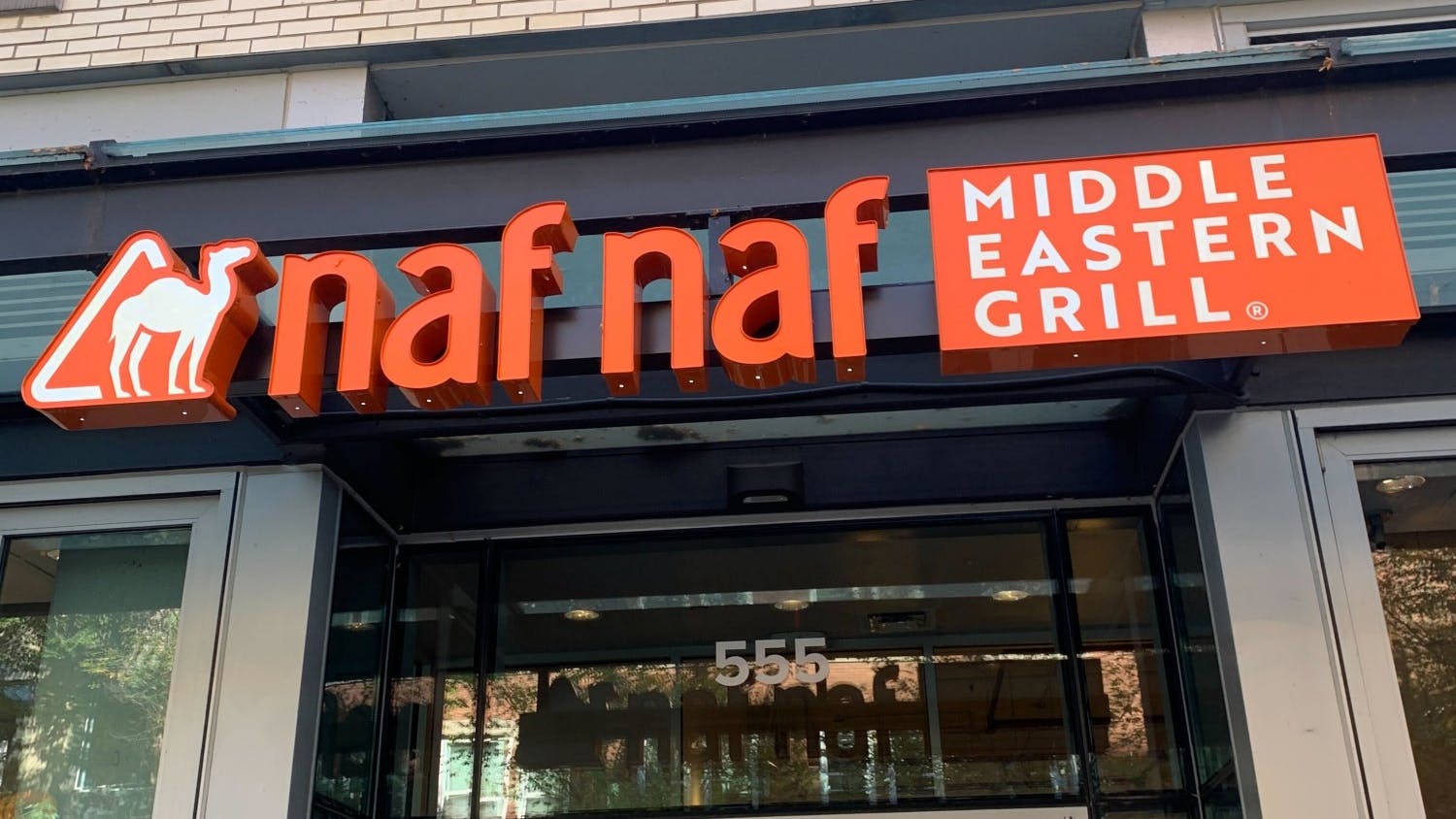 A review of Naf Naf Grill on State 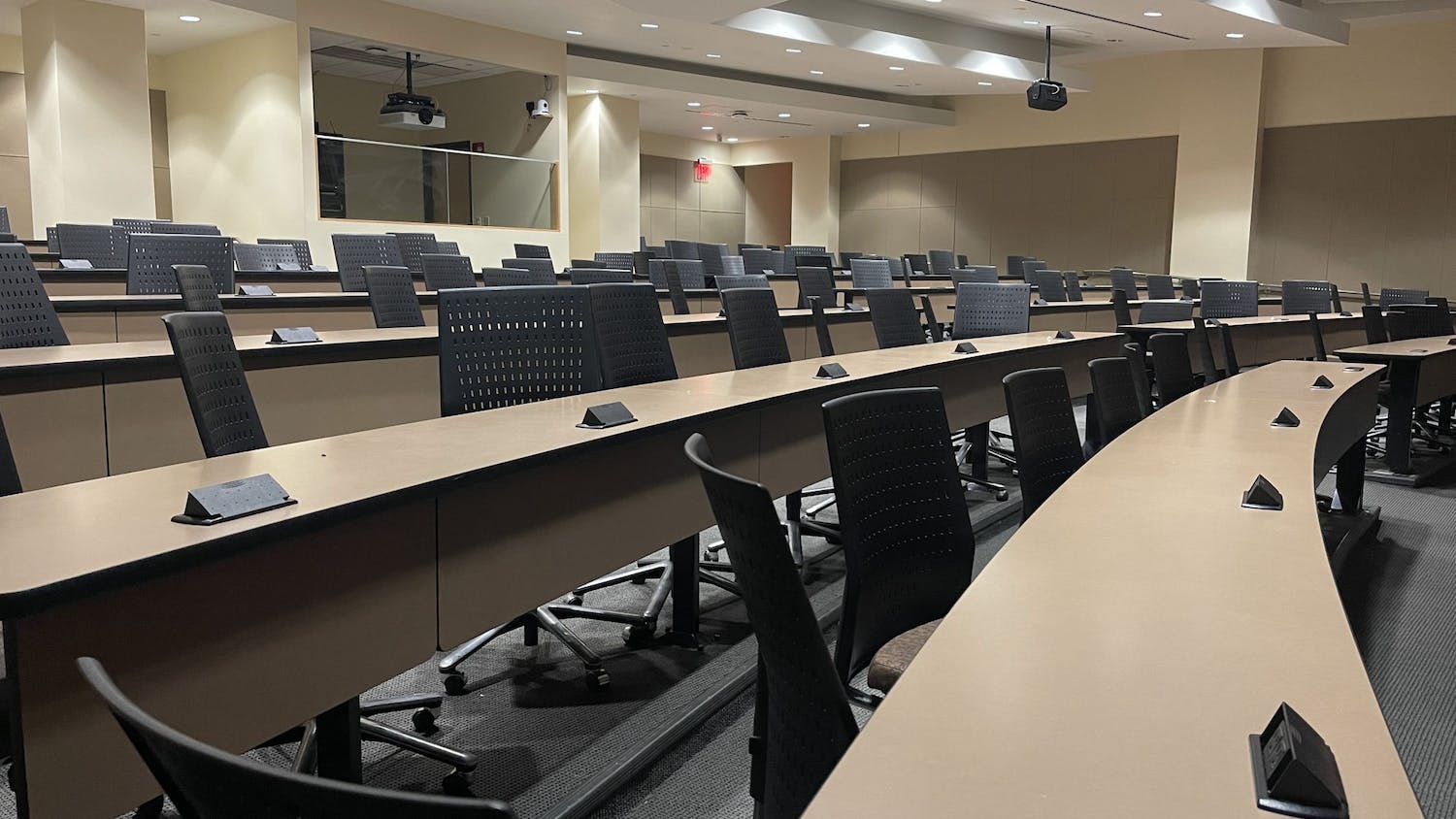 Pros vs. cons of going home for Thanksgiving 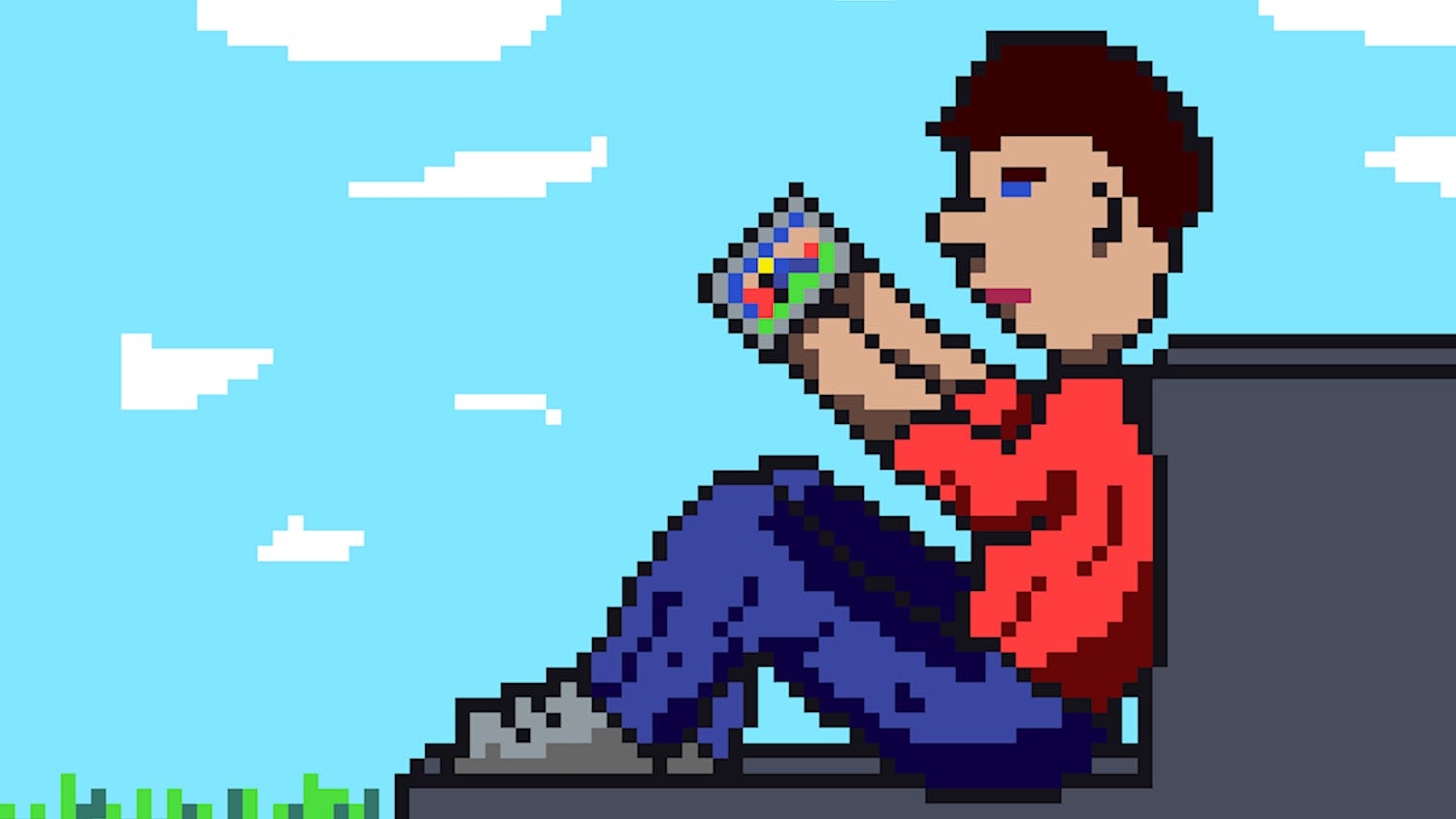 How to keep in touch as a busy undergrad