The Faculty Senate voted to reject a new proposal aimed at extensive and expedited reviews of majors in the UW System Monday in an effort to send a message to system officials.

The new proposal would require the UW System to monitor enrollment in all of its academic programs every year in order to determine whether or not those programs should be maintained. The review process will only consider how many graduates that program produces each year over a five-year period.

“Because it is so early in the process, it is too soon to know how individual programs or departments will be affected,” said UW-Madison News and Media Director Meredith McGlone. “We agree that it is important to periodically assess the demand for academic programs and make adjustments to ensure we are providing the right mix of programs for students today and into the future.”

Despite UW-Madison joining other system schools like UW-Stout and UW-River Falls in speaking out against the new proposal, UW System President Ray Cross can still enact the policy without Faculty Senate or Board of Regents approval.

Between 2013 and 2018, 23 bachelor’s, 17 master’s and two doctoral degree programs have been eliminated in the UW System under the current procedures.

Bachelor’s degree programs currently require an average of five degrees to be awarded each year over five years, while master’s programs requiring three.

Doctoral programs will be treated differently — they are proposed to be monitored every three years by doctoral granting institutions, according to the Faculty Senate agenda.

This would not change under the new proposal. However, degrees awarded would be the only factor considered in the fate of respective programs.

The proposed changes differ from a past practice that gave more oversight of degree decisions to local schools. Currently, if an institution wishes to retain a low-degree-performing program, the Provost of the respective school would be required to deliver a short justification for keeping the program.

Each institution currently bears the responsibility to employ “comprehensive and intensive re-examination of all academic programs,” according to a system review document.

Academic programs identified as producing too few graduates then have three options, according to the document. The programs could either be eliminated immediately, suspended pending a remediation process and a shared governance decision, or maintained through an extension.

Faculty have been quick to denounce the proposed changes.

“For me this could hit close to home,” said UW-Madison professor and Faculty Senate member Chad Allen Goldberg in a November Faculty Senate meeting. “I am in the sociology department but I am also affiliated with the Center for Jewish Studies, a unit on campus that has a small number of majors which could potentially be affected by a policy like this. I'll leave it at that.” 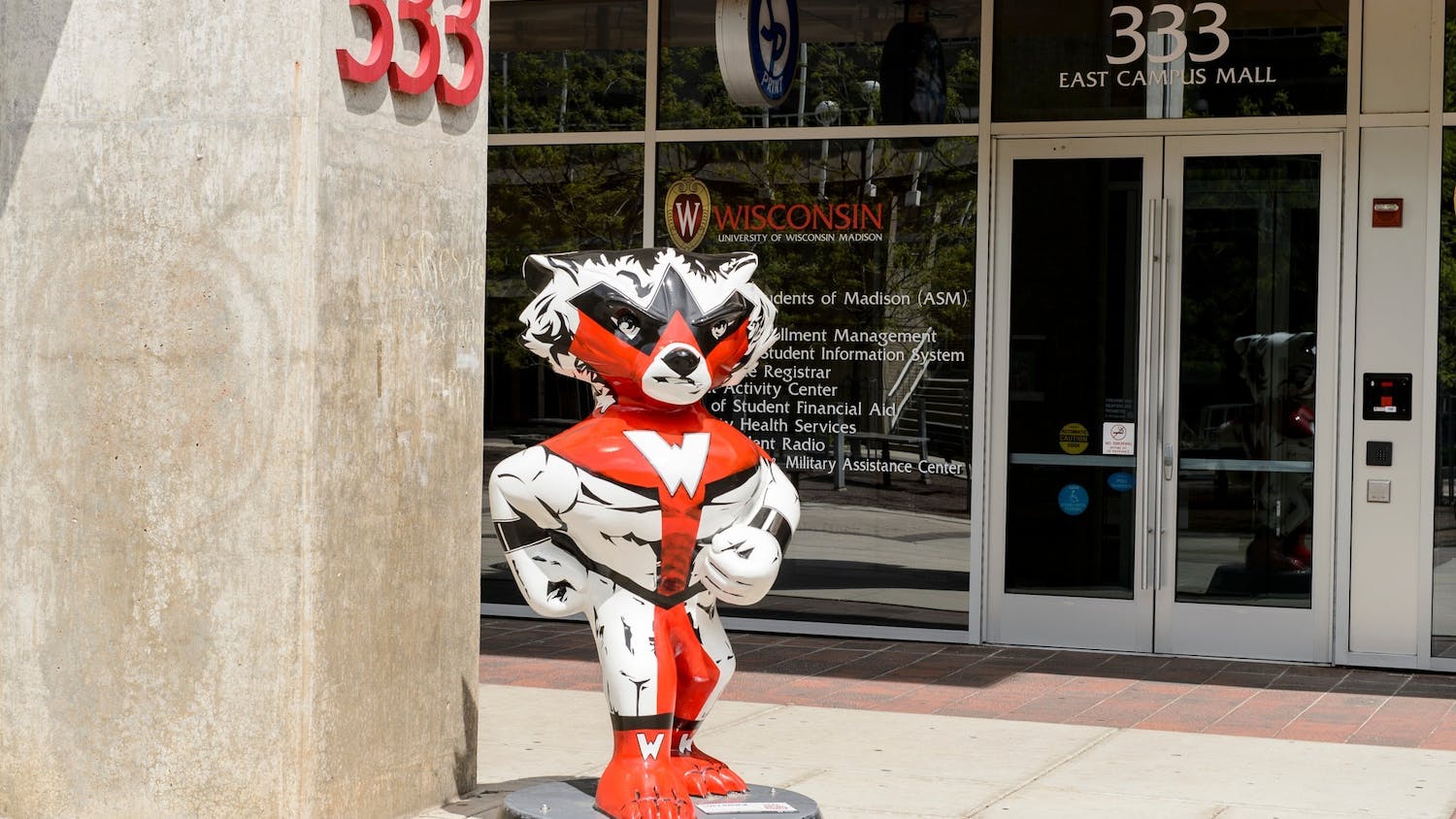