By Savannah McHugh
September 20, 2018 | 7:20am CDT
All articles featured in The Beet are creative, satirical and/or entirely fictional pieces. They are fully intended as such and should not be taken seriously as news.

Sun Prairie suburbian John McGeneric was very frustrated Monday afternoon when lane closures on the US 12/18 beltline caused him to detour through downtown Madison during rush hour. He sat, frustrated, with his fingers aggressively tapping the steering wheel to the beat of Don McLean’s “American Pie” as he scanned the wall of cars in front of him inexplicably stopped.

According to Mr. McGeneric, there was no apparent wreckage to be seen.

“People were stopping and slowing down for NO DAMN REASON,” Mr. McGeneric thundered into the telephone on Monday evening, his blood pressure booming almost immediately. “There wasn’t a crash, there were plenty of warnings about the center lane being closed ahead of time, yet PEOPLE STILL WAIT ‘TIL THE LAST SECOND TO MERGE!” His Midwestern accent hit a fever pitch. “That’s why I never go to the city! It’s too poorly planned and the road construction takes FOREVER!”

“It’s our job to build roads, not to build them fast,” road construction worker Sam Smart responded to McGeneric’s complaint Tuesday morning during the start of his shift. “If the state wanted us to build fast, they wouldn’t have spent all the money and resourcess on I-94. It turns out they were spending too much to contantly keep replacing Scott Walker’s tires, so they decided instead to fix the potholes on his commute.”

“What state has a capital with nice roads?” Mr. Smart chuckled when questioned about the state of Madison’s main thoroughfares. “Yeah, keep dreaming. The budget’s more concerned with making sure Governor Walker’s commute is as smooth and flawless as a baby’s bottom.”

When asked if he thinks the road conditions will improve throughout Madison anytime in the future, he broke into a fit of uncontrollable wheezing laughter and was unable to answer the question. 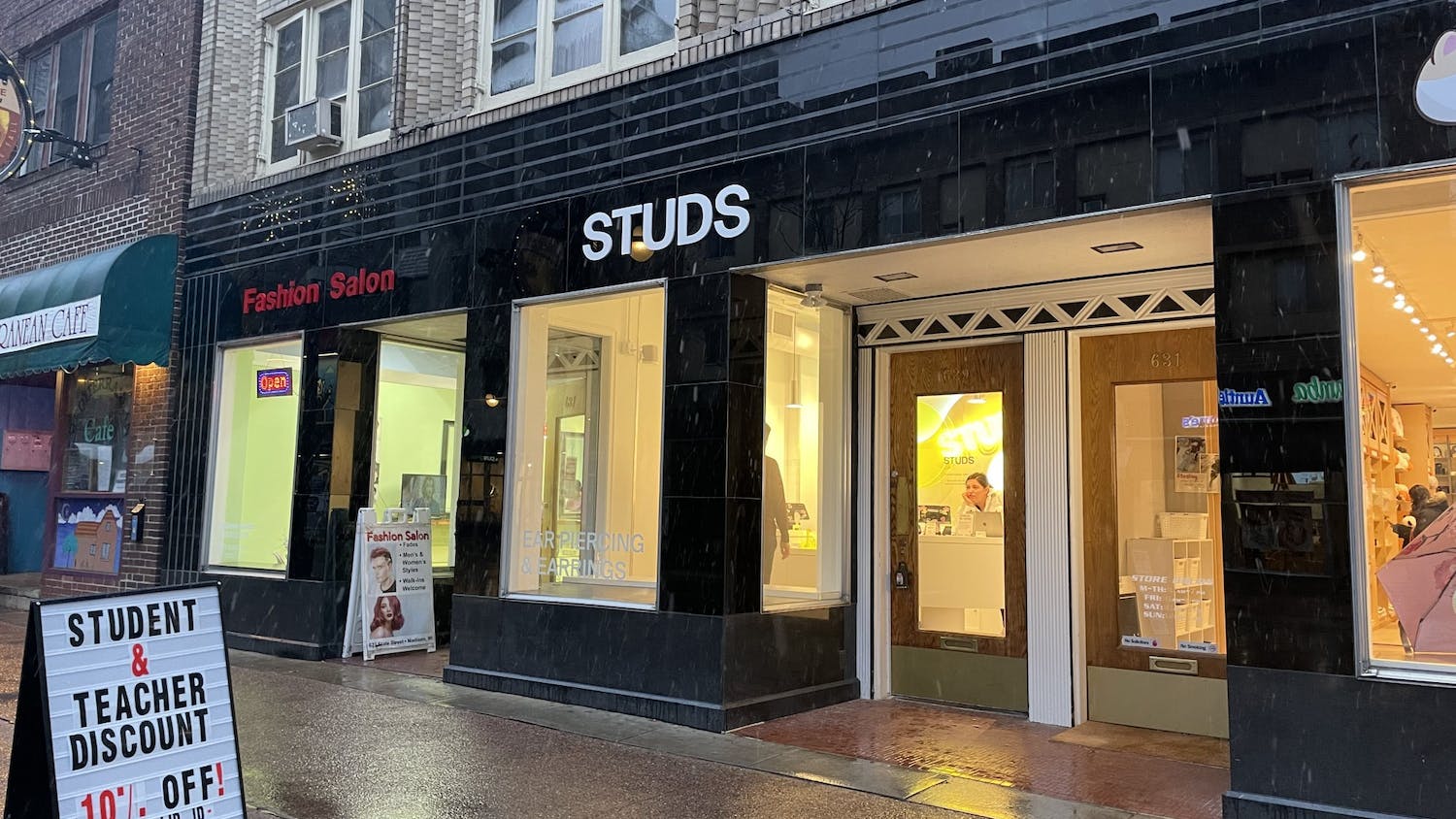