Throughout Madison, chefs unite in use of local agriculture

At the drop of a hat, Dan Bonanno, Madison Magazine’s 2017 Chef of the Year, listed some of the farms he works with directly.

His foie gras? Bonanno insists Au Bon Canard, which means “good ” in French, has some of the best in the country.

What about pork? Fischer Family Farms is his go-to.

Aside from these two examples which, granted, are located in Minnesota, Bonanno says what differentiates Madison’s culinary scene from others is simple: Madison has better products.

“Having this relationship with our farmers, saying, ‘Hey can you grow not just a pepper but this one type of pepper for me,’ that’s the difference,” he said. “That’s what’s amazing about what we do here.”

The six-year restaurateur grew up in Kenosha and, after working in Chicago, returned to his home state because he knew of Madison’s capabilities as a culinary hub. Bonanno is now the owner and head chef at Pig in a Fur Coat on Williamson Street.

For him and his peers, direct access to local farmers and local agriculture is an incredible asset. But for some chefs, specifically those new in town, learning about those resources can be difficult. Bonanno believes it’s important they know where to look.

Aiding in that mission is the Madison Area Chef Network, a coalition of more than 50 Madison-area chefs that was the brainchild of Tori Miller, owner of four local restaurants, including L’Etoile and Graze. The organization works to not only organize weeklong fundraisers throughout the but to create a community for the chefs.

“There’s obviously some leaders in the community from a culinary standpoint who have achieved a large level of success and want to share that success with others to raise the profile of Madison,” said Bryan Weinstein, executive director of MACN.

Rooted in the network’s mission is a community built on collaboration, not competition, and it serves to improve the work of all the chefs and the producers they work with.

He added that if you aren’t buying from local farmers at this point, you’re “way behind the curve.”

Bonanno says the difference is in the extra time the farmers he works with to their products.

“They’re the opposite of commercial boxed products,” he said. “Farmers around here, are like, ‘Hey, take a couple extra weeks, months, make a really great product.’”

Additionally, many farmers are willing to take just as many risks and creative leaps as the chefs are.

“How I treat food here, how I care about food and experience it in the restaurant, farmers are now doing the same thing,” Bonanno said. “They’re doing the opposite of what people have been doing the last 40 years.”

Anna Thomas Bates, co-owner of Landmark Creamery in , says she is always supportive of and willing to collaborate with chefs to turn ideas into dishes.

“Sometimes we’ll even work together that way; they’ll already have something they’re looking for that they’re trying to fit into a dish that they’re conceiving of,” Bates said.

For Bonnano, that often comes in the form of unique . Since he is willing to pay top dollar, he can work with farmers to plant seeds they may otherwise avoid.

“The farmers, before I came, never really did a lot of Italian vegetables,” he said, adding that Miller works with farmers to grow more Asian-inspired produce.

“They’re excited, it’s something new,” he said. “Maybe the weather doesn’t help it, but at least I try and make it worth their while to grow it.”

Burt Paris was a dairy farmer for more than 10 years and says that while he didn’t maintain as close of a relationship with chefs, some of his colleagues that are still in the business do.

“I think other people are having more success,” he said. “Maybe their ability to make a product is a little easier.”

For example, it’s difficult for dairy farmers that have to work through an intermediary like Landmark Creamery to actually be the ones in communication with chefs while produce farmers are able to have more direct contact.

An uneasy reality that also affects small dairy farms is the monopolization of medium- and large-sized farms. The number of dairy herds in the state has fallen 20 percent over the last five years, even though milk production has increased.

For farmers with maybe one or two hundred cows, it’s hard to compete in that market.

Bonanno said the saturation of ingredients – in this case, milk – hinders the opportunity for chefs to be creative.

“Some of us want a little more fatty or richer milk, sweeter milk, because it makes a better product,” he said.

But unsurprisingly, the higher the quality, the higher the cost. Because of that, Bonanno understands that for other restaurants, investing in specific ingredients from smaller farms simply may not be a profitable business decision.

“I don’t blame people for not doing local, or doing what I do, because it’s a different situation,” he said. “Our goal is to educate other chefs and show them why we do this.”

Weinstein says the use of locally-sourced ingredients speaks more to Madison’s culture as a whole rather than just the chef network.

“Almost everyone in this city, trying to do food at a somewhat higher level is taking advantage of our farms,” he said. “The farm-to-table [term] dates back decades in Madison.”

With such a concentrated effort by Madison chefs to take advantage of the area farmers, the community grows larger and more loyal.

Bates remembered a distinct moment last summer when Tami Lax, founder and head chef at Harvest and The Old Fashioned, donated all the proceeds from Landmark’s cheese to a Kickstarter the creamery had started.

“If they didn’t know us as well as they did, and if the community wasn’t as small as it was, that probably doesn’t happen in every place,” she said.

As a result, the ecosystem sustained by the producers and the chefs results in a valuable end product for all involved, including restaurant patrons.

“What the farmers produce is important, and then how we treat it is important and then to see what the chefs do with [the food] is always really inspiring but it’s all linked together and that’s what all ends up on the plate in front of the diner,” Bates said. 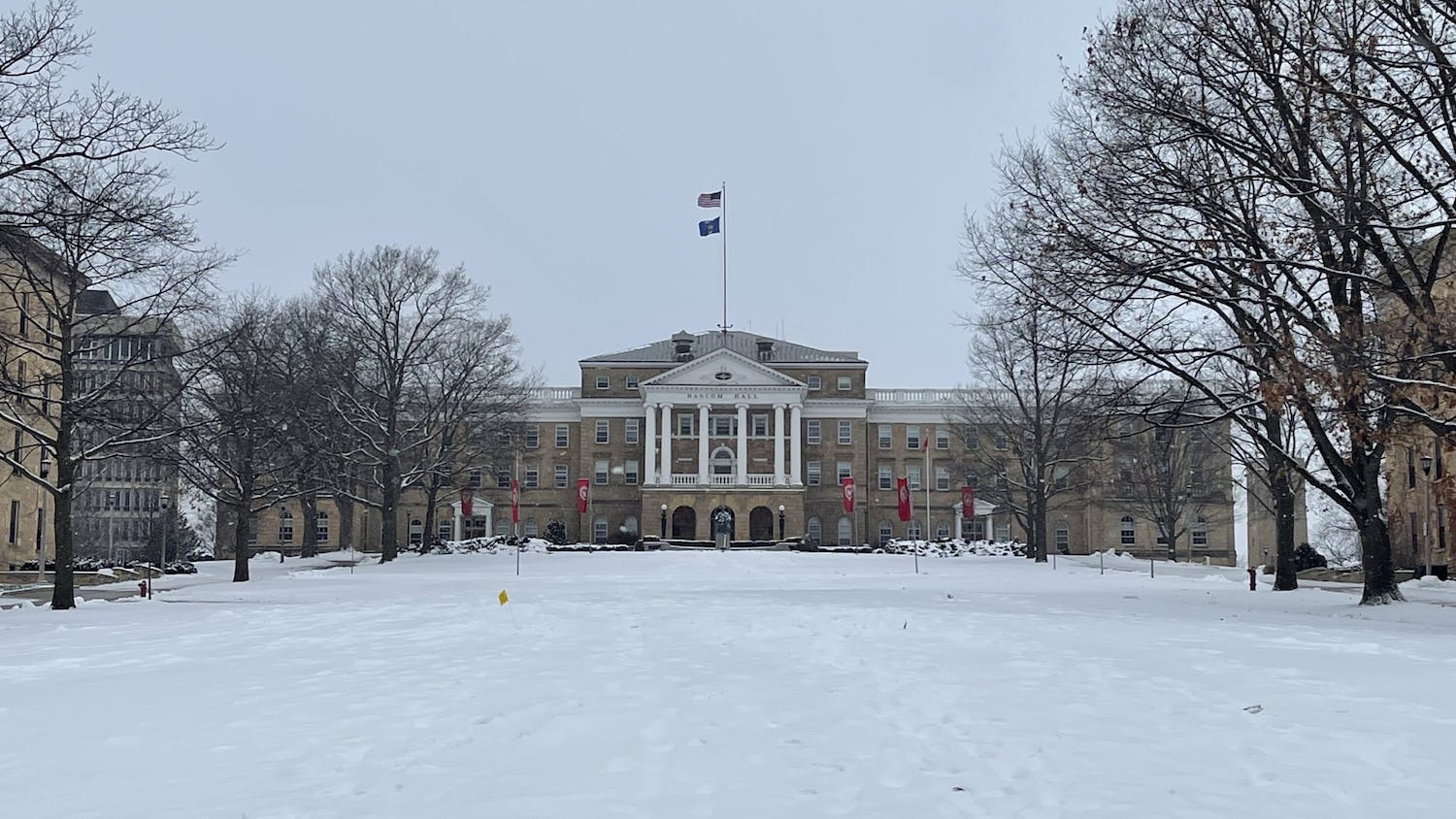