Trump creates Minecraft account to bond with son, banned from server in less than 24 hours

The latest volume in the Trump Anthology of Scandals has prompted the president to take some time away from all the hard work he doesn’t do to spend some time with his youngest son, Barron. Having completely given up on improving the state of his union to First Lady Melania Trump amidst his latest allegations of extramarital sexual deviance, President Trump announced on Monday his intent to bond with his son through online gaming.

“My son Barron is the best,” Trump announced at a small conference in the press room of the White House on Monday night. “What’s it called? Mind trap? Mine shaft? Whatever it is, he’s the best at it. He uses only the finest materials with the greatest tools ever. I’ll be suspending my multi-annual Mar-A-Lago golf trip to play on my son’s Y-Box.”

Since joining the online Minecraft community and creating a username on Tuesday with the help of his son, President Trump has since been banned from the game as a whole. Correspondents from The Daily Cardinal attempted to reach out to Mojang Specifications, the Stockholm-based developers of Minecraft, to discover the reasoning behind this unprecedented move.

“Until Tuesday, we’d never considered revoking a player’s online privileges entirely, but the complaints against President Trump were groundbreaking. Never have our players complained en masse about the same account simultaneously,” a spokesperson for Mojang responded almost immediately. “He was using the chat function to vehemently insult and dehumanize other players, most of which are young children, with almost no provocation. He also attempted to embezzle almost 13 million coins from the Minecraft Marketplace.”

Shortly after being banned from the world of Minecraft, an action never before taken by Mojang Specifications, President Trump responded to the events via Twitter, despite  press secretary Sarah Sanders’ best efforts to prevent it.

“US considering imposing sanctions on Sweden for banning the best Mind Maps player… Love from LargestHandsEver45!!!” the President tweeted on Wednesday morning. 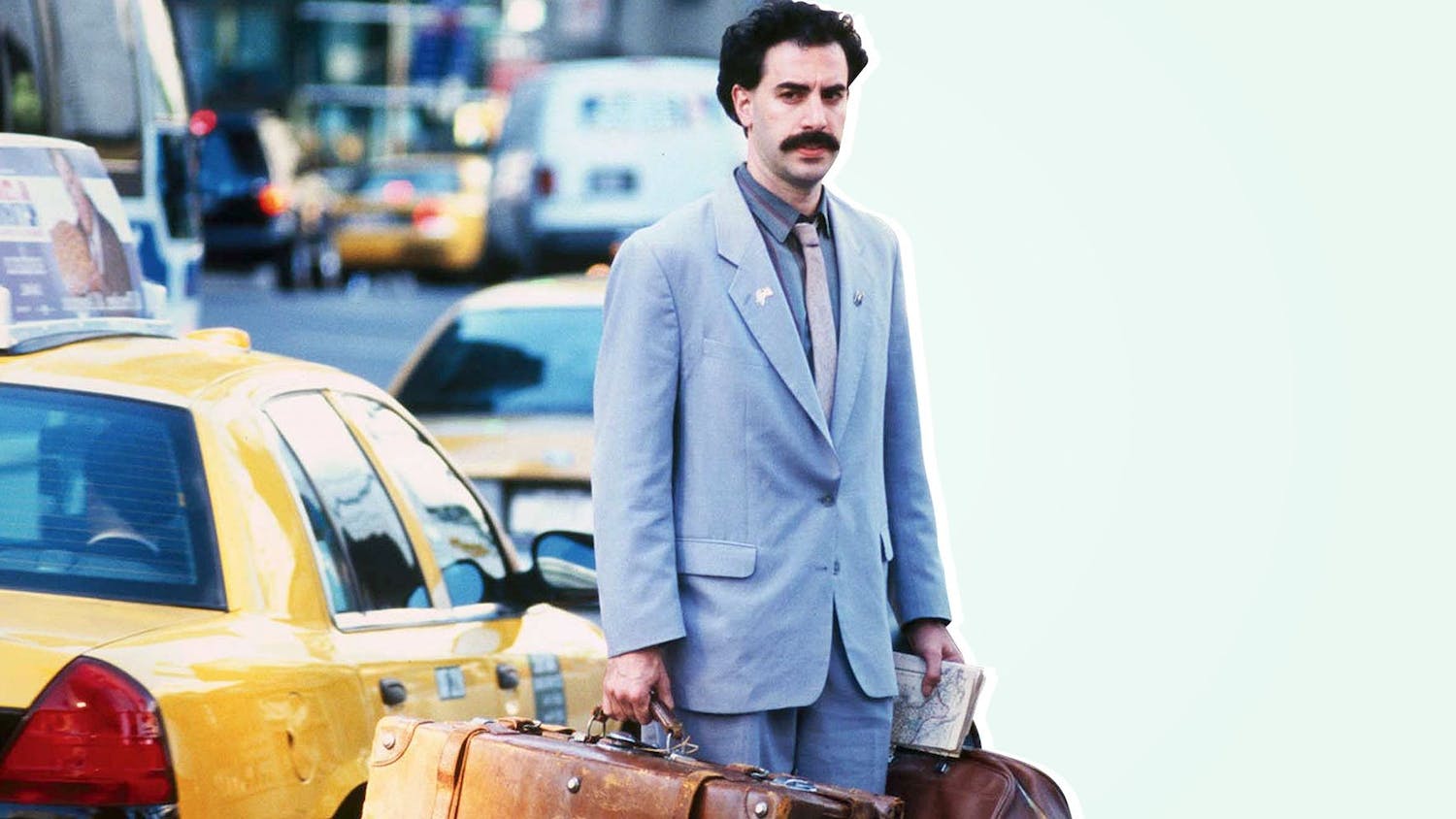 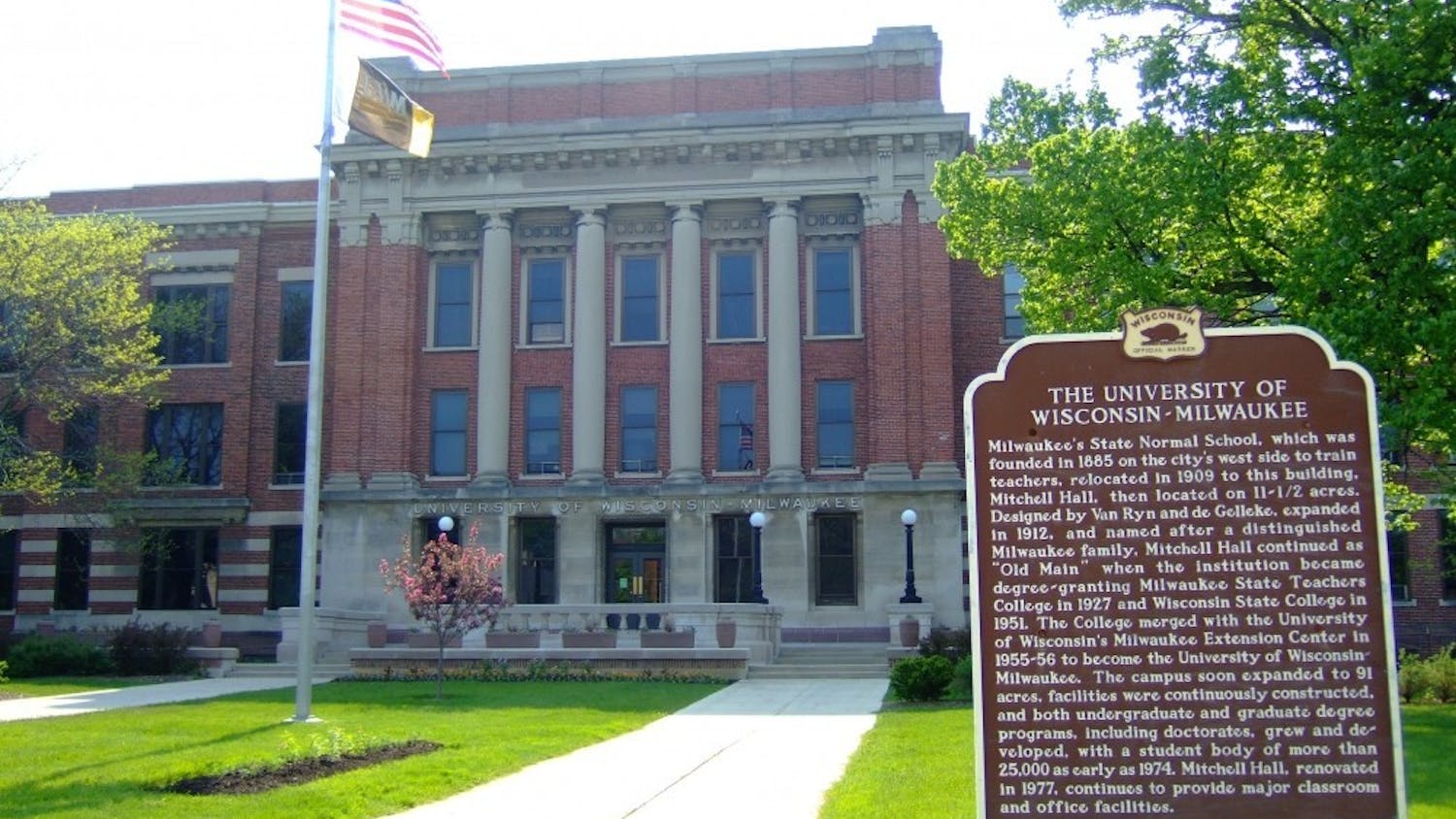 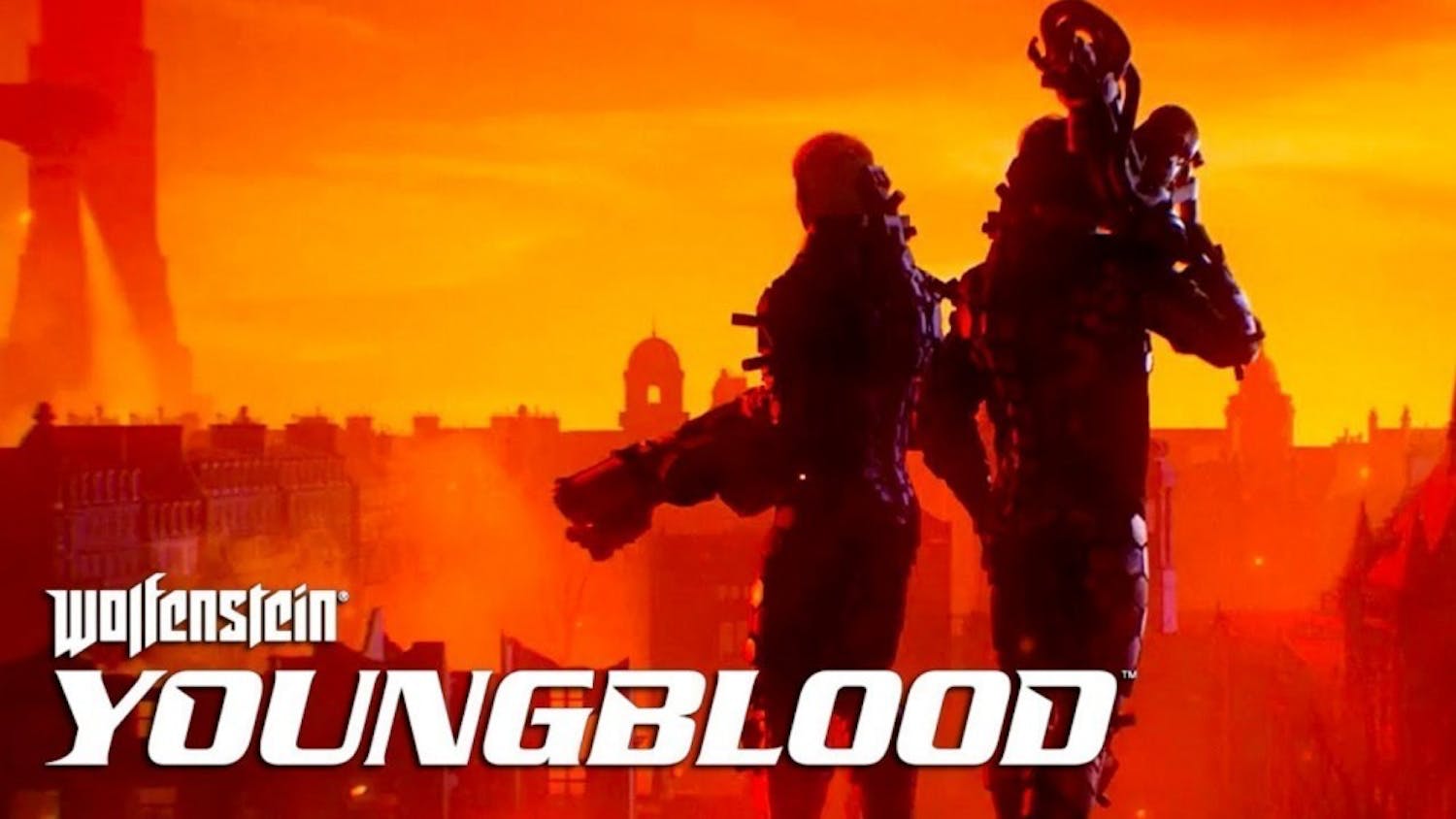