Controversy arose within UW-Madison’s student government this spring, as a national conservative organization provided campaign materials to candidates vying for spots on the student finance committee. Now, conversations about the group have sparked at another UW System institution — UW-Stevens Point.

UW-Stevens Point student senators voted Thursday against confirming Turning Point USA — a politically conservative organization that has chapters on college campuses across the nation — as a registered student organization.

College Republicans of UW-Stevens Point issued a statement Monday expressing their disapproval of the decision.

“We are an organization that promotes conservative principles on campus, however, we stand for the freedom of all to voice their opinions,” the release said. “The UW-Stevens Point Student Government Association has made it clear that they do not recognize freedom of speech on campus.”

The statement said conservative UW-Stevens Point students are underrepresented on campus and feel as though their beliefs are censored and ignored, especially following the denial of Turning Point USA. It said UW-Stevens Point’s Student Government Association “may promote ethnic diversity” but “they disregard diversity of thought.”

College Republicans of UW-Stevens Point Chairwoman Amelia Heup said in the statement the organization “will not stand for these atrocious actions taken against fellow conservative students.”

Heup urged Chancellor Bernie Patterson to “preserve the freedoms” of these students and accused students opposing Turning Point USA to be “held accountable” for impeding on these conservative students’ rights.

According to a UW-Stevens Point SGA press release, senators came to their decision “based off what they heard from their constituents, commentary during public forum and information presented by the student organization.” 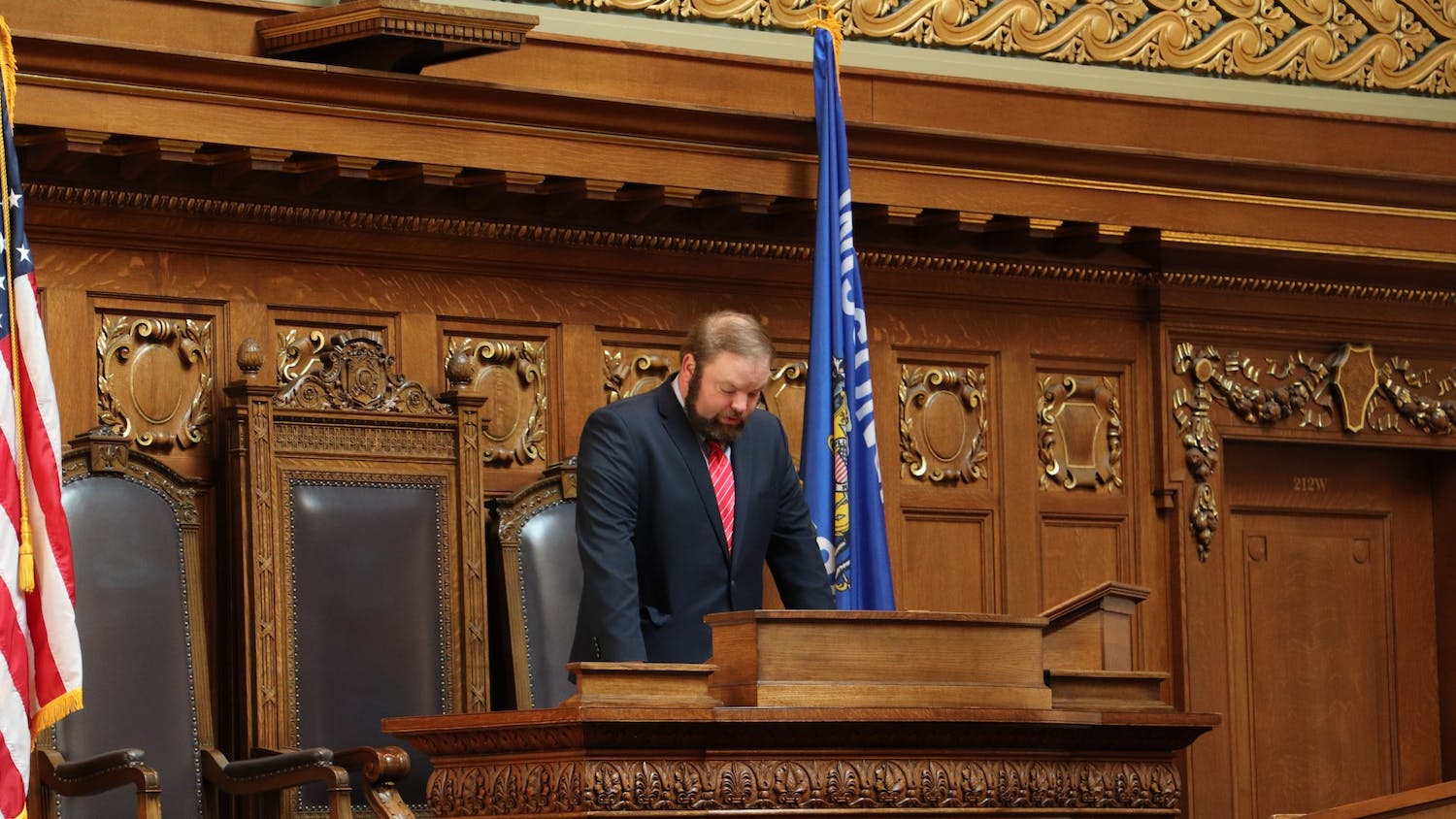 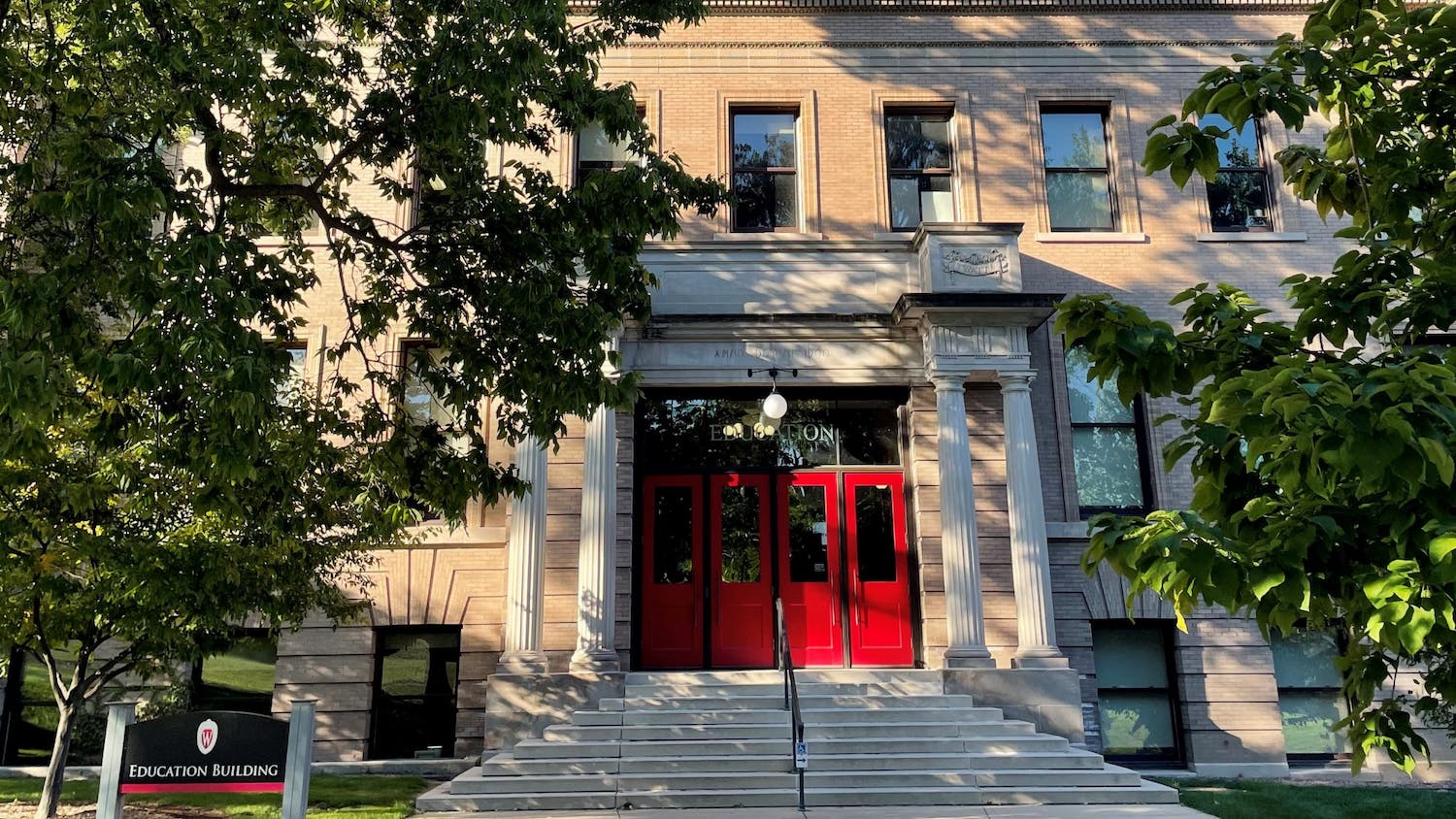 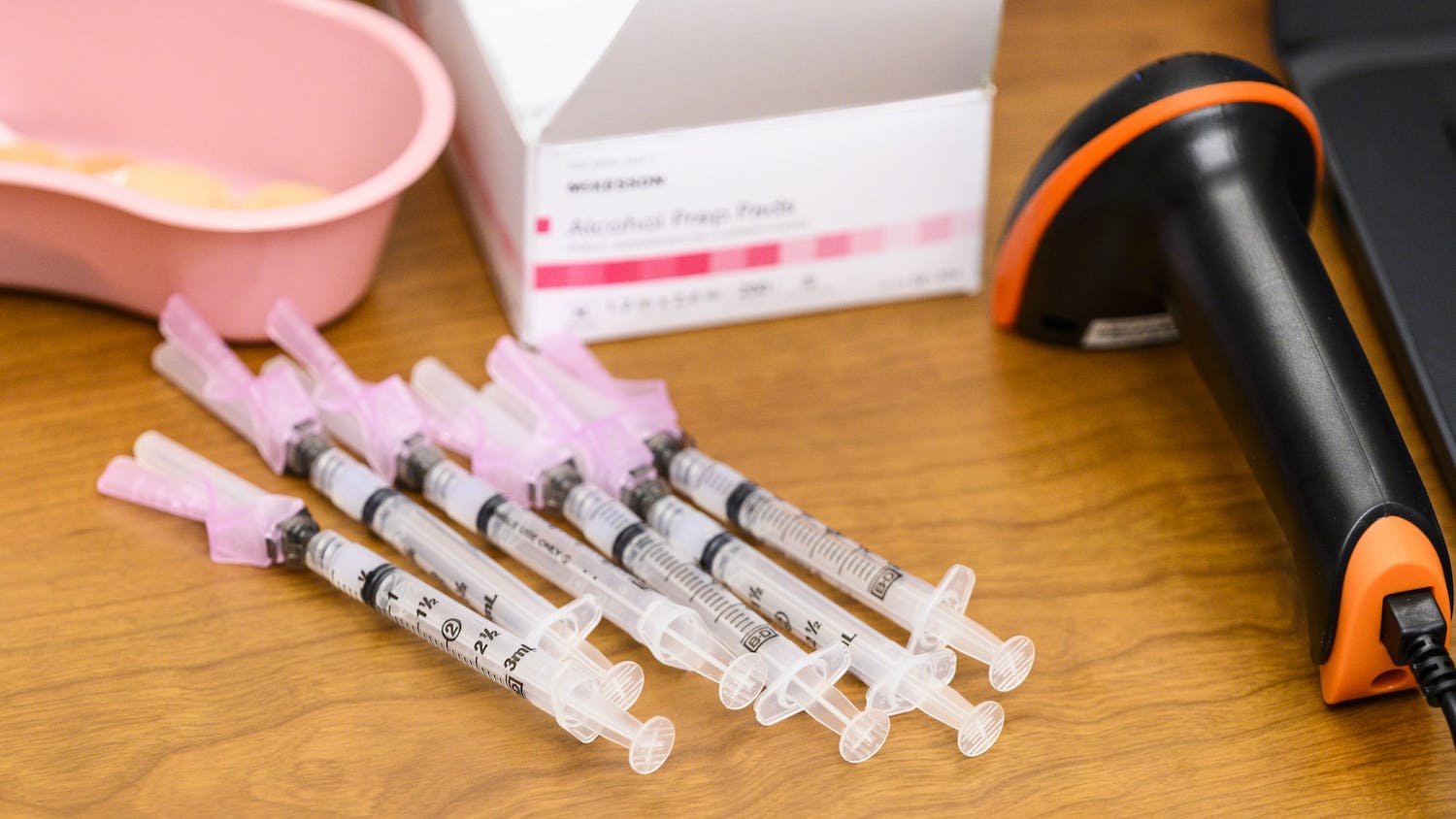