About 50 percent of the population are motion blind, meaning that their brains can’t interpret the motion of objects even if their eyes see clearly.

Dr. Bas Rokers, a psychologist at the University of Wisconsin-Madison, studies recognition impairment, or agnosia, and treatment techniques. Rokers recently found that this phenomena is more common than previously believed.

As images are generated on eyes, some brains fail to process and interpret the images correctly. This deficiency is called agnosia.

“We look with our eyes, but we see with the brain,” Rokers said. “[Agnosia is when] you are processing information from each eye correctly, but you are failing to combine information between two eyes.”

Agnosia, which comes in many forms, was previously considered rare. For example, the occurrence of face blindness, or the inability to recognize faces, is less than 5 percent. However, Rokers and his colleagues recently found that motion agnosia is widespread and many carriers are unaware they have it.

Like color blindness and face blindness, motion blindness can be easily ignored when people are used to the world they see. They often don’t realize that they have the deficiency until they are tested, Rokers said.

To test for motion blindness, participants wore specially designed 3-D glasses so each eye saw different images. Their brains were supposed to combine the two images and conclude whether the object was moving towards them or away.

Rokers and his team found that more than 50 percent of the participants failed to identify the direction of an object.

In reality, people are taking advantage of “multiple pieces of information” instead of single motion, Rokers explained. So, motion agnosia only affects people in a subtle way, particularly as they use their surroundings as references to figure out where things are. People with motion agnosia may never realize they are interpreting the world differently.

This study of motion blindness is critical for treatments of agnosia in general. Rokers pointed out that the commonness of motion agnosia makes it easier for systematic studies than rare agnosias, and this study is more likely to produce treatments that could also be used on other, similar deficiencies, like face blindness.

It is yet unknown if motion agnosia is inheritable, but researchers tend to believe it is a developmental issue. Collaborating with the UW-Madison neuroscience department, which performs the same computer experiments on monkeys, researchers are looking for a solution to “train the deficiency away.”

For further research, Rokers and his team are trying to pinpoint when and where the deficiency occurs in the brain processing via MRI images of the brain. Rokers and his team hope to develop behavioral treatments or pharmacological interventions to help the brain learn to interpret images appropriately. 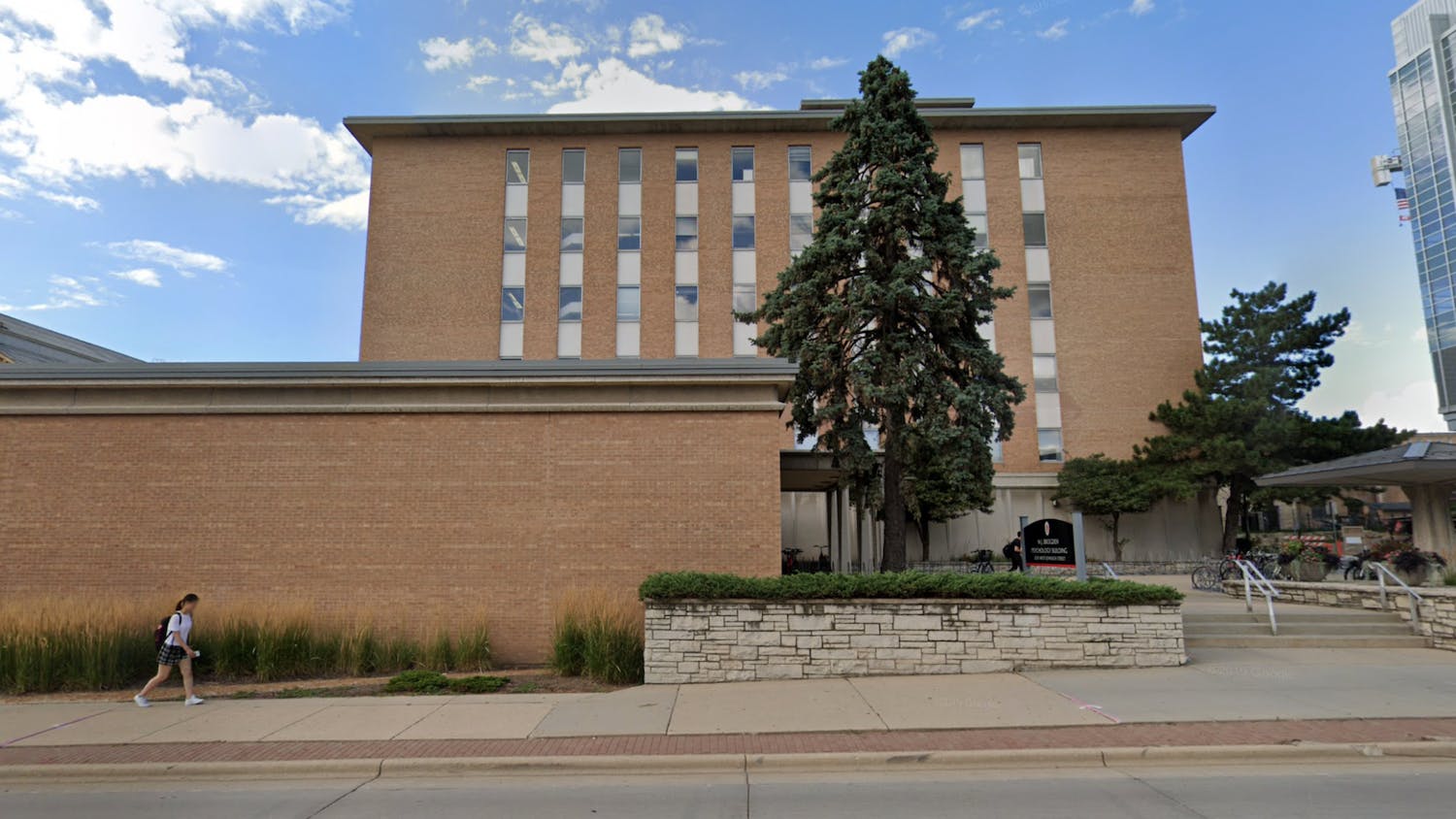 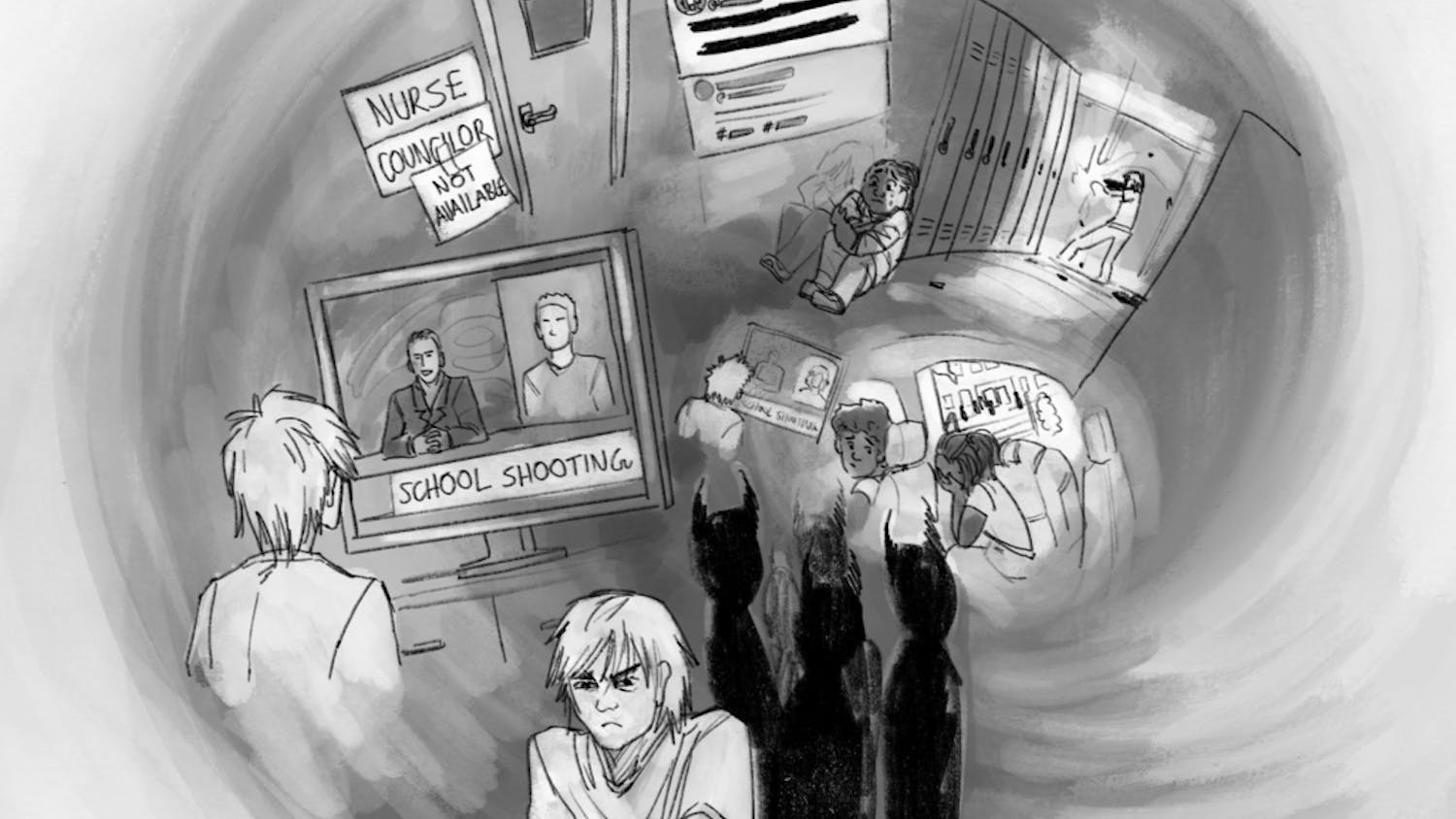 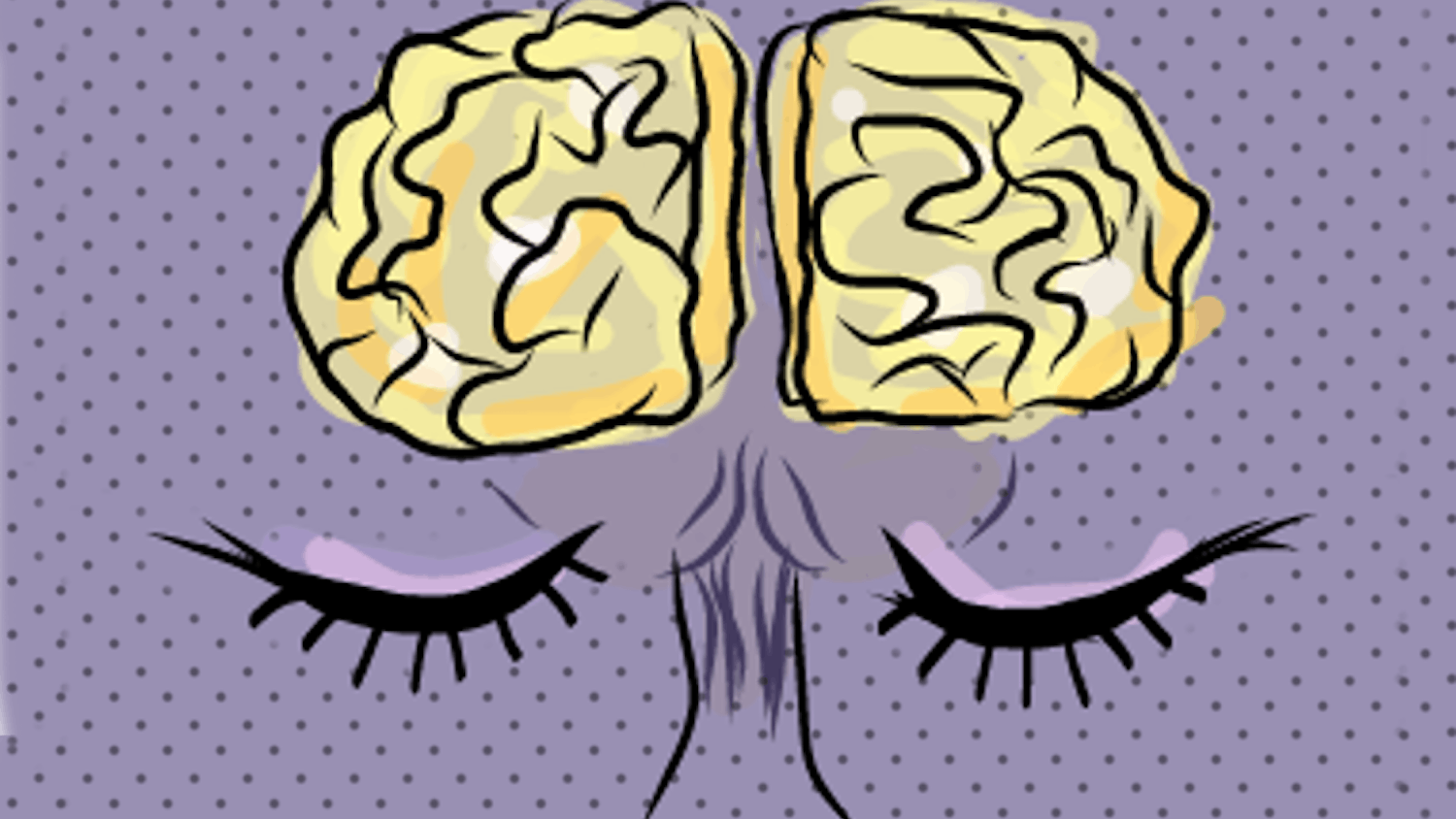