While earthworms are generally welcomed in soils for their ability to break down dead leaves and other organic matter into nutrients the plants can absorb, the invasive Asian jumping worm does so at an astounding rate, potentially accelerating the losses of nutrients from soils and harming native plants.

This recent observation about a seemingly harmless critter that has been present in Wisconsin soils since fall 2013 has concerned local researchers and gardeners alike.

Dr. Jiangxiao Qiu, a former UW-Madison graduate student and current postdoctoral researcher with The Nature Conservancy, led the study on the Asian jumping worms, named for the way they wiggle when touched or disturbed. The study, conducted from June through October of 2014, was published in “Biological Invasions” earlier this month.

Qiu experimented on soil samples taken from southern Wisconsin as well as areas of the UW Arboretum where the worms were already present.

“The thing that was a surprise to me was how fast they can consume or lead to the depletion of the surface litter, especially in forests,” Qiu said.

He explained that the worms led to an up to 95 percent litter depletion in four months. The worms, according to Qiu, accelerate the process of releasing nutrients tied up in the litter and essentially enrich the soil with too many nutrients, which could end up in unwanted places such as groundwater, before the plants can absorb them. The worms also transform the soil into something not as beneficial to the native plants. This new, irregular soil structure is preferred by other invasive plants, Qiu said, and is also often too poor and grainy for many native plant species.

In areas where the worms are present, they have a dense population. According to Qiu, data from his study has shown the worms populations to be as dense as 150 worms per square meter. This is unique and concerning because no such density of worm has been found in Wisconsin, Qiu explained.

The worms also have an intriguing life cycle. They emerge from their cocoons during late May or early June when soil temperatures are warm, and reach sexual maturity relatively quickly, within only 60 to 90 days. Whereas the adult worms die upon the first freeze, the cocoons can survive the cold winter months nestled in the soil, making them hard to control.

Other studies tried fire to control the worms. The fire destroyed the adult worms, but not the underground cocoons. Other attempts such as fertilizer techniques have also been made, Qiu explained.

“People are quite concerned as well as curious as [to] the effects the worms can have on the soil,” Qiu said. From anecdotal evidence, Qiu said, people are finding that in areas in their backyards where the worms are present, their plants are not doing as well.

“In the area of the [UW] Arboretum … after the discovery of those worms, plants tend to not do too well,” Qiu added. He mentioned researchers at the UW Arboretum are continuing to study the effects of the worms.

Impacts on agricultural soil, however, are not yet known to Qiu. One difference in the farm fields is that pesticide or other human management could influence the performance or survival of the worms.

The worms were perhaps brought over during nursery plant transportation, although it is unknown for certain how the worms arrived. They were discovered unexpectedly in the Yahara Watershed where Qiu’s major research focuses on how future changes like climate and land-use could affect this watershed. Such discovery demonstrates that there are sometimes multiple, often unaccounted for aspects we may want to consider when thinking about the future of our environment, Qiu said. 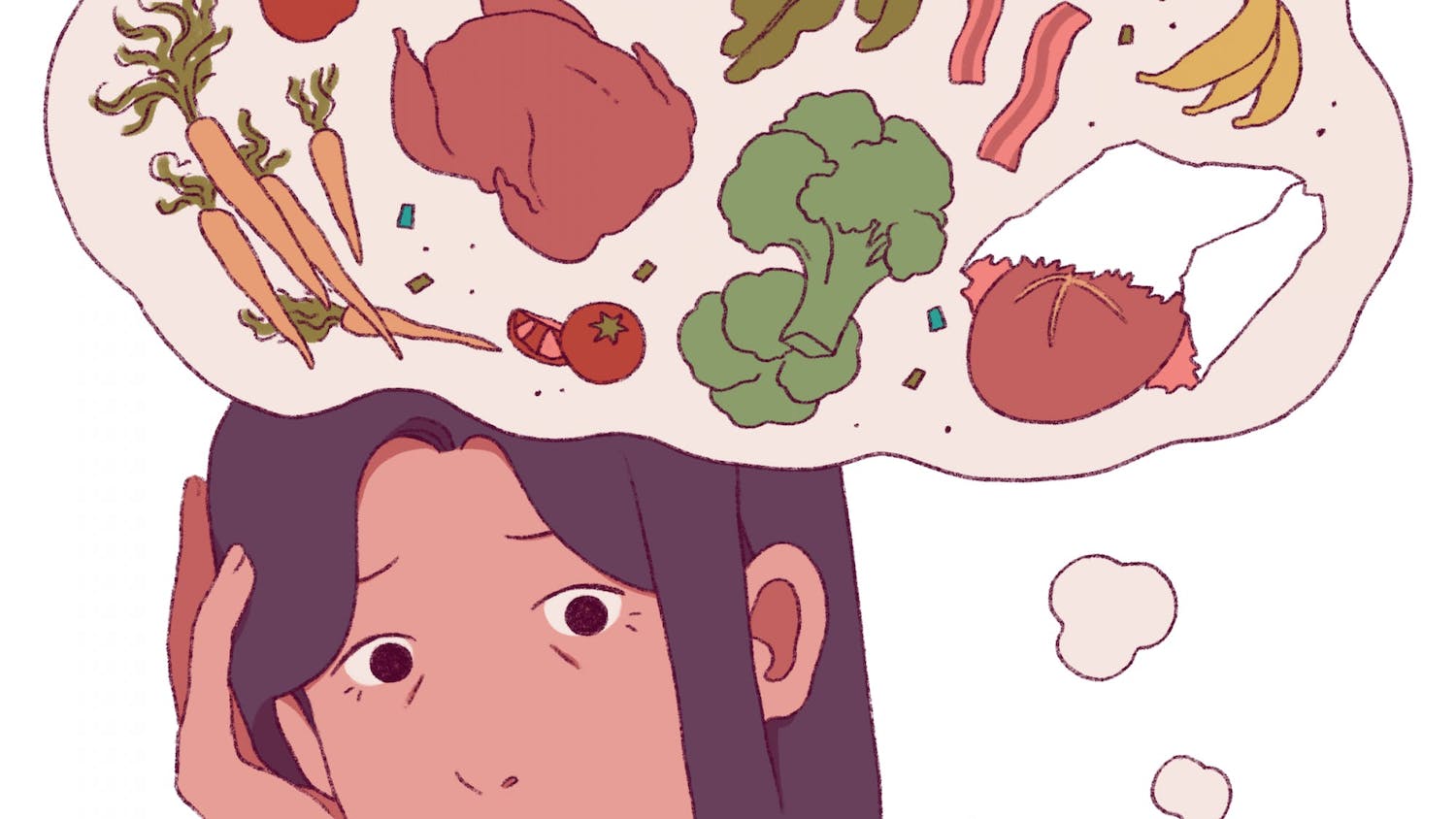 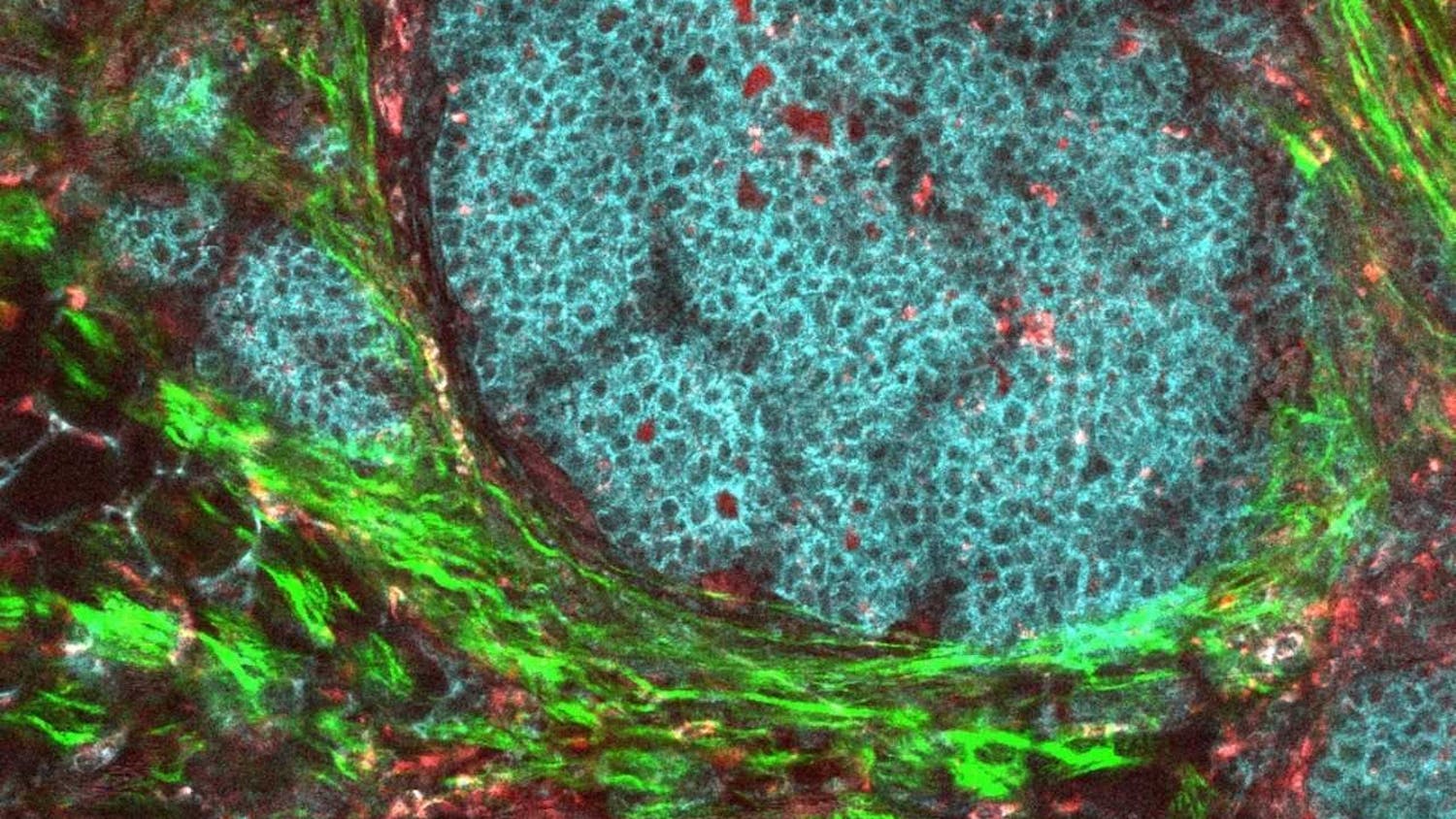