Previous UW-Madison research suggests autism can be reliably diagnosed by age two, but fewer than half of children with autism spectrum disorders are being identified in their communities by age five nationwide.

With one out of 68 children being identified as having ASD, according to the Center for Disease Control and Prevention, researchers are exploring new techniques to identify biomarkers of ASD through multimodal brain imaging.

Ralph-Axel Muller, PhD, is a director of the Brain Development Imaging Lab at San Diego University, and his lab uses multimodal brain imaging to investigate brain biomarkers in children and adults with autism spectrum disorders; dynamic aspects in brain function and connectivity; and brain organization for language in typically developing children, according to the San Diego University’s Department of Psychology.

Muller presented his lab’s research findings and his approach to using imaging to identify biological patterns of ASD patients at the Waisman Center on Friday as the kick off to the John Wiley Seminar Series.

A core detail to Muller’s presentation is that there are no established biomarkers that identify ASD, but that does not stop researchers for looking for patterns in ASD patients through brain imaging that could lead to future identification.

“One general consensus that’s been growing in the past 10 to 15 years is that we shouldn’t really look for specific loci to identify causes for the behavior impairment,” Muller said. “But it’s more the way the parts of the brain talk to each other, in the networks and connectivity that is abnormal in ASD.”

He summarized the general findings from multiple studies conducted in the Brain Development Imaging Lab, but the main point was that there is overconnectivity in brains with ASD. Instead of the functional networks in the brain, networks connect broadly with too many parts of the brain and therefore do not specialize well.

One example of this was how brains with ASD would have an increased amount of connections between sensory motor circuits, this domain including auditory, visual, tactile, and the connections between the prefrontal cortex, the executive functions and the cerebellum are reduced. Muller called these the supa-motor cricuts where the higher cognitive thinking takes place.

Muller said the inconsistency found about whether brains with ASD are being over-connective or under-connective may be due to the methods researchers use or whether they are looking at parts or the entirety of the brain.

As researchers, like Muller, try to find subtypes of biological features that can help identify and treat patients with ASD, it will take more research studies about the biological features between children with ASD versus typically developing children.

“It will take a relatively short list of crucial brain features in ASD imaging and finding those subtypes,” Muller said. “But if we can come up with some data analysis that give us reliable information about ASD and subtypes in the next five to 10 years, then that would be good.” 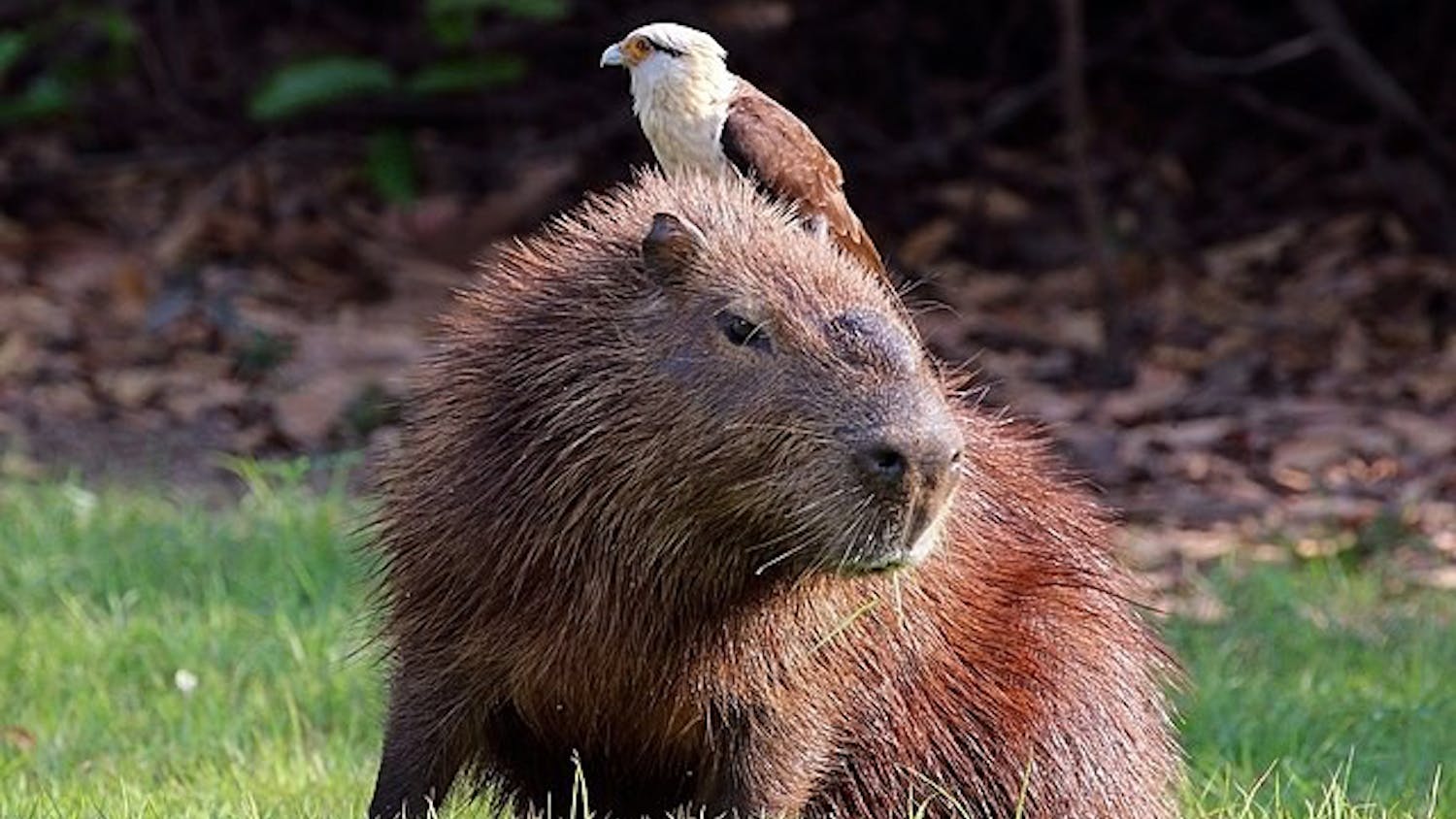 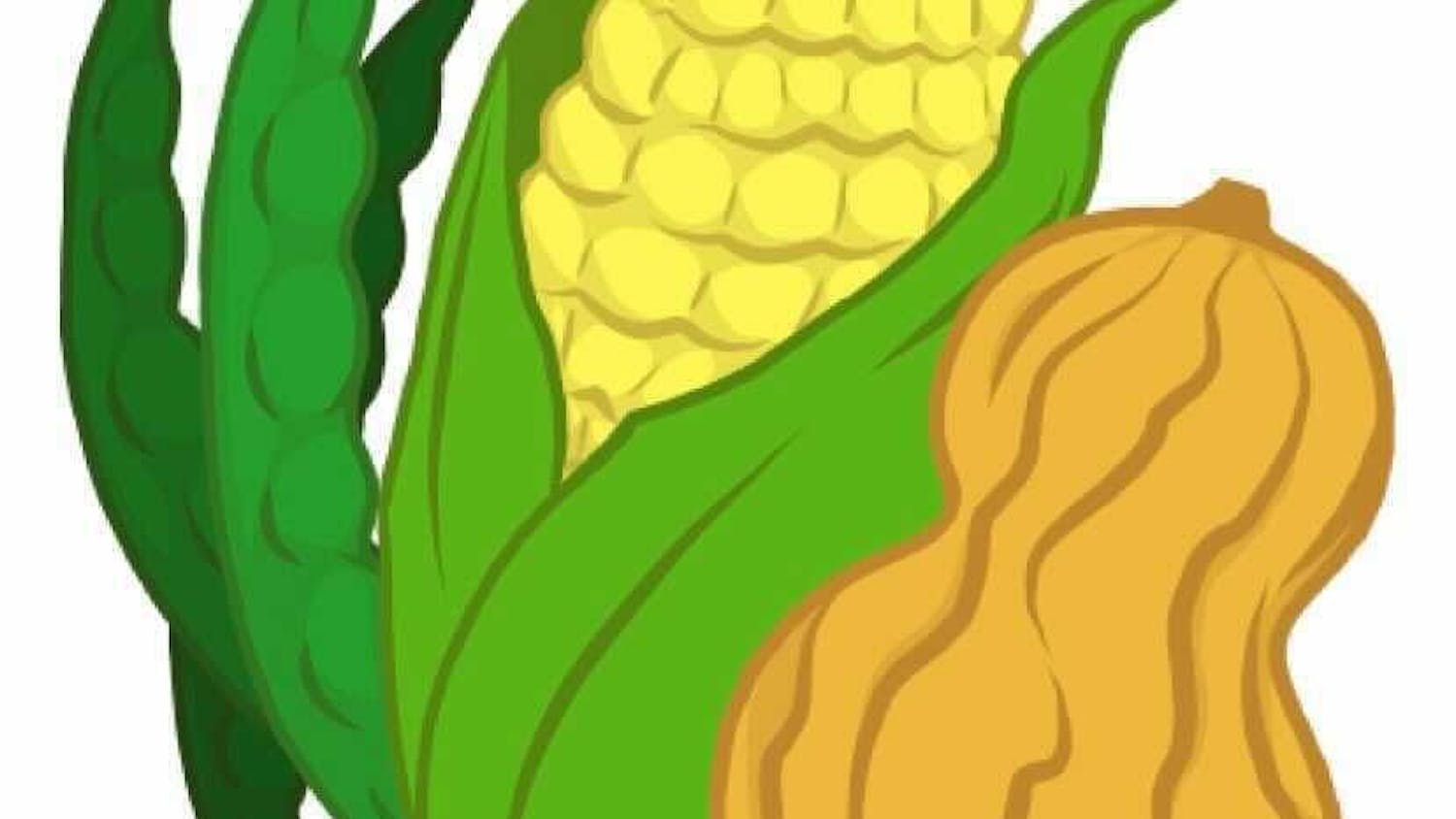 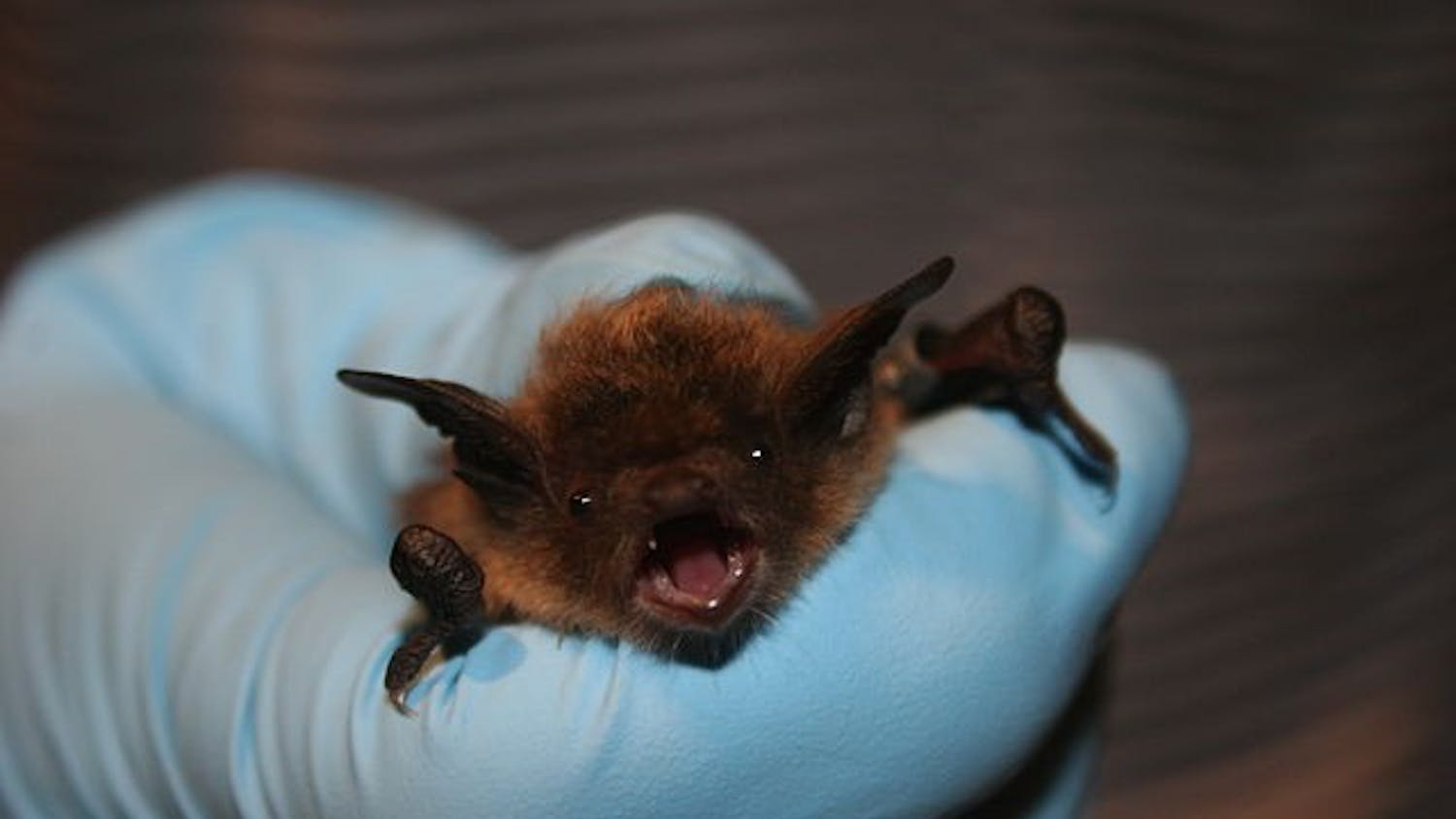