More than a week later, the video now has over 53,000 views with hundreds of likes and comments on Facebook. But UW-Madison student and project team leader for Men Against Sexual Assault Joseph Janz said this is only the beginning for the organization.

A small group of UW-Madison students founded the group last August, so they could incorporate men into the conversation of sexual assault on campus and involve them in finding the solution.

Janz said the group has worked to create a place for men to discuss, take action and raise awareness against sexual assault.

“Men have had a distinct role because they are seen as the perpetrators or assaulters, but we want men to have a strong role in finding the solution,” Janz said.

The group is made up of five project teams that address sexual violence in different areas of campus, including the Greek chapters, athletics and residence halls, by using collaborative workshops, events and social media campaigns.

Janz is currently working with University Housing to establish workshops in the residence halls for incoming students to raise awareness about sexual violence on campus and how they can be involved in the efforts to prevent it.

“We put on workshops to start the discussion about [sexual assault],” Janz said. “And by bringing these conversations into their daily life, we can help others make a change and become better bystanders.”

The workshops are currently being piloted through administrators of the housing division, and if approved, will begin the end of Spring Semester or beginning of Fall Semester.

The group has already conducted workshops within certain chapters of fraternities and sororities, encouraging peer-to-peer conversations about consent and prevention.

“A key component to us is peer-to-peer discussion,” Janz said, “because it’s more meaningful and effective when it’s comes from that peer connection.”

Men Against Sexual Assault, alongside Promoting Awareness, Victim Empowerment, will host a lecture by Jackson Katz, author of the book Macho Paradox, at 6 p.m. Thursday at the Chemistry Building. 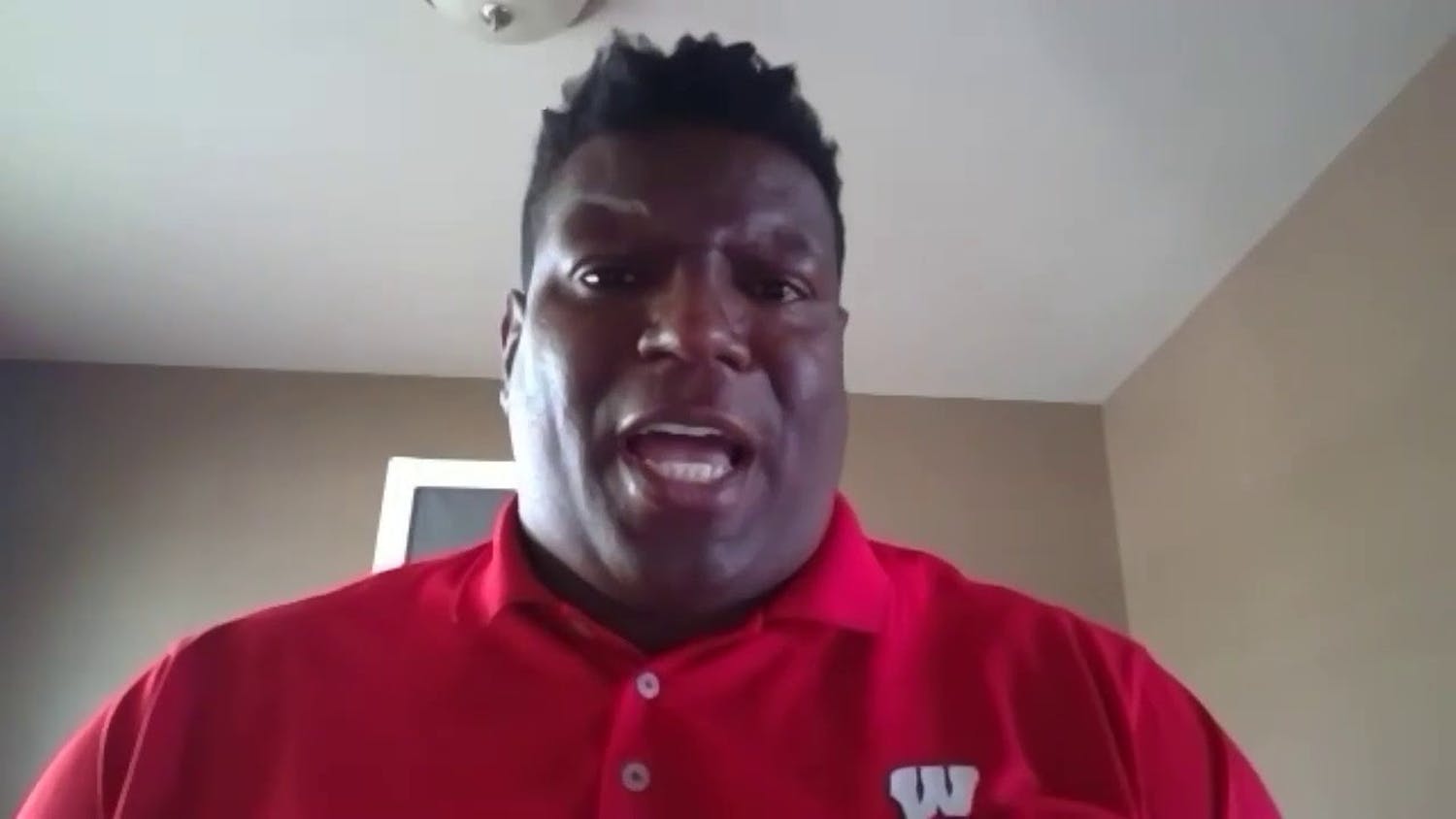