We are a culture of continuation. Virtually every film that’s announced nowadays is a sequel to or installment of a pre-existing property. While that is sure to rake in the ticket sales at the box office, it begs the question: Is the film industry losing originality?

Virtually all of the most anticipated films in 2016 alone build off of things we have already seen before. “Captain America: Civil War,” which premieres next month, is a sequel to “Winter Soldier,” and builds on Marvel Cinematic Universe. “Rogue One: A Star Wars Story,” expands on the “Star Wars” universe. Even “Fantastic Beasts and Where to Find Them,” penned by J.K. Rowling herself, exists within the continuity of “Harry Potter.” I know for a fact that I will be firmly situated in the movie theater for every single one of these films—regardless of whether they are good or not. They sell their tickets by their names alone.

Why is that? Why do we line up all night, sell out theaters and spend our time watching these specific films? I think the answer is fairly simple: We know what we are signing ourselves up for when we reach the ticket taker.

Take Marvel for example. The studio’s superpower universe broke ground in 2008 with the release of “Iron Man.” In the eight years that have passed, they have released a dozen films, and every single one of them has been commercially successful and received a “Fresh” critical rating on Rotten Tomatoes. Based on this track record, it’s a pretty safe bet that “Captain America: Civil War” is going to satisfy expectations. This can apply to just about any other property coming out this year displaying a familiar set of characters or cinematic universe.

Movies like these are great fun, and it is exciting to see all of these kick-ass heroes graze the screens again and again. However, if we peel back the layers of these films and get at the core of it all, it’s hard to argue that these films offer anything distinctly original. Most of the time, the plots follows roughly the same format: status quo, conflict and a resolution that sets up the inevitable installment to follow. Plug Captain America into the situation and call it a “Captain America” film. Switch him out for Iron Man and call it an “Iron Man” film. There is a margin of variation within these story arches, but the basic points are largely the same and largely unoriginal.

The proliferation of these films is also telling of a lack in innovation. To continue with Marvel Studios, these filmmakers release about two of their films per year. Their counterpart, DC, is also starting that trend with the release of “Batman v Superman: Dawn of Justice,” as well as “Suicide Squad.” There are so many of these films in production just within the next few years alone, but the potential oversaturation that troubles me the most is the reinvigorated “Star Wars” franchise. In the past, we were treated with a relatively self-contained trilogy of films. Now, with LucasFilms having been bought by Disney, we will be getting a new “Star Wars” film every year for the foreseeable future. That prospect is a thrilling one to me—right now. We have just scratched the surface of this new chapter of the “Star Wars” saga, and I am interested to see where the story takes its new characters, but what about looking years down the line? If we follow this trend, that means that by the time I am 50 years old, roughly 30 Star Wars movies may have been released in that time. Is it possible to continue creating these once-special films after all this time? The more films there are, the more difficult it is going to be to come up with unique material.

There is no denying the successes of high-profile films like these. Movies are ultimately a medium of entertainment. At the end of the day, all these films are entertaining, and I have no doubt that they will continue to deliver in this regard. In spite of that, I have to wonder what screenplays got shafted, what stories got scratched, all because they did not “fit the mold” of these formulaic, and ultimately safe, film franchises. The film industry is far too dependent on these familiar stories and characters, so much so that no risks are taken with any of these movies. What makes a movie daring and unique is the chances it takes with creativity and originality, but much of what we see on the big screen today does very little of that.

We Love You, Too, Ariana: New concert film puts pop-excellence on display 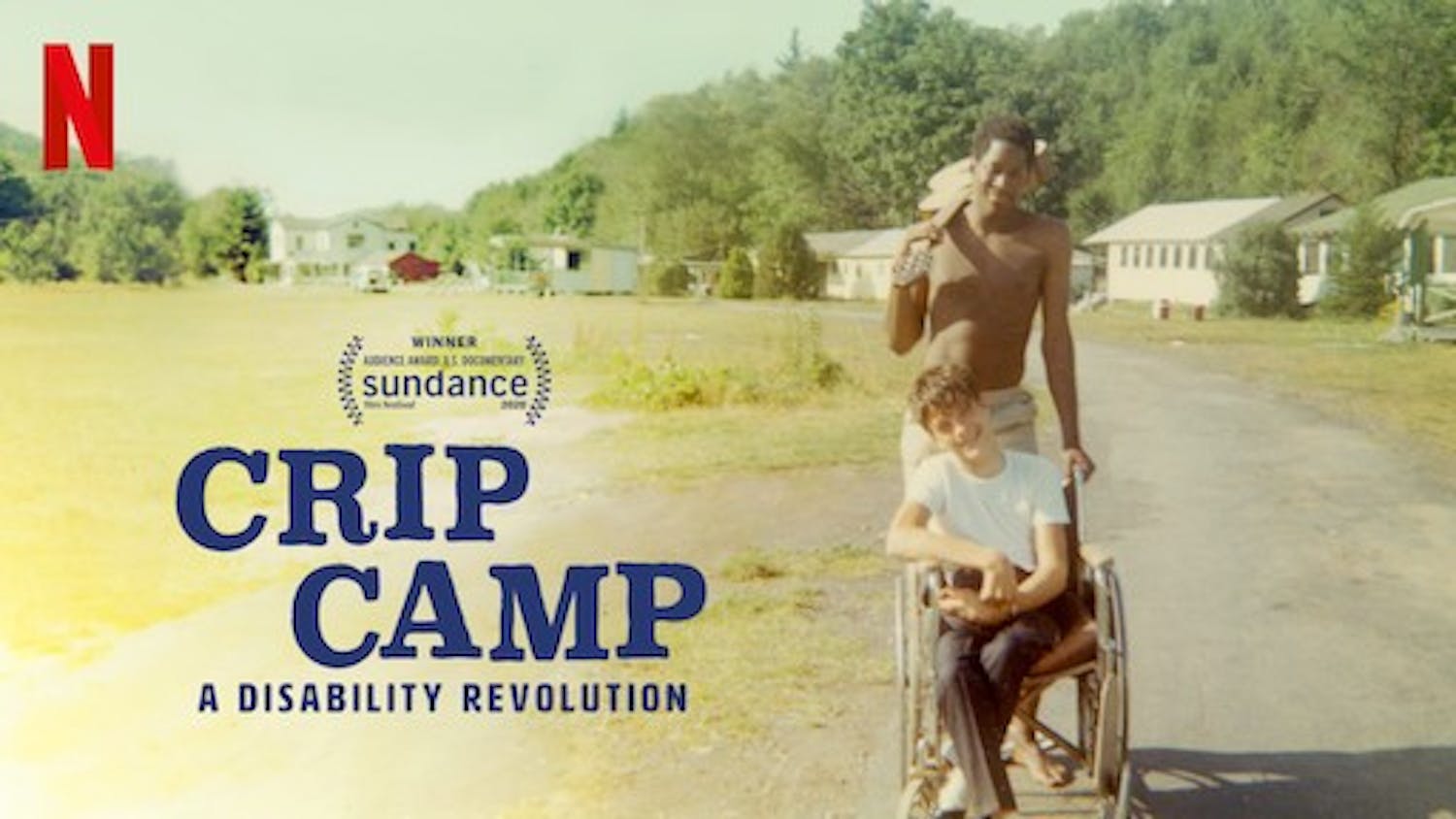 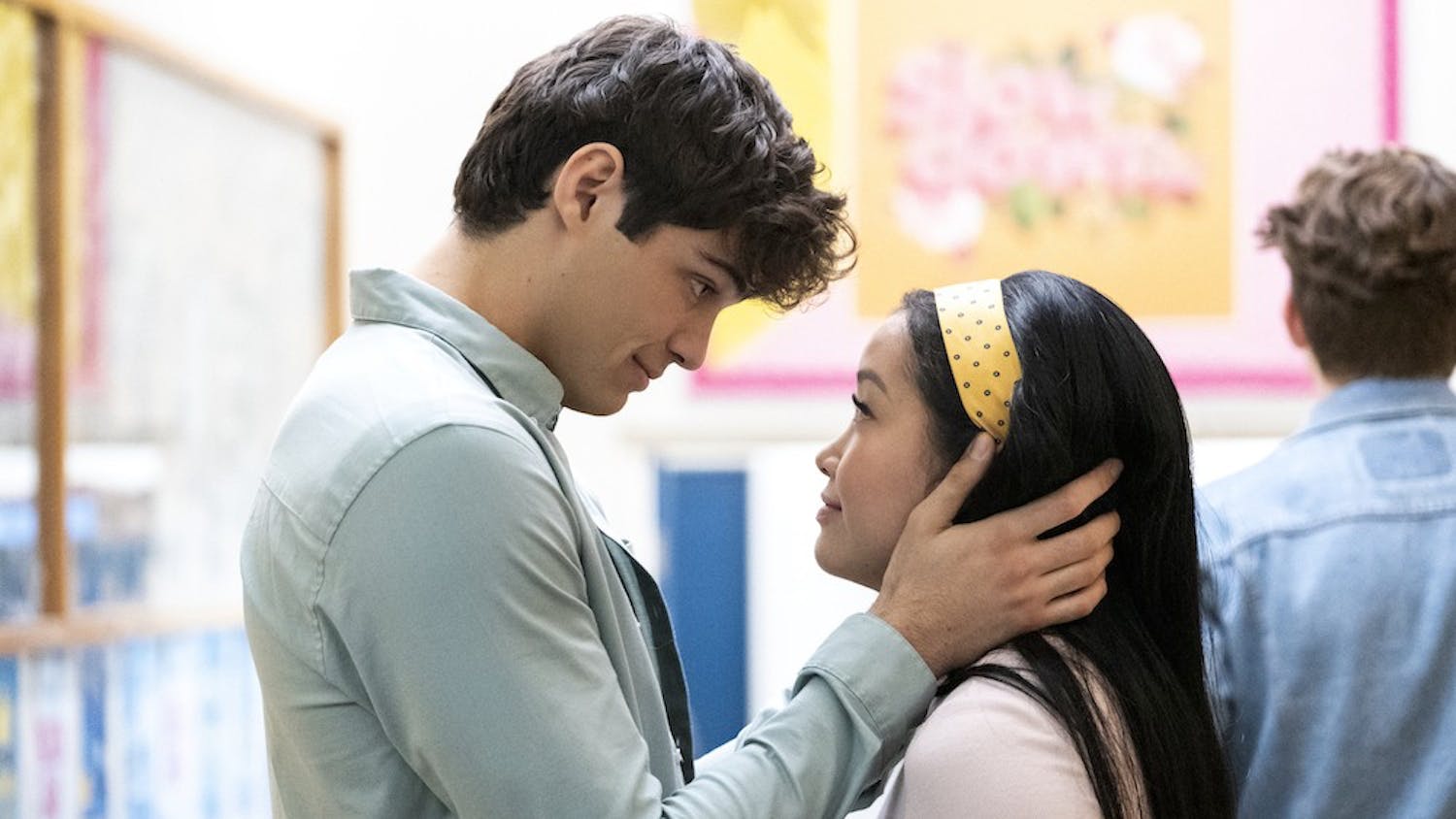 Netflix returns to cheesy romantics with 'To All The Boys: P.S. I Still Love You'

Comments
Popular
‘Continuously Unsafe’: UW admissions puts student sexual assault survivors at risk
The Foxconn controversy, explained
Sen. Ron Johnson should get the COVID-19 vaccine whether he likes it or not
Madison affordable housing neighborhood gets a $50 million makeover
“Heroic students save dog from hot car during Mifflin”
Tweets by DailyCardinal
Print