Post-traumatic stress disorder (PTSD) is a severe anxiety disorder that affects more and more people every day. Resulting from experiences of traumatic events, PTSD is characterized by intense recurring flashbacks and high emotions of fear when the patient is overly triggered by a normally mild stimulus.

Both military veteran and civilian populations are affected by this illness as PTSD can result from combat traumas in addition to noncombat traumas such as sexual abuse, early childhood abuse or accidents.

For war veterans especially, who are returning from recent American military engagements, post-traumatic stress disorder is growing more and more common. Although PTSD is a growing problem on the agenda, the treatments available for victims of PTSD are limited.

“Right now, we don’t have good treatments for PTSD,” Bakshi said, “There are some cognitive behavioral strategies that help a little bit, but there is no gold standard drug treatment like there is for something such as clinical depression... there is a very, very dire need for [PTSD] medication.”

Bakshi’s lab recently published a new paper describing their discoveries of the underlying mechanisms that cause PTSD. Through the ingenious predator stress model, Bakshi’s former graduate student Abha Rajbhandari, the paper’s first author, was able to identify the mechanism. Bakshi’s predator stress model is remarkable in that the researchers were able to use rats to simulate the course of PTSD and observe how their brain changes as a result of psychological trauma.

In the model, the rats were placed into protective cages, which were then placed inside a cage with a ferret, a natural predator of rats. Although the ferret could not touch or harm the rat, the rat was still able to hear, see and smell the ferret. As a result of this exposure, the rats were extremely stressed by the situation.

“The common element you hear from [PTSD] patients is that during the traumatic events that triggered their illnesses, in those moments, they felt like their life might end,” said Bakshi. “I really believe that this predator model is the closest possible way to model that naturalistically. The ferret is never going to touch [the rat], but the rat doesn’t know that. For all intents and purposes, the rat thinks that it might die because the ferret is its predator. The fact that it was a completely nonphysical stimulus, but rather a pure psychological stimulus was another strength of the paradigm. It honed in on the underlying active mechanisms of PTSD.”

Bakshi’s predator stress model was able to closely engender the behavioral over-reactivity and sensitivity that are seen in PTSD patients and as such, the researchers were able to translate their findings to apply to PTSD in humans.

Rajbhandari looked at the brains of the rats exposed to trauma and discovered that the basolateral amygdala, the “fear center” of the brain, had an overactive response of the neurotransmitter norepinephrine. In the system, the norepinephrine receptors had become hypersensitized, which was directly causing symptoms of PTSD, which include exaggerated startle responses.

Furthermore, she was able to pin down a protein called CRF and the neurochemical norepinephrine as the neurotransmitters, which started the entire chain of events.

CRF and norepinephrine both cause stress and arousal responses in the body, but based on the findings of this study, it appears that the hypersensitivity of norepinephrine receptors to these chemicals leads to the high stress and fear PTSD patients experience.

“Even a little amount of norepinephrine that normally would not cause any behavioral changes was able to produce an exaggerated response in rats that were exposed to the predator model of trauma,” said Rajbhandari.

Their groundbreaking results greatly advance our understanding of how PTSD occurs and opens the doorway for finding drug treatments for PTSD.

Since a solid mechanism has been deciphered by their study, it is now possible to begin drug development that can target this PTSD mechanism.

One possibility is using the model to identify other chemicals that modify sensitivity in the brain. Bakshi believes that it could even be possible to find drug treatments that could prevent PTSD by targeting the neural pathways shown to mediate the development of PTSD-like symptoms after trauma exposure.

The growing prevalence of PTSD in our population makes the results and ramifications of this study even more important. PTSD patients suffer debilitating effects upon their lives similar to patients with heart disease or diabetes, a fact often not realized due of the stigmatization of mental illnesses.

An eye-opening discovery like Bakshi’s and Rajbhandari’s can both help destigmatize mental illness and improve lives of those afflicted with PTSD. 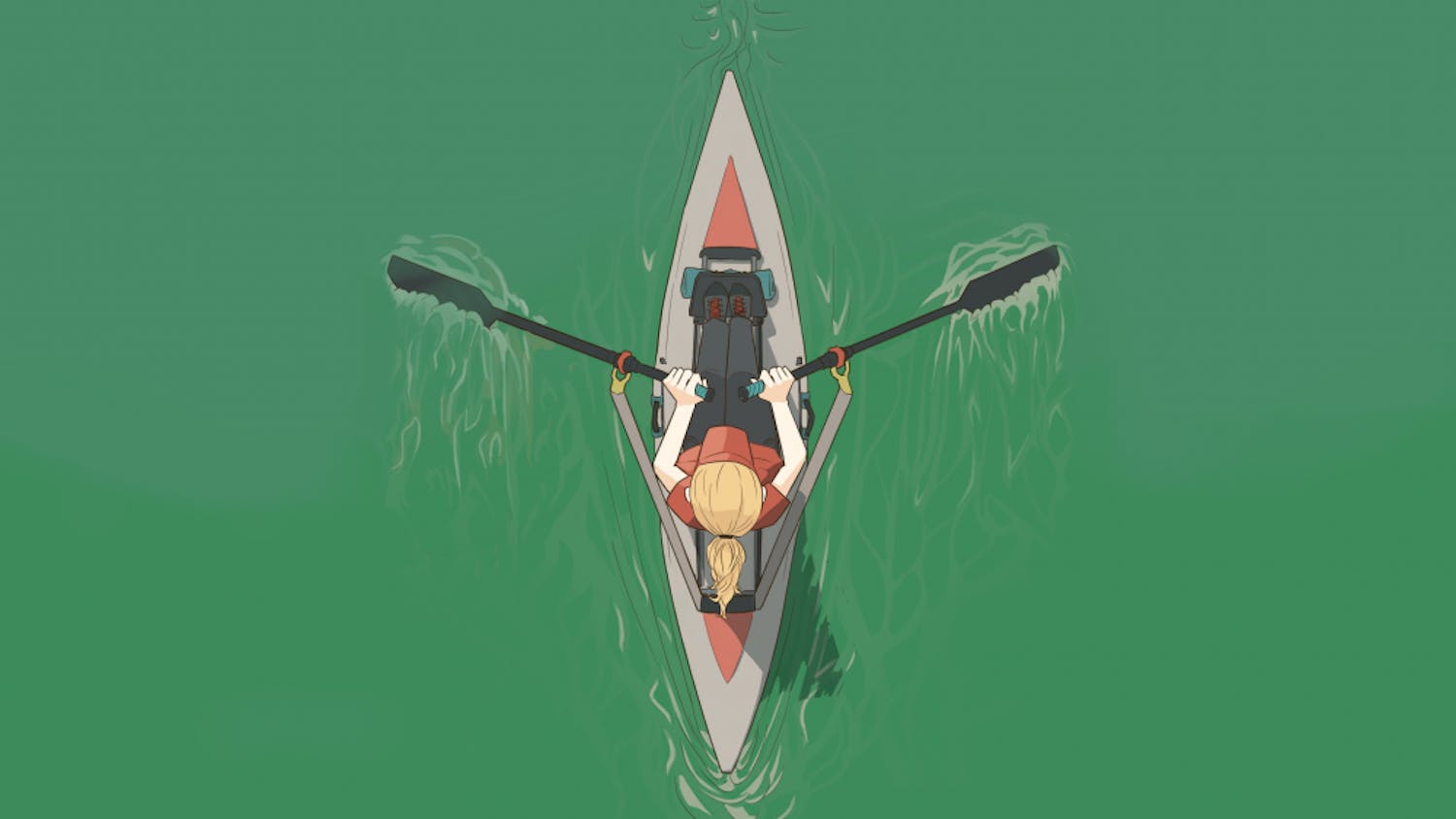 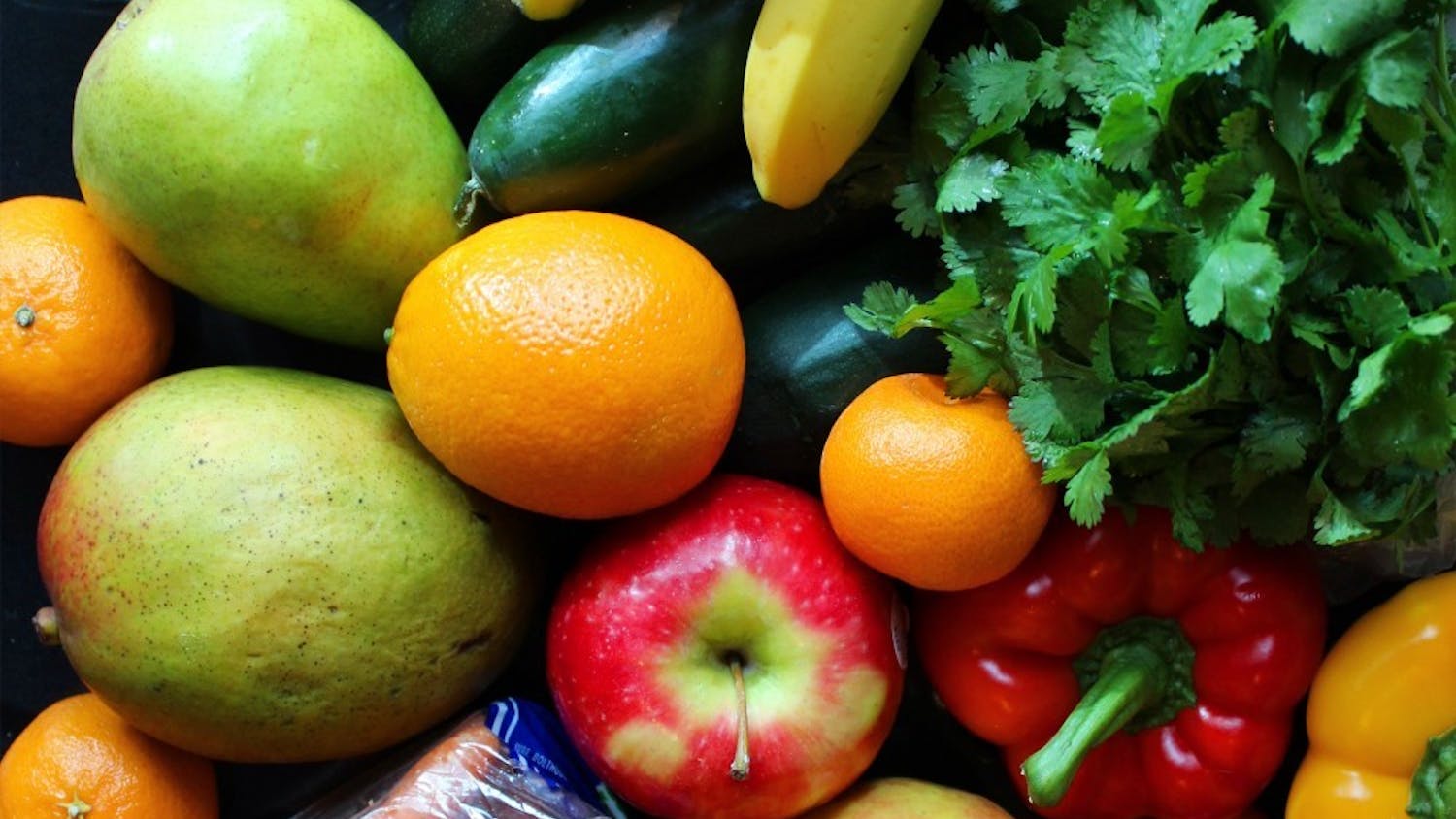 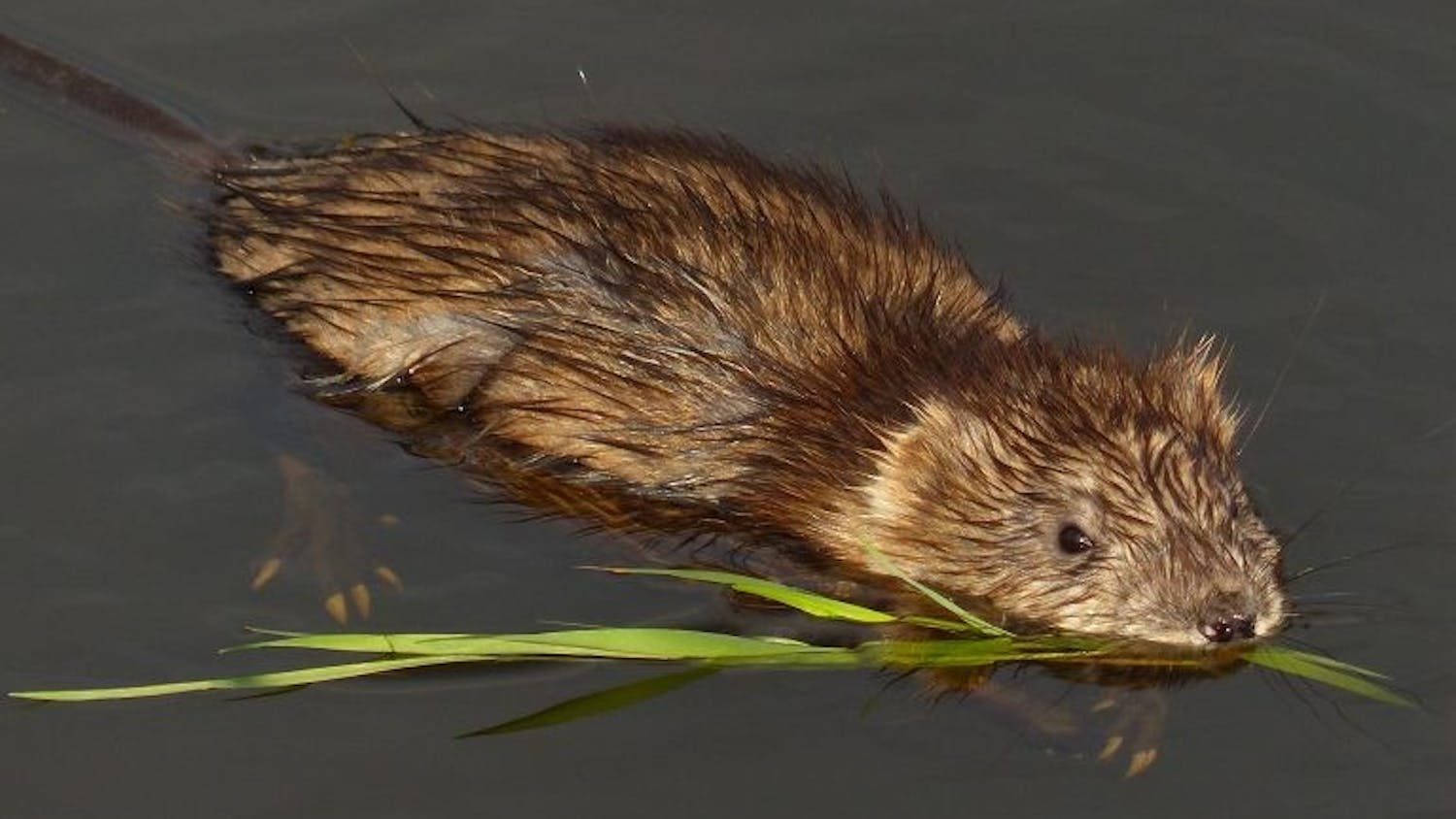