Deafheaven experiments with the meaning of metal at High Noon Saloon

As Tribulation opened the night with their long hair tossed over their instruments, snapping to whatever beat ripped out behind them, a curious thought entered my head. While Tribulation howled and roared, sprinting and grinding through the hellfire and death wails of their black-metal home, I couldn’t shake the familiarity of it all; I had seen some ghost of all of this before, in the hands of hair metal bands.

It was a theme that’d stay buried in the back of my mind that Thursday night at the High Noon Saloon, tossed between Tribulation’s black metal flare and headliner Deafheaven’s shaded hollows. They both had no problems differentiating themselves, between their dynamic starts and stops, but there was a showman’s superficiality mixed in with those dynamics.

Case in point: the opening act, Tribulation. The Swedish death metal band took the stage, showered in blood-red light as their logo christened a black backdrop. Their banner was draped over one of their amplifiers, a graceful specter aloft in the center, almost like a coat-of-arms. They sang of “children of the night” and “dreams of the dead.” When they tore into galloped rhythms, they hung their heads and thrashed in unison, their long hair slapping the air just above their strings.

It was all metal, in the most blatant use of the term. It was the same sense I had on the country fair circuit with the likes of Dokken, Warrant and Queensrÿche, who also took the stage in all black, with blackened banners tossed across the background and long hair blowing in harmony with their thrashing rhythms. They chugged their riffs in a synonymous cadence, rocking back and forth as one gaggle of metal.

But behind the appearances, which seemed so commonplace to this outsider, there was a sense of musicianship that felt far more unique than a term as tossed around and clichéd as “metal.” It started with Tribulation, who could blend a bit of chaotic thrash and power-chord play with more dynamic stops and breaks. There were moments that could pass off as pop, moments that could pass off as punk and moments that most metal bands wouldn’t even consider playing. Behind it all was the sound of metal’s vengeful spirit, but it was living in a world far more interesting than the average Northern Invasion or Hellfest mainstay.

When Deafheaven came on, I somehow felt distant. There they were, the metal scene’s least-favorite “metal” band, hidden beneath ocean-blue lights. They reached out into the audience, who raised their hands toward Deafheaven’s George Clarke like fervent participants in some kind of religious revival. He beckoned the audience like a priest, and the audience answered.

But there I was, feeling aloof as they led through the opening songs of their phenomenal new album, New Bermuda. Maybe it was the sensation that I had, in fact, heard all of this before; they played those songs note-for-note, turning something that sounded natural into something that sounded rehearsed. Maybe it was that concealed appearance, where Deafheaven acted more like a band on a stage than a band playing to an audience.

That feeling melted away, though. Deafheaven bombarded the audience with guitars and bass like waves tossed against a cliff. Slowly but surely, it eroded whatever apprehension I had for their set, as the galloping guitar rhythms bombarded me with a comfortably aggressive familiarity and tone shifts which blew that familiarity apart.

Deafheaven’s uniqueness comes from how they meander around that silly definition of what “metal” is. So while trying to mime along with the wild drum rolls and the roaring guitars (air guitars are a habit I picked up from those same hair metal days I mentioned before), I was taken aback when they drifted into the more dramatic dream sequences between the explosive bursts of metal. Clarke’s voice rubbed against the band like a gravel road, but the band would snake their way into quieter, more breathtaking shows. The guitars would sink into an aquatic progression, the drums would ease up their assault and there’d be interludes of feedback. It turned a metal concert into a sonic spectacle that loosened up as the night went on.

At the end of the night, though the audience that floated a crowd-surfing Clarke across the room seemed wholly infatuated with the band, I still felt a little distant. Drowned in the deep blue lights of the stage, Deafheaven felt like a world apart from where I stood. But there was also a sense of wonder I pulled from the show. The band I saw wasn’t like the metal I knew, despite the clichés of throat singing and darkness. They were fluid and dynamic, the rehearsed standard broken up by the end of the night. Clarke’s growled pontification seemed more sincere than the priestly miming of other singers, and I hung on to every note. 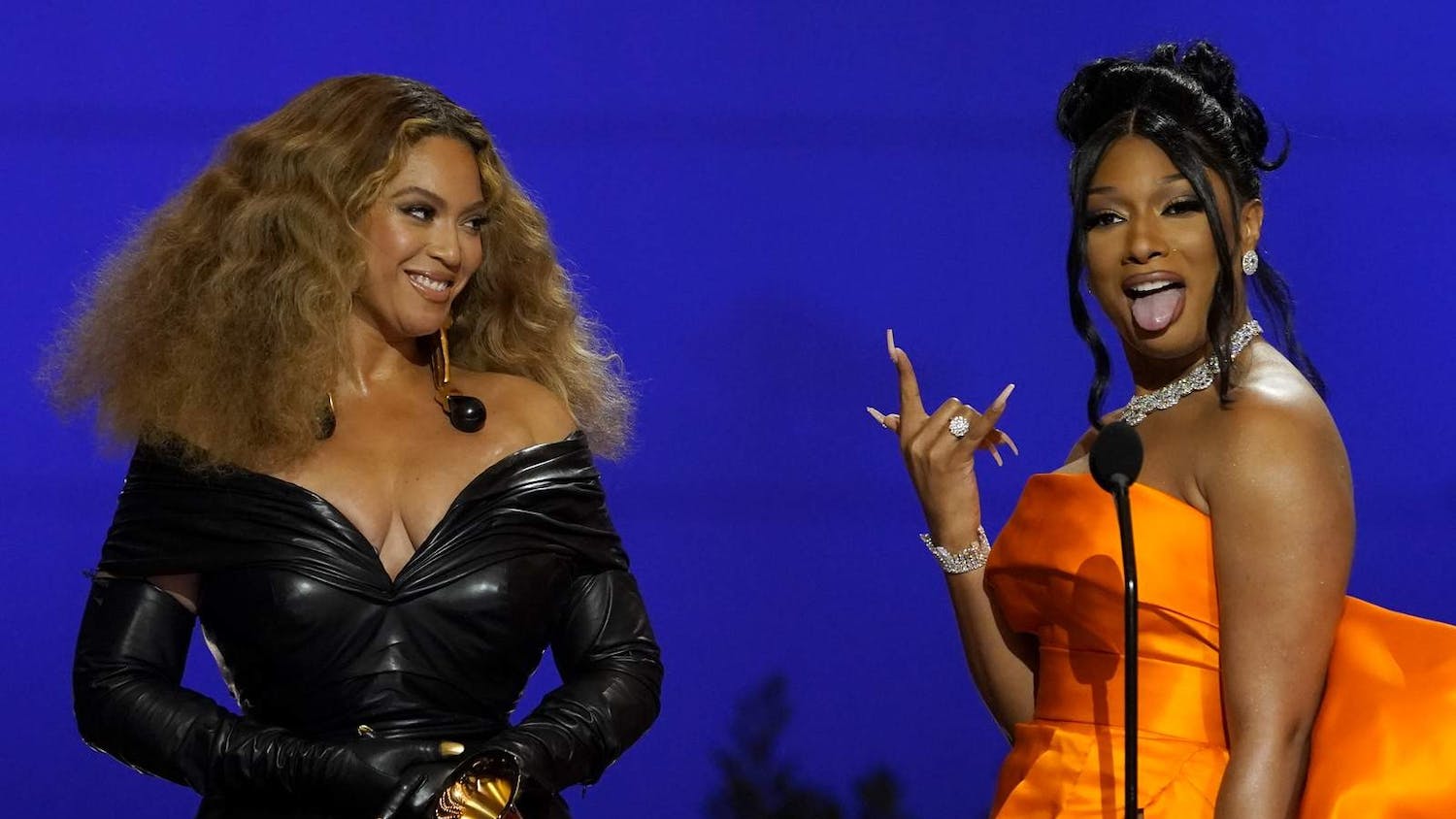 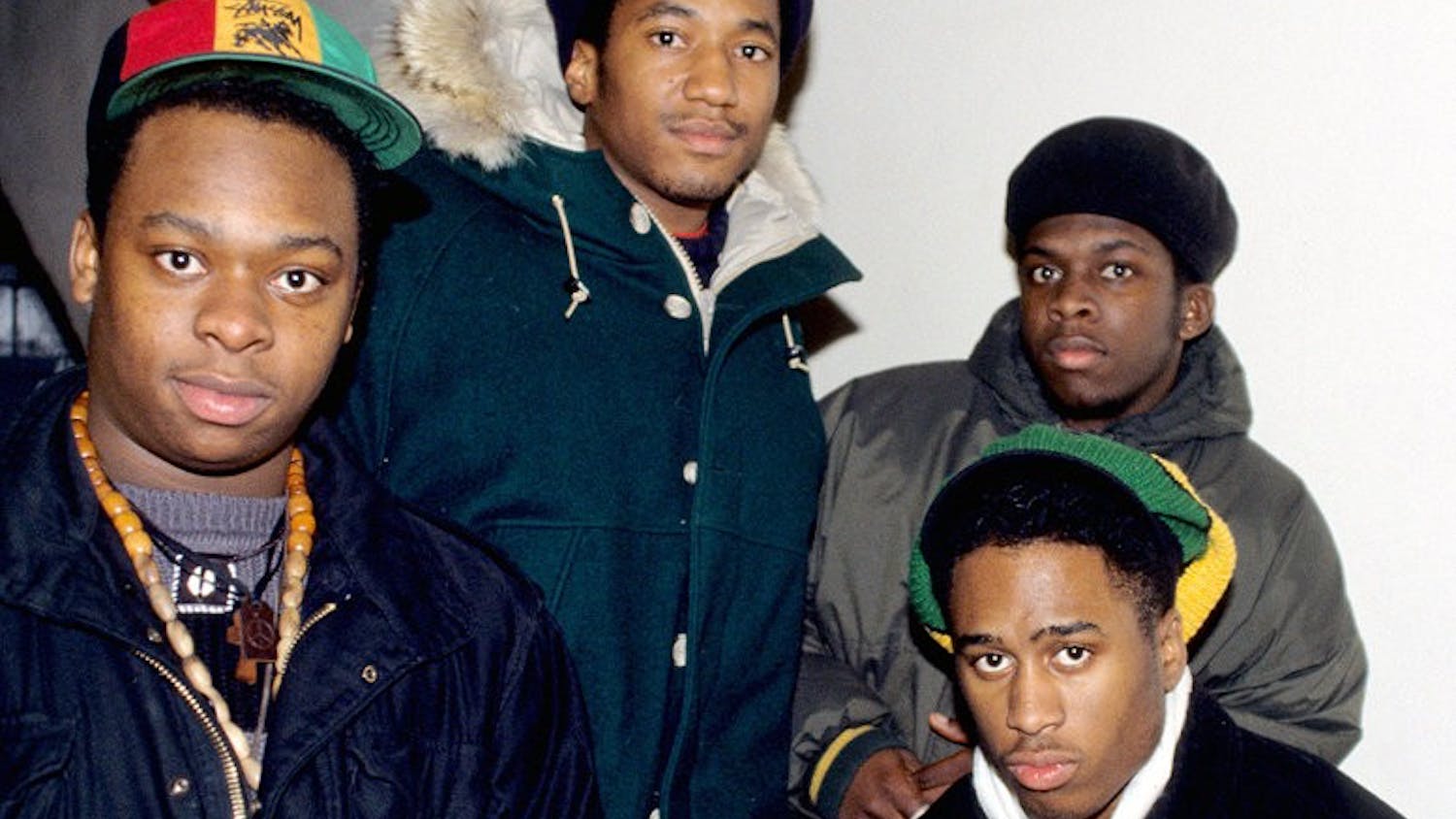 The Art of the Hip-Hop Love Song