With unrelenting ignorance, Azealia Banks’ use of “faggot” will cost her fans

I don’t even know where to begin with my adoration for Azealia Banks’ talent as a rapper. After bursting out in 2011 with “212 (feat. Lazy Jay),” Banks quickly ascended as the “next big female MC.” Her acidic tone, fantastic lyricism and pleasing vulgarity hooked me in as a young college student. With a heavy heart this weekend, I opened iTunes and promptly deleted Banks’ catalogue from my library—what a difference four years makes.

Anyone who follows hip-hop, or enjoys the riveting combustion of Twitter feuds, knows that Banks has reigned supreme over the last few years as Queen of the Beef. From collaborators to labels, online commenters to media outlets, if Banks doesn’t like what you’re saying, she’ll come after you for it. Banks has been accused of being transphobic, a rape apologist and a general bigot; these claims came to a head last week when Banks, angry with a male flight attendant who allegedly hit her, called him a “fucking faggot.” Then, lightning struck twice, and Banks lashed out at “white gays” and said how she sees the LGBT community as the new Ku Klux Klan.

Now, this isn’t the first time that Banks has thrown around “faggot” as a way to try and push back against “white gays.” Perez Hilton, a bomb-thrower in his own right, received Banks’ ire in early 2013, which culminated in her calling Hilton a “messy faggot.” Banks’ explanation for why she used “faggot” against an openly gay man—which should’ve been the first indication that Banks should be tossed aside—was that she’s reclaiming the word, and using it to describe “men who hate women.” In this recent outburst, Banks defended her usage of the slur again with claims that she has gay men who work for her.

Alright, sure. Let’s go with the reclamation aspect of her use of “faggot.” If we are to believe that Banks sincerely wants to reclaim this slur—a slur that isn’t hers to reclaim as a bisexual woman—then fans and observers shouldn’t be shocked that Banks would call a man who allegedly hit her a “faggot.” Since her definition is that it's a word to describe “men who hate women,” that fits.

But, and I have to restate this, “faggot” is not hers to reclaim. Has she been around gay men who call each other that, or, hell, even call her that in a joking, friendly manner? Probably. This exposure to the slur doesn’t grant her free usage of the slur, much like a white man who thinks that they can say the N-word because one black man said it would be okay.

If Banks has received homophobic attacks in her life, I’m extremely sorry for the pain which she may have gone through because of those attacks. But that doesn't then give her a free pass to start tossing around “faggot,” which historically was used against gay men, not bisexual women. She’s not being edgy by using a homophobic slur, she’s being homophobic.

Banks, in her over-the-top glory, has called out the rampant misogyny and racism still prevalent in the music industry today. She’s had cogent points about Iggy Azalea’s tone-deaf response when asked about “Black Lives Matter,” but recently stated that she “sort of agrees with Trump’s stance on immigration,” because the United States government hasn’t dealt with the stain of slavery. This give-and-take relationship with Banks’ online persona has proved divisive for fans, and makes calling her out difficult. She’ll revert back to calling the “attacker” racist, sexist or misogynist because they’re calling her out when she says something ignorant or bigoted

Banks’ reclamation of “faggot” is a joke, as is her continued fight to stay relevant. While her debut album, Broke with Expensive Taste, was eclectic and vibrant, her continued feuds and outbursts are going to alienate even more of her fans. Just because Banks faces bigotry in her personal and professional life doesn’t absolve her sins when she throws out bigoted or ignorant statements. I’ll respect Banks’ space to express her opinion freely, but she’s lost this “faggot” as a fan. 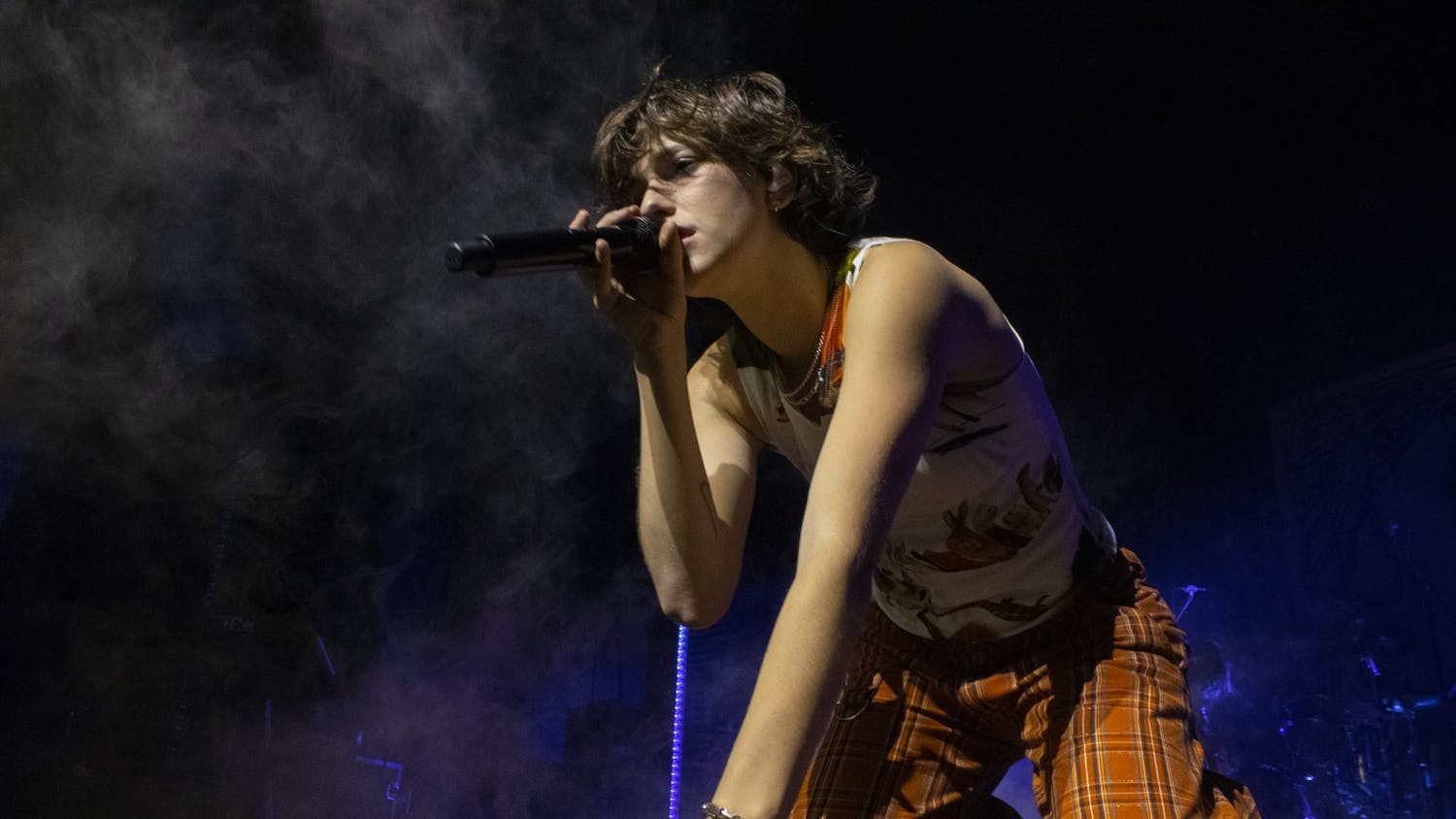 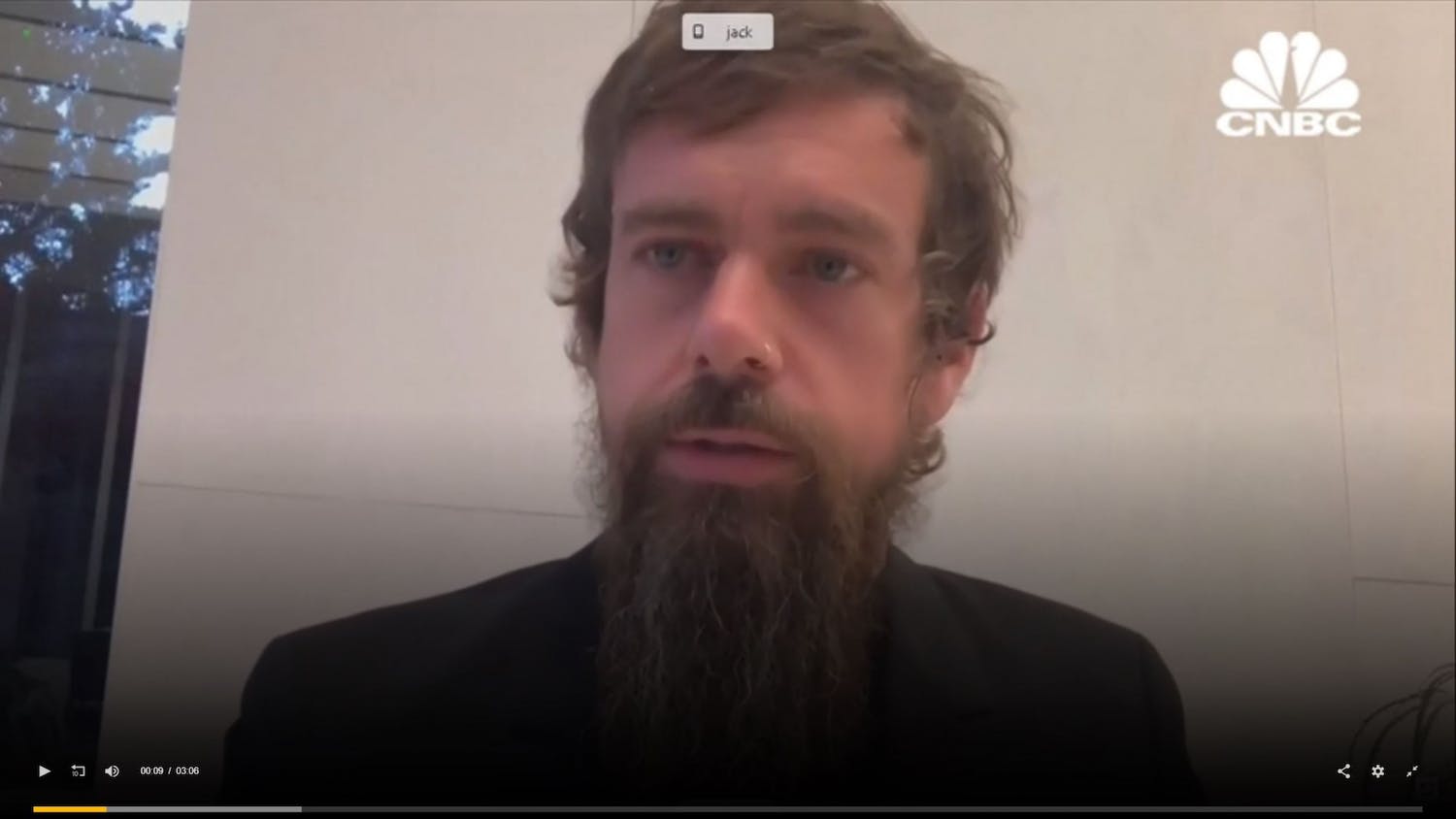 Censorship is simply gasoline on the fire