The Orpheum was buzzing with anticipation Sunday evening. Hipsters and indie fans from all walks of life gathered on State Street, anxiously awaiting the appearance of their idol of indifference, Father John Misty.

As the droves of bearded, plaid-sporting and glasses-wearing fans migrated from the bar to the venue floor, the staff replenished their craft beer. The lights dimmed as two figures slowly walked towards each other from the side of the stage in time. Passing each other, they stepped up to their respective microphones and began to sing. This was Tess and Dave, the opening act. After roughly a half hour set and a bit of snarky banter, they politely thanked the crowd and exited.

At 9:02 p.m., the iconic “No Photography” sign, framed in a heart, flickered to life as the band began to trickle onstage, eliciting a cheer from the waiting crowd. Piano notes announced that the ironic love ballad, and title track of his latest album, “I Love You, Honeybear,” would begin the set.

The crowd swayed to the infectious tune as Father John himself took the stage, crooning over the piano. Clad in a deep V-neck and a black suit, he was sporting his typical man bun and thick beard. Instantly he began moving around stage, his presence infectious.  As the last note died, he approached the edge and in his dry, satirical tone he welcomed us to the show.

From there the set only got better. Father John did an excellent job of covering both albums equally, presenting new material like the synth-laced “True Affection,” and performing old favorites like “Only Son of the Ladiesman” and “I’m Writing a Novel.”

Not one to disappoint, the time between songs was almost as rewarding as the songs themselves. Midway through the set Father John described his man bun as being “Zeitgeistey” which drew cheers from the crowd, to which he quickly replied, “I don’t need your petty judgements.”

Naturally this led into some of the more cynical tracks, starting with “Bored In The USA” and “Nothing Good Ever Happens At The Goddamn Thirsty Crow.” Both crowd favorites, Father John made sure to keep the audience on their toes by subtly, yet wonderfully, changing the songs and interacting with the crow throughout. Upon completion, there were yells from the crowd, to which Father John smirked and said, “Shut up, this is my time.”

Despite his faux prickly demeanor, seeing Father John perform on stage was truly something special. The energy he brought to the stage and the way he interacted with the crowd truly enhanced his art and is what live music is all about. Falling to his knees while singing “This Is Sally Hatchet,” it was apparent the passion he poured into the song as he belted the lines, clenching his fists in the air.

The regular set ended with the loud and aggressive jam of “Ideal Husband,” a driving rock song that had the crowd energized and moving. Father John swept his arm and walked off stage to the thunderous applause of the Orpheum. The glow of the neon still lit encouraged the crowd to cheer for more. In short order, Father John retook the stage.

True to form, he remarked on how “unprecedented” this encore was, and how his agent told him not to go out there, but that he had done it for the crowd. Of course this was dripping with dry sarcasm as he poked fun at how the encore has become such an expected facet of a concert in this day and age.

The encore began with “I Went To The Store One Day” and the crowd picked up on the energy right where it had left off. Father John threw his music to the void, and the crowd threw back their approval. An interesting choice, the set ended with “Everyman Needs a Companion” as the band took their final cues and left the stage at 10:30 p.m.

From the music to the chatter between songs, and even the lighting design, everything at the concert was orchestrated to work well together, and to deliver a more fulfilling concert experience. I left the concert in high spirits, because it truly had been a great experience. Even through the sarcasm and irony, the passion for his craft was apparent throughout Father John’s show. 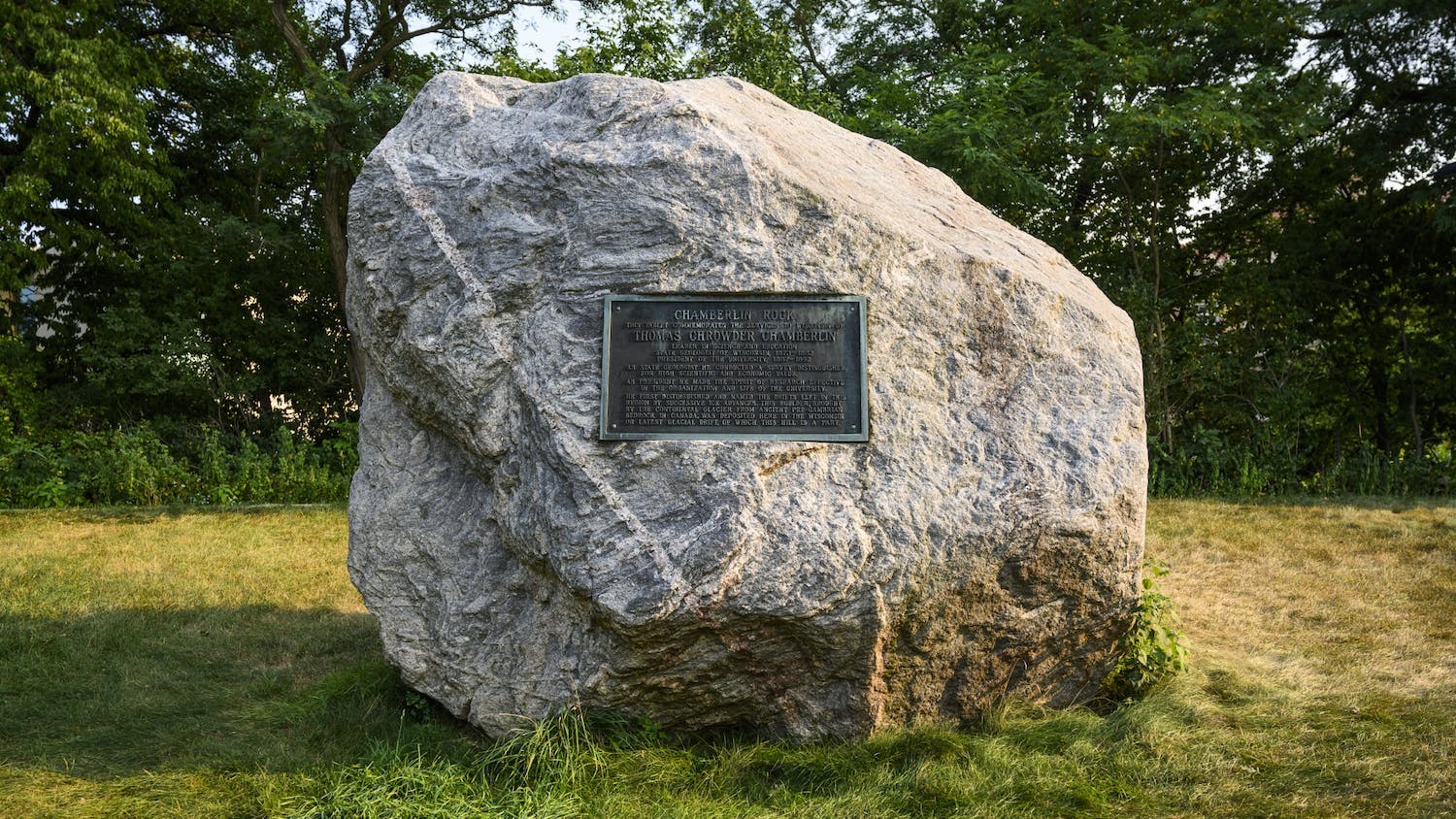 UW set to remove Chamberlin Rock due to its racist past