With the Big Ten season just two weeks away, Wisconsin (9-12) traveled to Tampa, Fla. to get warmed up for conference play in the USF Under Armour Invitational. Wisconsin left looking much improved from its mediocre season start, with a 3-2 record in the tournament and a play that will easily make the season highlight reel.

Wisconsin started the tournament on a high note, getting the victory over Portland State in nine innings. The pitching was the real story of the game for both teams. Wisconsin had freshman Mariah Watts on the mound and she had quite the performance for the team. She allowed only three hits and just one run for the game.

Watts wasn't the only pitcher to have a good performance, Portland State’s Meagan Hendrix also had a good game. She was able to hold the top three hitters for the Badgers to only one hit. The game came to an end in the ninth inning when Wisconsin’s freshman Kelsey Jenkins was walked, which scored senior Megan Tancill for a final of 2-1.

The game against host USF saw another close defensive battle for the Badgers. The bright spot for Wisconsin offensively was senior Maria Van Abel. After not getting a hit in the first game, she got back to a more typical performance of two hits and scoring the only run for the team. Junior pitcher Taylor-Paige Stewart kept the Badgers in the game with a good pitching performance. She didn’t give up many hits, but she couldn’t keep the runs from coming in as USF won the game 3-1.

Watts had another strong pitching performance in a 9-2 win against Seton Hall. She gave up two runs on three hits to get her second win of the weekend, but the real engine for Wisconsin was the offense. There were only two starters that didn’t get a hit in the game for the Badgers, and they had their highest scoring game of the season with nine runs.

Wisconsin saw a weaker offensive performance in their next game against Central Michigan. Central Michigan’s freshman pitcher Hanna Warren shut the Badgers offense down, holding them to just five hits and no runs. Wisconsin’s Taylor-Paige Stewart had a tough game as she couldn’t keep Central Michigan off the scoreboard. Wisconsin took another tough loss with a final of 3-0.

The most exciting game of the weekend for the Badgers was their extra innings win against Boston College. The teams were evenly matched the entire game with both their pitching and offense, with a thrilling ending. In the bottom of the eighth inning the Badgers got the win after junior Macy Oswald stole home to push the score to 4-3.

The story of the weekend for the Badgers was the pitching, which didn’t allow more than three runs in a game and winning their first two extra-inning games of the season. Wisconsin will be in action again in the College of Charleston Invitational Friday, March 13. 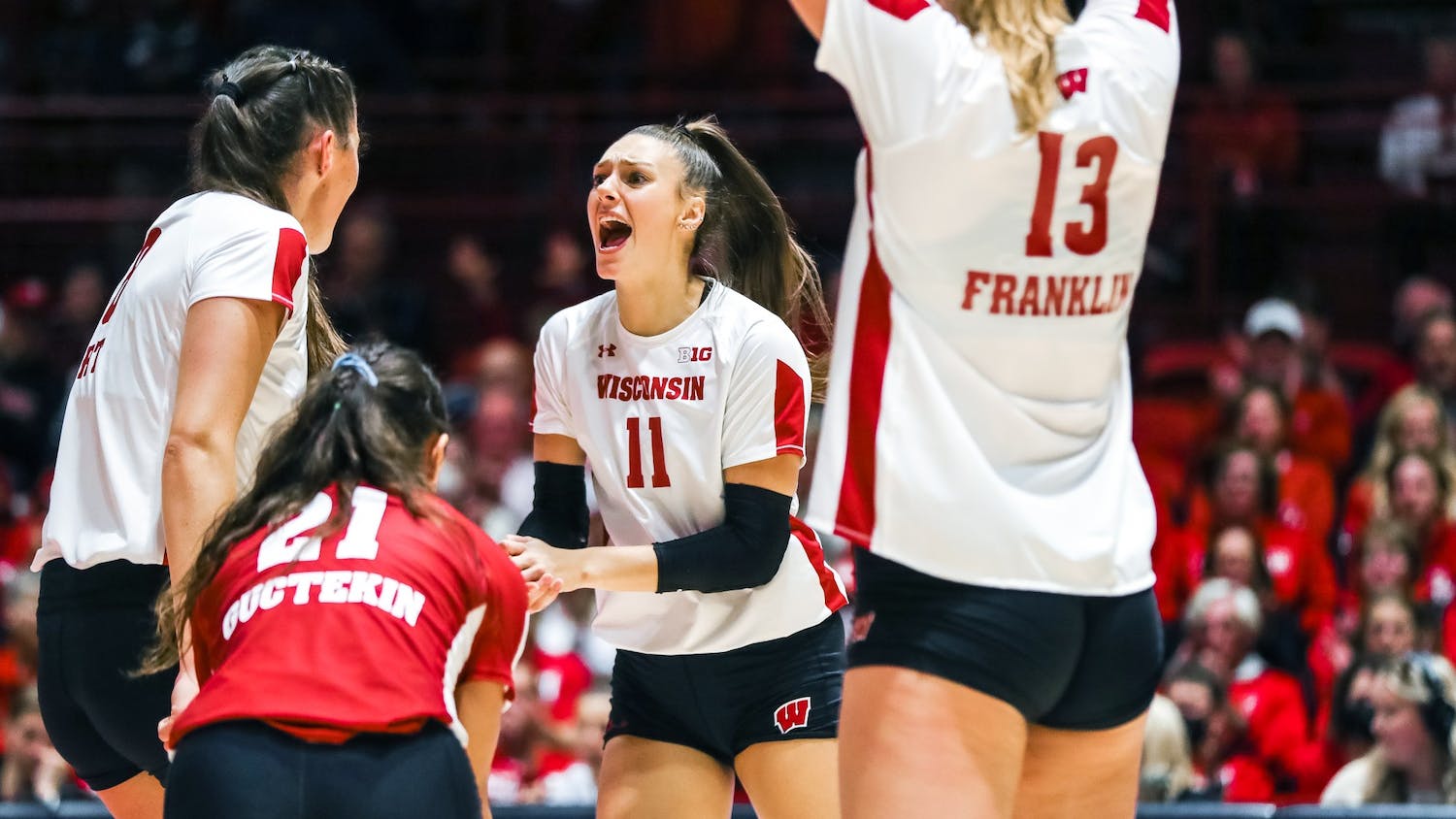 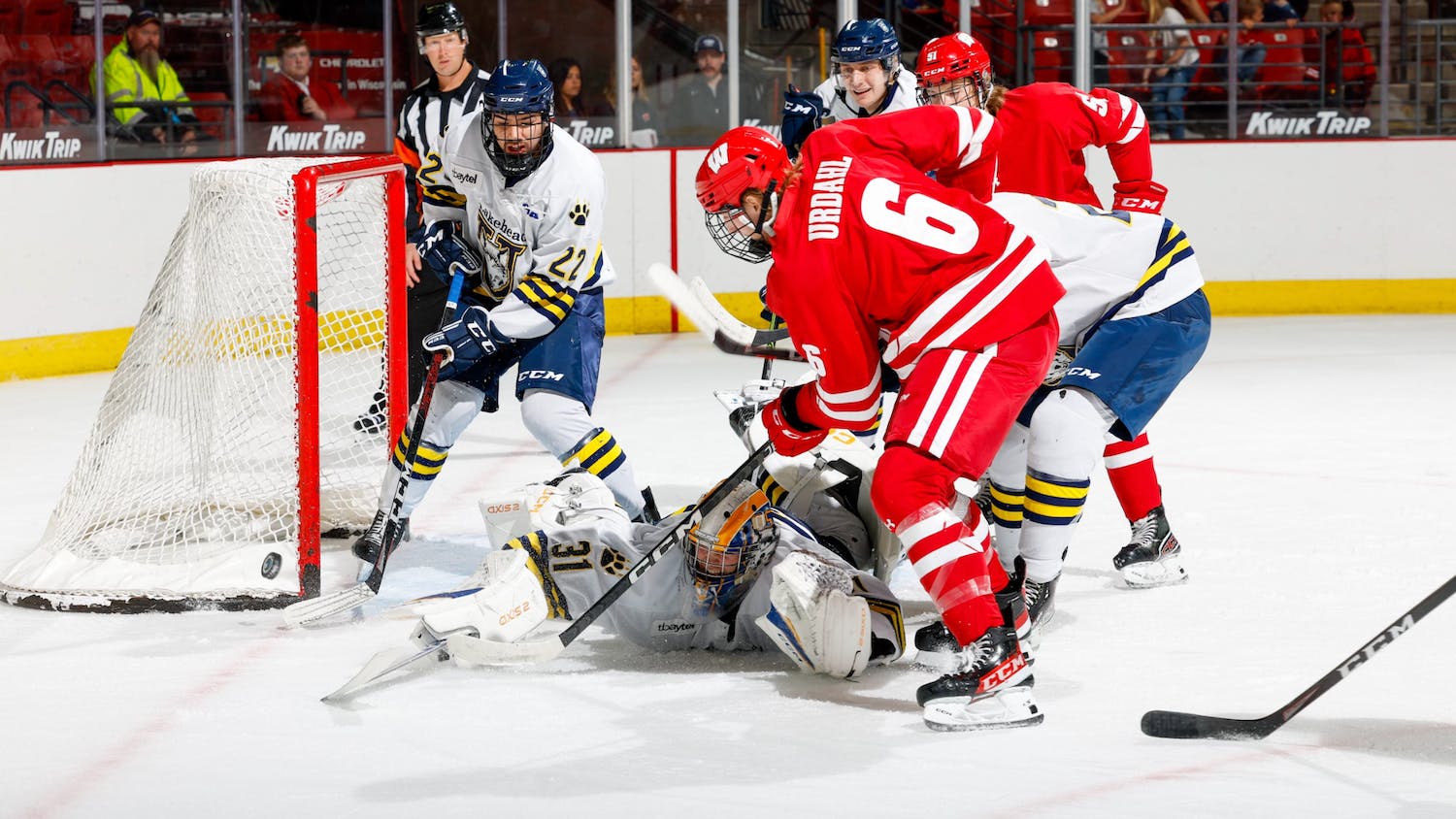