Azealia Banks first announced the release of her debut album in early 2012. After numerous delays, dropping a label and igniting some ugly controversy on her Twitter, Banks slipped through the cracks of publicity and drifted from the minds of those anticipating a new release from the promising musician. Now, in similar fashion to Beyoncé’s latest release, Banks surprised the industry with the release of Broke With Expensive Taste Nov 6.

The album is a salad bowl of genres and styles, borrowing inspiration across the whole spectrum—from hip-hop to electronic, and even dipping into international influences, flaunted in her fluently salsa-fied “Gimme a Chance.” Rather than combining her plethora of influences into one stylized melting pot, Banks individualizes each track, adding a different genre-specific ingredient into each one. Going even deeper down the rabbit hole, Banks explores the use of subgenres as well. “Soda” creates a sound akin to garage electronic (a style being popularized in the UK by groups like Disclosure), while “BBD” is heavily influenced by the southern trap scene.

Such a vast array of sound should only be met with an equally encompassing vocal range, which Banks delivers. Kanye West-like confidence allows Banks to create a bone-chilling presence on “Ice Princess,” whereas an obnoxiously snarky attitude emerges for the bumping rager “212" featuring Lazy Jay. Banks only overreaches her stylistic boundaries momentarily, on tracks such as “Nude Beach A-Go-Go,” which sounds like a cheesy advert that would play during daytime television.

Azealia Banks’ long awaited debut gives listeners a lot of different tastes from an excellent blending of modern female pop and hip-hop. She has exhibited her resilience, which leaves a lot of room for the young star to continue to experiment and find a style that fits her best. 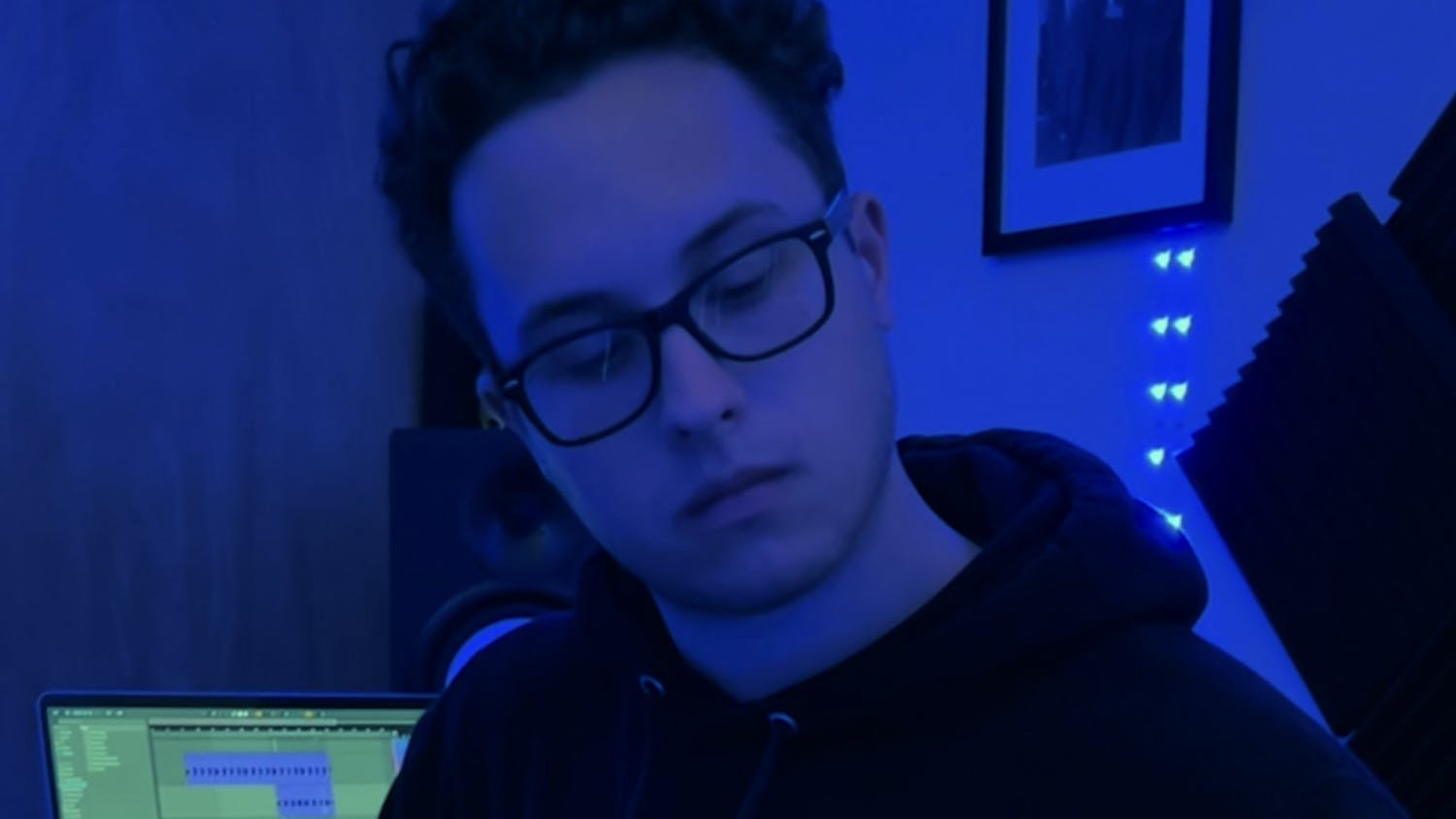