Moving through the course of a day in the literary life

Recently, I watched the movie “Lucy,” a science fiction thriller depicting what happens if human beings can actually reach and utilize 100 percent—we’re purportedly using only 10 percent—of their cerebral capacity.

While the movie left a lot to be desired in many areas, what remained with me was the idea posed by Lucy—who, after acquiring telepathy, telekinesis and mental time travel, disappears into the space time continuum—that there are no units in the world. No numbers, no alphabets, since they are only human conceptions and units. Created for man’s apparent inability to ever fathom all that exists. The lesson that the only thing that matters is time. Time, connecting everything and proving the existence of all there is.

Moving on from that compelling notion and towards time: In the grand scheme of things, how important is a day? Can 24 measly hours contain within them a plethora of events or life-changing phenomena? If time really is what matters and even perhaps the only thing that matters, then what can a mere day do?

An unimaginable amount is (I believe) the answer to that question. Especially if the following writers were asked that question. And they would know, because they all wrote books that took place in only a day; one single day.

“After Dark” by Haruki Murakami reinforces the unadulterated and pristine devotion fans feel for him for a multitude of reasons. With a set of bizarre events, the characters go through within the span one night, Murakami not only explores the seedy underbelly of a city but existence itself.

Although it is one of his more overlooked works, the staggering originality of the story and every single facet within it still showcases his immense talent as a writer. Between Chinese prostitutes/gangsters, love hotel managers, a young optimistic man who plays the trombone, a college girl with an identity crises, her older sister in a state of perpetual somnolence and an office worker with a bend toward violence during nighttime, Murakami spins you through all of their night in a kaleidoscope of events.

Post-apocalyptic novels are revered to the extent that they are for a reason. There’s nothing more fascinating to read than a possible—however realistically unlikely—depiction of what the world could be reduced to one day. It brings time into play again, because if you don’t survive it then you’re out of time and if you do, there’s too much time in a world that more often than not doesn’t deserve it.

“Do Androids Dream of Electric Sheep” is one such post apocalyptic novel, based on one day, by Philip K. Dick. This book revolves around the possibility of androids not only acquiring human skills, but also wanting to run from death at all costs and possessing even a desire to understand the meaning of life.

Finally, the incomparable Nobel Prize recipient Saul Bellow decided to add yet another multi-faceted character to his long line of entrancing ones in “Seize the Day.” We are introduced to Wilhelm Adler’s existential dilemma in the form of a grim midlife crisis, aggravated by his isolation from his family and unemployment. Set in the 1950s, when the concept of the true middle class life was taking shape, while also moving toward an era where it was clearly defined. The story therefore is meant to parallel this marked societal change with the protagonist’s struggles. In the span of just one deeply affecting—albeit crowded—day, the author manages to weave in an emotional yet realistic conclusion and social commentary.

Know of any other 24-hour literary masterpieces? Email your recommendations to Maham at mhasan4@wisc.edu. 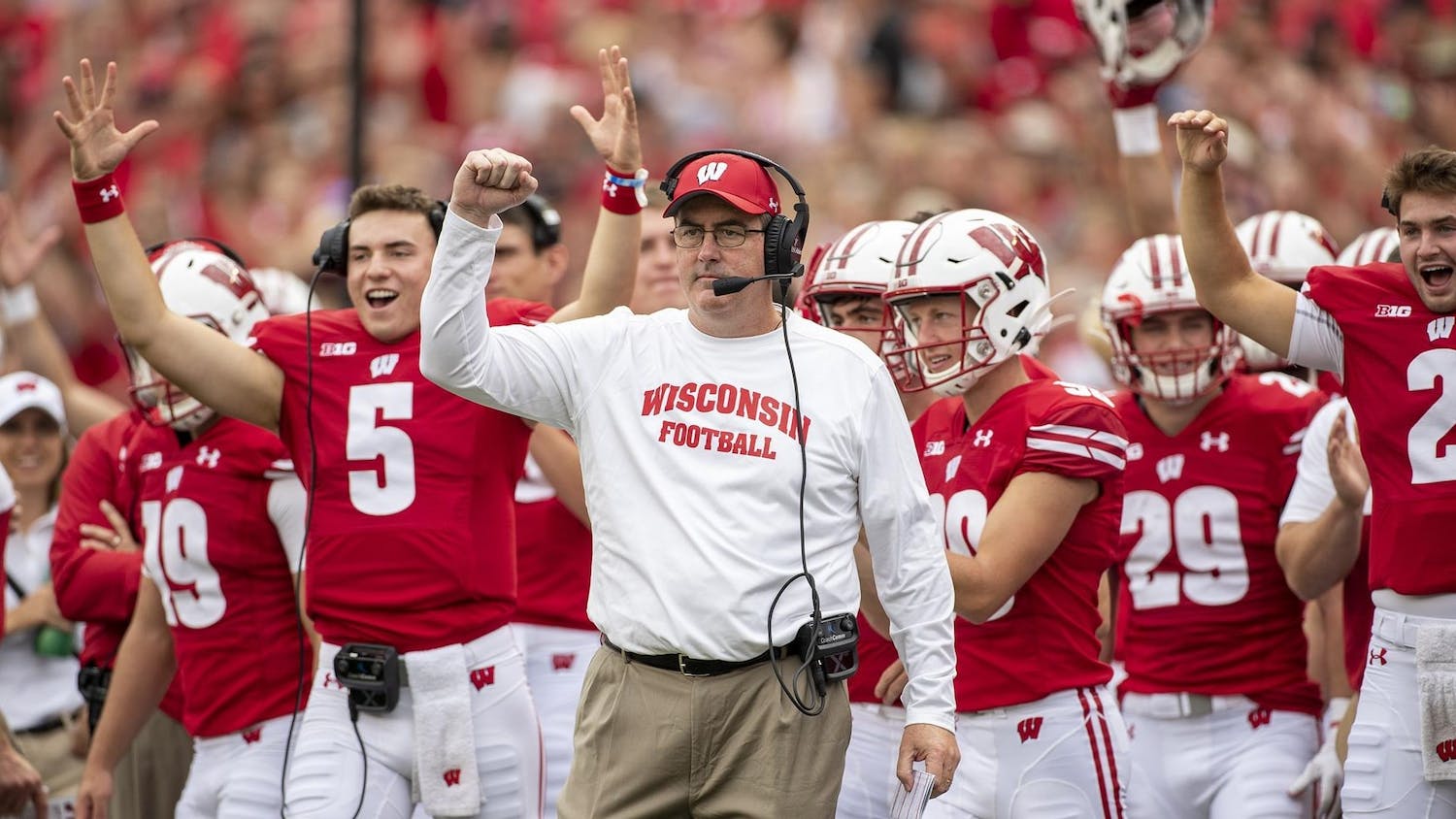