In a fog-filled Barrymore Theatre Saturday night, an island emerged. A California-bred reggae band, The Dirty Heads, brought the sounds of the West Coast to Madison. Roman Ramirez, better known as Rome, the lead singer of Sublime With Rome, opened the show with a jaw-dropping solo act. He tweeted a couple hours before about how sick he was, but no one had any idea. His vocals were so smooth and drew the crowd in. The best parts of his set were at the tail end when he performed his popular songs “Eighteen,” “Terrorista,” “Seasons” and “White Girls.” The crowd knew every word to all four of these songs, singing as their bodies swayed to the rock beats his drummer and bassist were putting down. Rome’s sound is unique because it’s a mixture of heavy rock beats and reggae guitar riffs, creating a smooth hip-hop sound a crowd can dance to. As if his set wasn’t awesome enough, he slowed things down and played a sick acoustic version of the title song of his EP Dedication that just about brought me to tears.

After a long set change, fog again filled the room as the bass dropped and The Dirty Heads took the stage. Their set consisted of songs from all four of their studio albums, including their most recent album Sound of Change. Their new album features a more prevalent hip-hop influence. This stands in contrast to their previous three, which focus on soft rock and reggae. While I personally really like it, I know a lot of people that prefer their previous albums.

The crowd was into every song no matter if it was new or old, making for an awesome island-party atmosphere. Everyone was singing, dancing and just letting the music take over. The most profound moment of the show was when they did the song “End of the World.” Dirty J, one of the lead singers, said it was the most personal song he’s ever written and that his fiancé cried when he showed it to her. It’s a heartbreaking love song, and seeing it live made it that much more emotional. My favorite part was near the end of the show when Rome came back onstage to sing their most popular single to date “Lay Me Down,” which he co-wrote. They closed the show with two new songs: “Medusa” and “My Sweet Summer.” During the encore, a giant Medusa banner fell from the ceiling, pulling people onstage to dance, including myself. I’ve never seen another band do that, and let me tell you, it was amazing.

I’ve seen The Dirty Heads three times previously and this show was hands down the best. They have a knack for creating a hip-hop island trance the audience can’t break. Their shows transport you to a warm place, leaving you without a care in the world, which is why I keep paying money to see them. If you ever need to get away to an island and can’t afford a trip to a real one, I’d suggest checking out a Dirty Heads show. 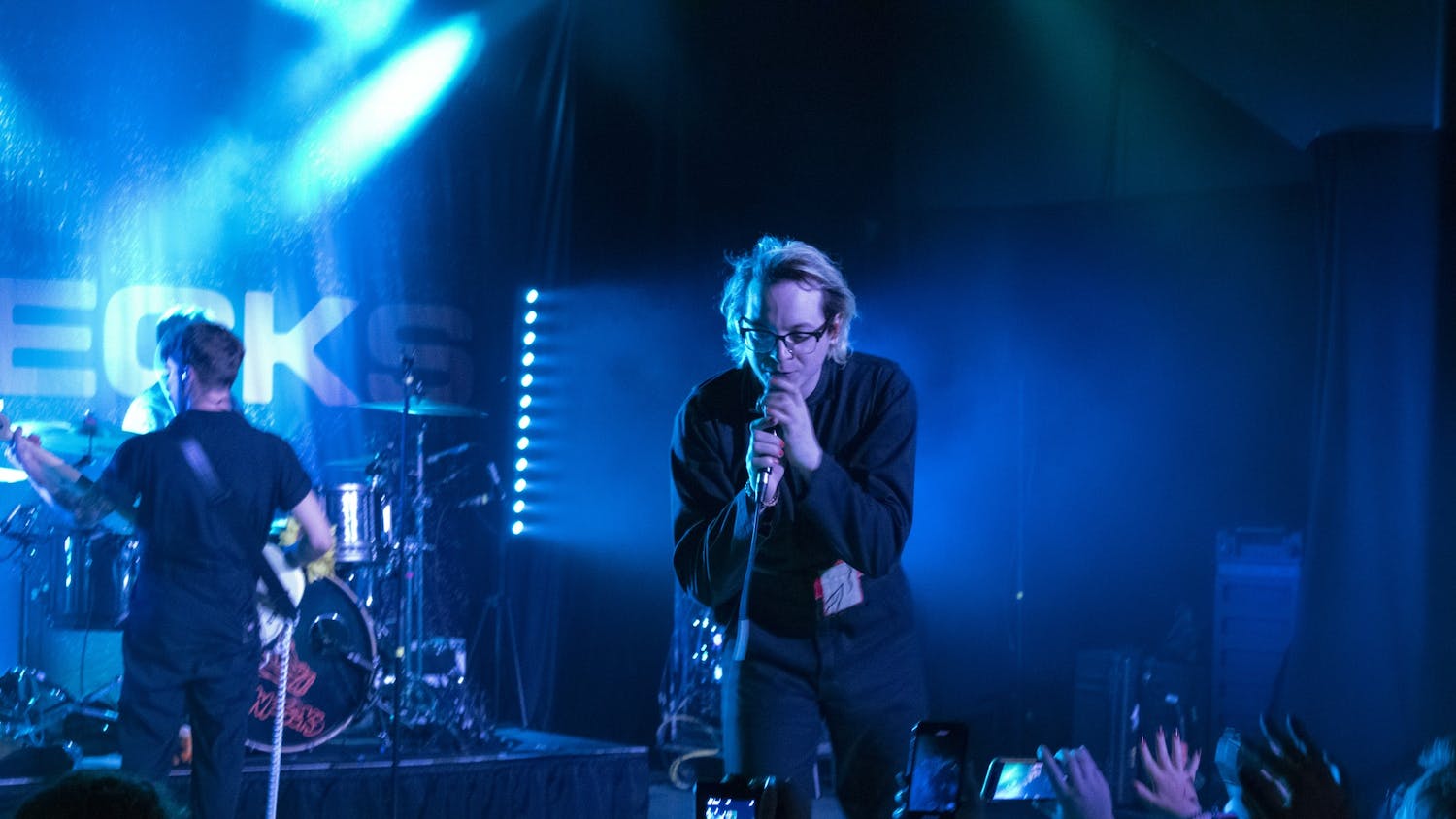 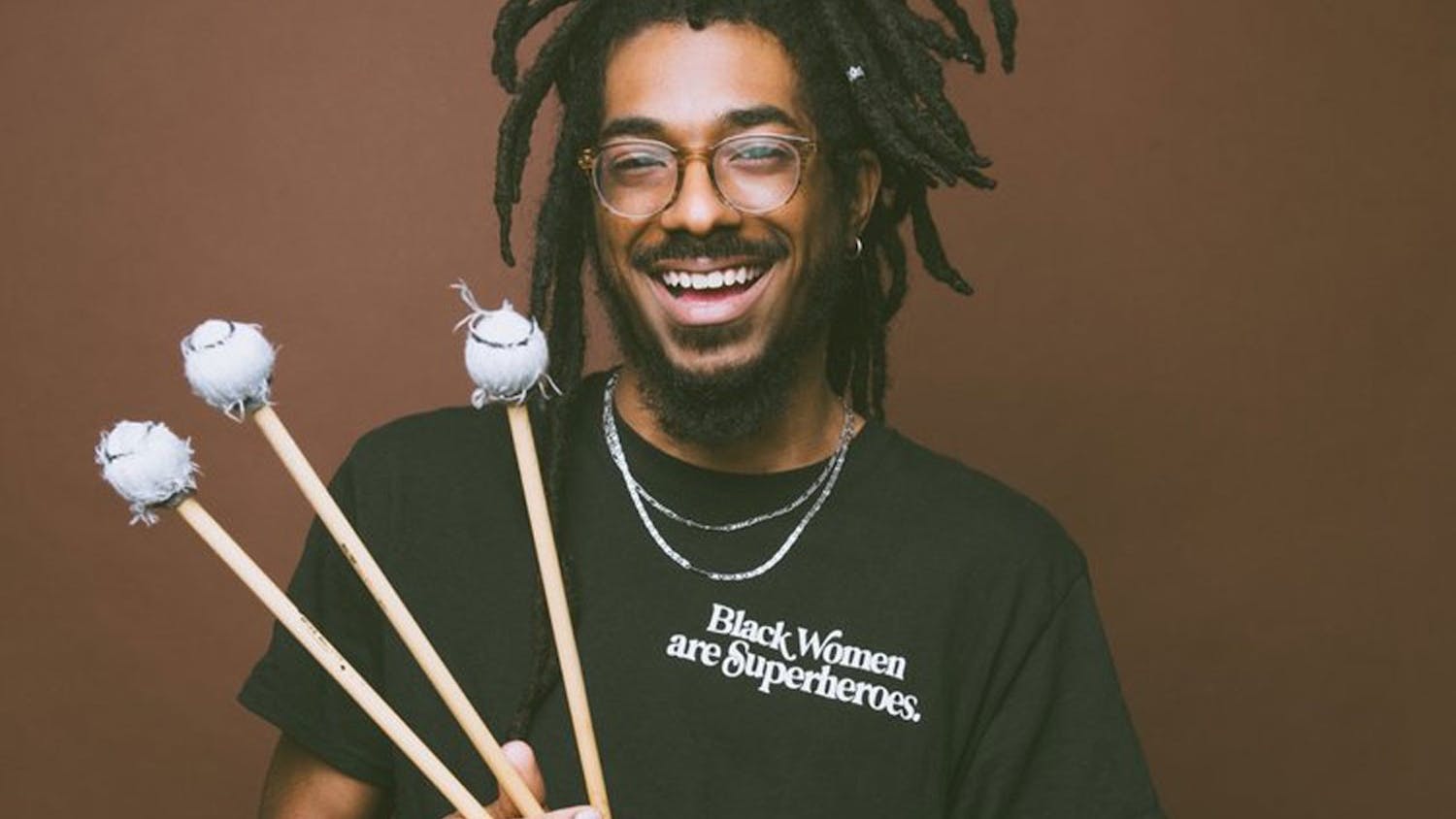 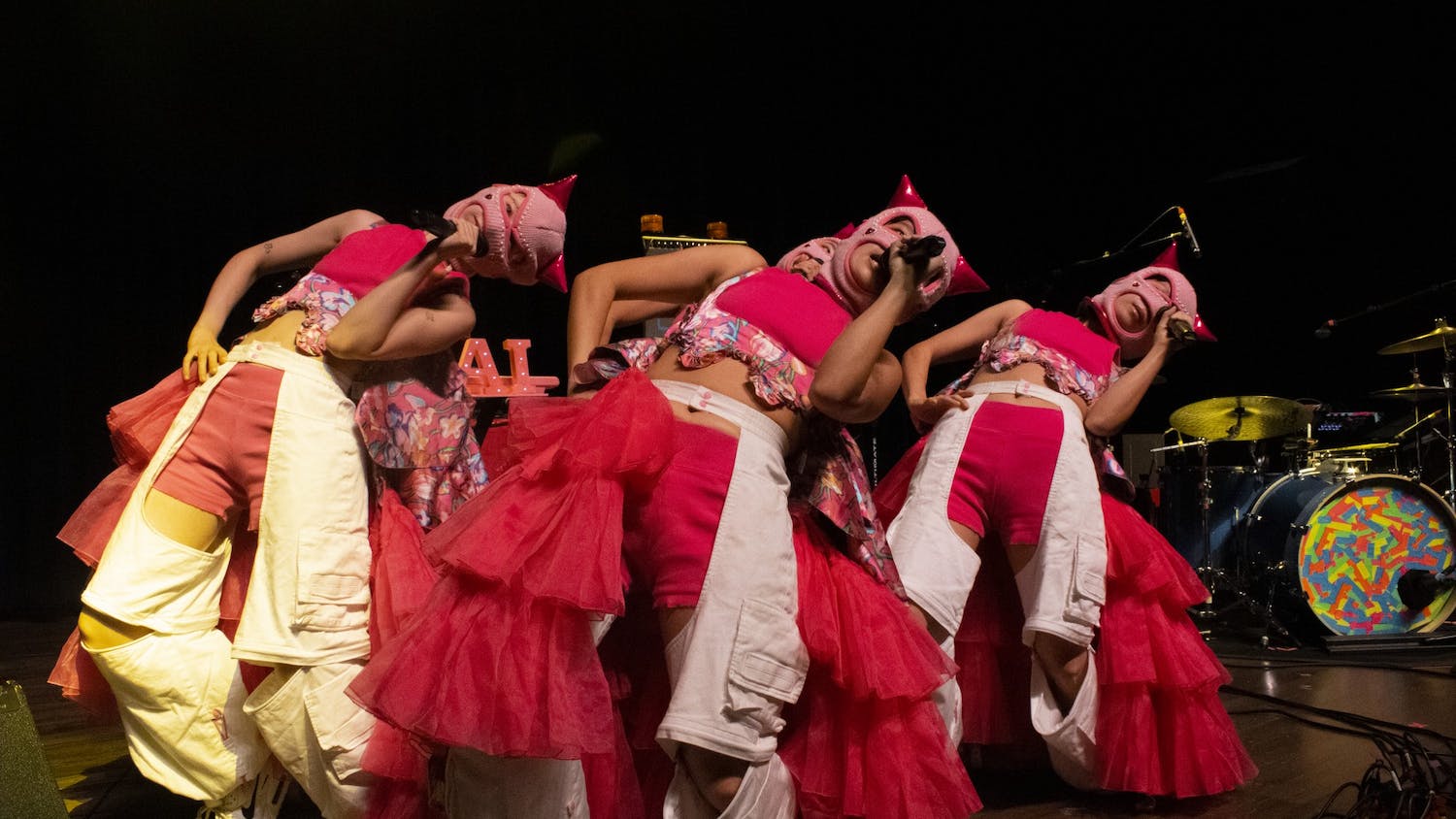