We exist: Being queer in a media saturated world

Few things are harder in adolescence than peers perceiving you as “different.” Whether it was the choice in clothing, music taste or after school activities, if you didn’t fit into the normal parameters, which popular kids and jocks dictated, labels started flying from those groups to describe yourself.

What makes it hard to combat these preordained negative labels in our preteen years is the idea that we may not even know how to label ourselves. Questioning and shaping who we are is part of growing up, but when outside forces try and direct who you are for you, it’s hard to accept the discoveries which come to light in these maturing years.

On a cold January evening in 2008, I stood across from my mother in her room and told her what I’d been racking my brain over since I was 11. Coming out to her sparked my outward development, allowing me to accept who I was and to start becoming the person I am today.

I was lucky to have the support of my parents and a close friend group when I came out, but many LGBTQ teens aren’t as lucky. Parents with a strong faith may ostracize their child for their sexuality. To try and come to terms with their sexuality, LGBTQ teens might turn to media to try and find similar experiences, showing them they’re normal.

Until recently, LGBTQ characters were shown in a rather stereotypical light, as described in Vito Russo’s “The Celluloid Closet,” released in 1981. Russo shed light on the marginalization of LGBTQ performers in Hollywood, and how stereotypical characters effect public perception of LGBTQ individuals across the country.

As the Gay Liberation movement (after the 1969 Stonewall Riots) shifted into the Gay Rights Movement, the 1980s were a largely destructive period for various LGBTQ communities across the country. Clubs and bars in major cities experienced rampant drug use, and the advent of HIV/AIDS created public discord between the health officials of larger cities and disenfranchised LGBTQ communities. News outlets focused more on the dark side of queer communities, which sidelined activists from talking about how Americans could help communities that needed assistance.

This time of crisis would help to bring national attention to the persecution LGBTQ groups faced, and the 1990s, television and films helped to illustrate more developed LGBTQ characters. From Ellen DeGeneres’ declaration on prime-time television that she was gay, to films like “Boys Don’t Cry” and “The Birdcage,” the 1990s saw an increasing number of films and TV shows with representative portrayals of LGBTQ individuals. The changing tide in media helped to give middle America a more realistic view of LGBTQ communities, with the inclusion of LGBTQ characters in various prime-time shows helping turn of the page in the LGBTQ rights movement.

Premium cable channels took the lead in the early 2000s to showcase a different kind of LGBTQ programming; one that featured several queer leads with daily life struggles that everyone faces. “Queer as Folk” and “The L Word” helped to show a more diverse selection of stories, less focused on the fact that the characters were gay and more on the idea that these are normal people who happen to have varied sexual identities.

Since the United States Supreme Court’s 2003 decision in Lawrence v. Texas, legalizing homosexual acts across the country, and Massachusetts becoming the first state to legalize same-sex marriage in 2004, LGBTQ activists have begun to gain major traction across the country. More than 50 percent of the country now supports same-sex marriage, and shows like “Modern Family” and “The New Normal” have helped gay characters assimilate into prime-time audiences.

There is still more work to do before we as the patchwork quilt of communities can call America a gay-friendly country. Many queer and transgender people still face personal discrimination, and more than half of the states in the country don’t have protections for LGBTQ individuals in the workplace. Adoption rights are still in question from state-to-state, and homelessness affects a startling portion of young LGBTQ individuals.

While contentious social issues continue to reshape the American psyche, the media’s portrayal of LGBTQ issues and individuals has turned the tide towards acceptance. As Russo eloquently wrote in “The Celluloid Closet,” “The big lie about lesbians and gay men is that we do not exist.” From drag queens at Stonewall, to Michael Sam kissing his boyfriend on national television, it’s clear that no matter how hard LGBTQ people are pushed down, we will stand back up to let you know that we’re here.

Authors note: I’ve intended this column to give insight on LGBTQ media from the perspective of a white, cisgender gay male. I would never claim to know the struggles that others unlike me have faced in LGBTQ communities, but instead will try and share their stories in a representative way in relation to media.

If you have questions, or would like to change my mind on something I’ve discussed, please feel free to email me at cmurphy5@wisc.edu.

Letter to the Editor: Marginalization of QTPOC needs to end, New UW-Madison student organization is dedicated to queer and trans people of color 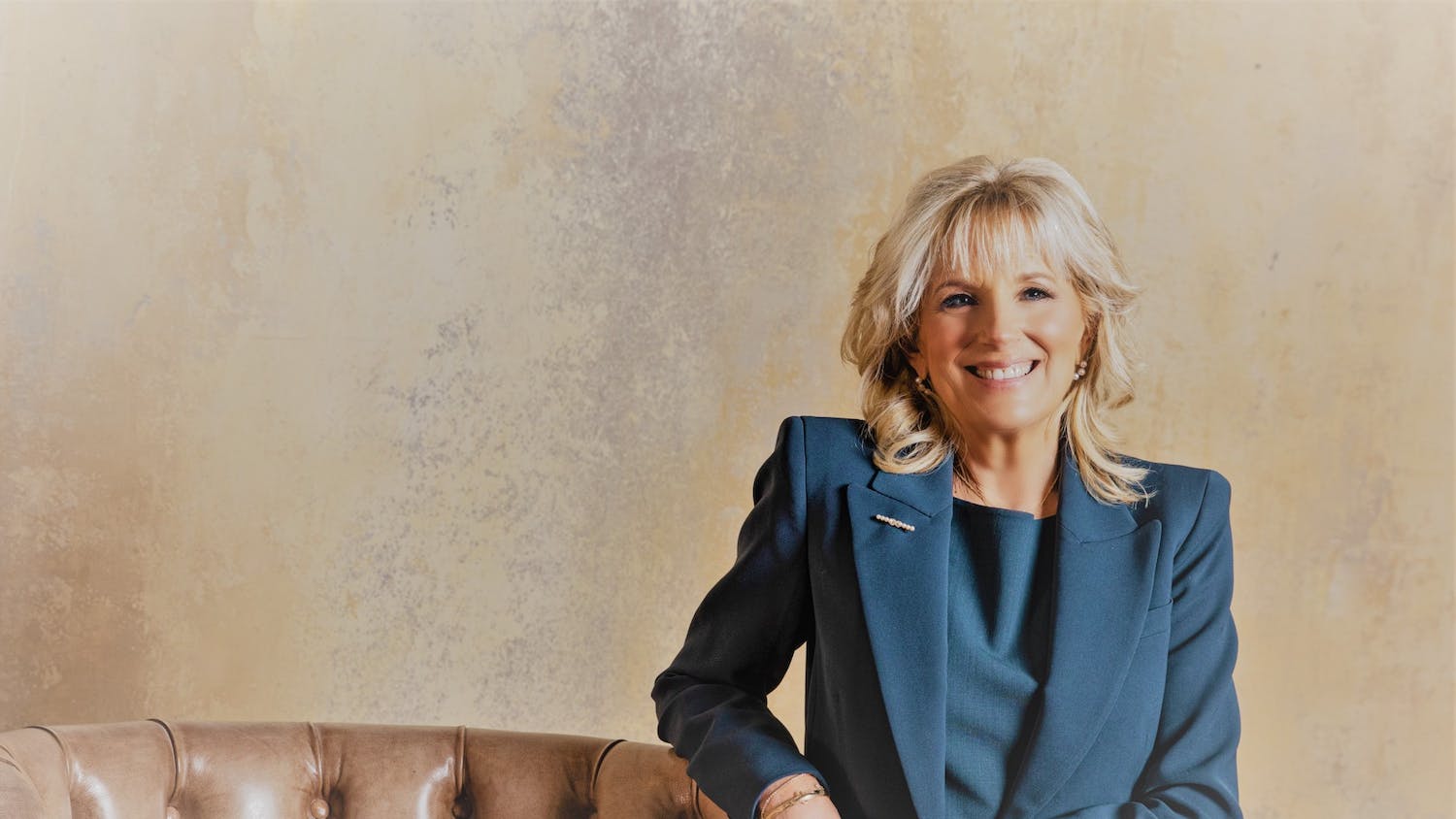