Chronicling the most exciting films showing at SXSW

South by Southwest attendees have often been the first to lay their eyes on the best film has to offer and this year will likely be no different. With big names like Wes Anderson and Nicolas Cage walking the streets of Austin, Texas who knows what will happen. Still, as with music, the main focus is on discovering quality movies often made on a low budget that highlight new talent. Here are five we’re hoping to catch while here:

This film by Spanish director Nacho Vigalondo will likely get a lot of attention thanks to it’s innovative play on medium within a medium. Told entirely through a number of open windows on a computer screen, Elijah Wood plays a young man who wins a contest to meet an actress he’s entranced by—but not all goes as planned for Wood’s character when he finds he’s instead been conned into stalking her.

Anyone else a huge fan girl for Alia Shawkat? The “Arrested Development” veteran stars alongside Sophia Takal in this Lawrence Michael Levine story which follows the two girls as they investigate the bizzare death of their downstairs neighbor.

While there are plenty of films centered around music to choose from, this one definitely takes the cake. André 3000 takes on the role of Jimi Hendrix in the highly anticipated biopic of the beloved singer, following his journey from an unknown backup to a star who will never be forgotten.

Joel Potrykus’ new film sounds like it will hit home for a young generation constantly at war with the system. Its plot follows a young bank employee who tries stealing money from the establishment, eventually getting swallowed up by it.

“The Dance of Reality”

The premier of producer/director Alejandro Jodorowsky’s first film in over 20 years has definitely garnered its fair share of attention. Partially based on personal history, this film explores the balance of illusion and reality that makes up our lives. 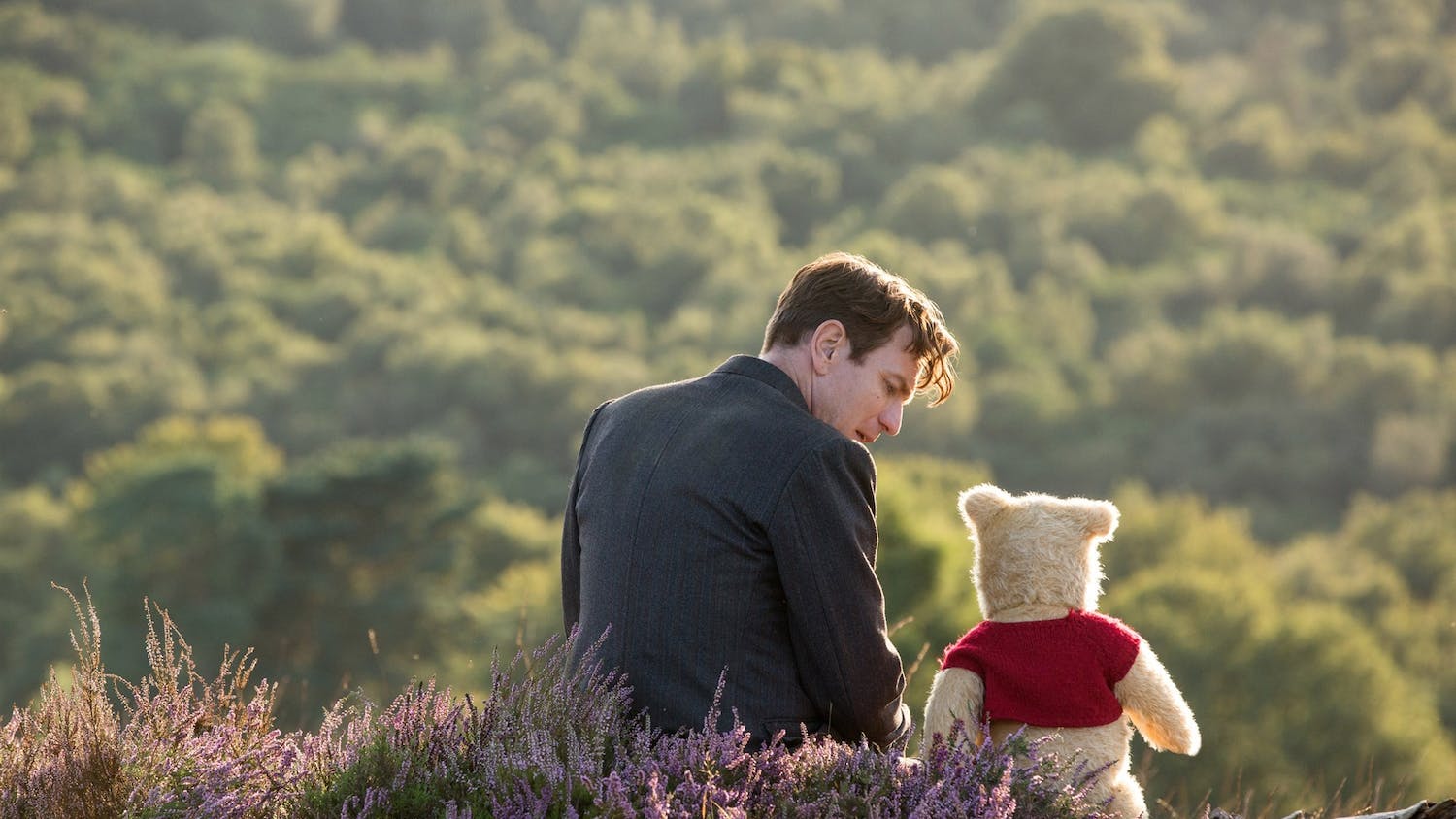