Less Than Jake are like the more serious Reel Big Fish. Well, they are on their new album See the Light, at least. It’s hard to imagine that the same band that was featured on the “Good Burger” soundtrack for a song entitled “We’re All Dudes” is the band that created See the Light. Less Than Jake’s music is generally known for its fast tempo and genre fusion. Like Reel Big Fish, Less Than Jake mixes electric guitar with wind instruments such as the trumpet, trombone and saxophone. While Less Than Jake digs a little deeper on this album than any of their nine full-length studio albums, the band demonstrates absolutely no versatility on See the Light.

In the words of the late great Lana Del Rey,  “I grew up on hip-hop,” and therefore never really found my footing in the world of punk music. I do have a soft spot, however, for unconventional techniques like Less Than Jake’s prominent use of the trumpet in each song. “Jump,” the third song on See the Light, successfully threads punk sounds with jazzy instrumentals to tell a liberating, coming-of-age tale. On the other hand, the most successful song on the album, “American Idle,” relies more heavily on elongated pauses and powerful percussion. I attribute this song’s success to Less Than Jake’s break away from their typical song structures.

I commend the band’s long-time efforts to effectively interweave dissimilar instruments but it was hard to tell when one song ended and another began. The experience of listening to See the Light was similar to the experience of floating in a wave pool at a water park; the band repeatedly pushes you through the album using the same moderately successful mechanisms they’ve always used, yet never pulls you in. 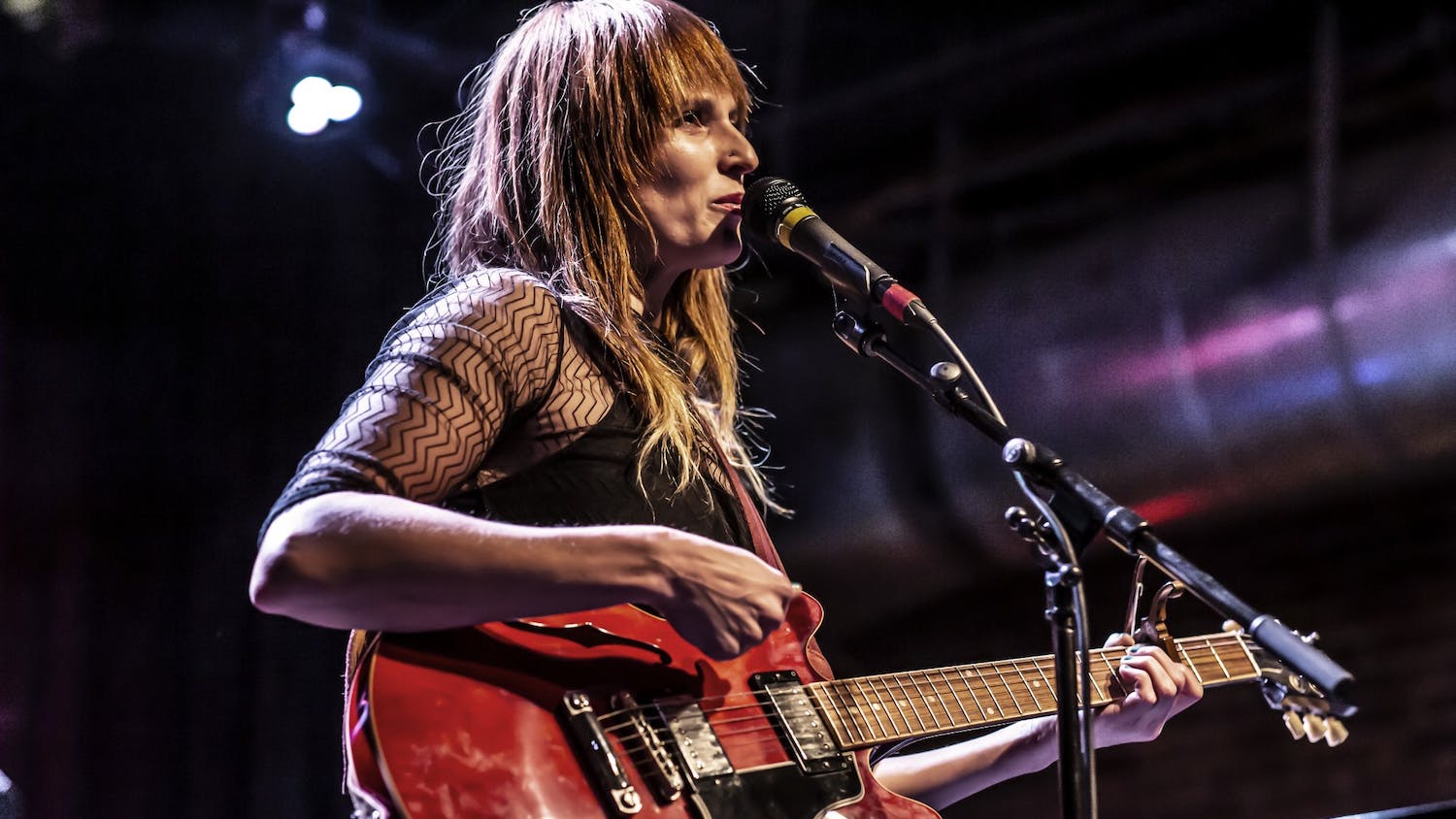 Larsen Gardens is on the road looking for magic