DeSpain said although crime numbers are not extraordinarily high for this time of year, department officials are concerned about the alarming number of sidewalk armed robberies.

In one case, two college-aged women, who had just stepped out of Grainger Hall onto W. Johnson Street, were approached by a knife-wielding man at approximately 8:20 p.m. Thursday.

The women outran the suspect and immediately provided police with a detailed description of their attacker, according to DeSpain. Officers tracked down 37-year-old Antonio Fleming and arrest him for attempted armed robbery soon after on the 300 block of N. Brooks Street.

DeSpain said the Fleming case is an isolated incident and does not follow the pattern of men in their late teens to early 20s robbing pedestrians with a weapon. However, there was an incident early Friday morning that did closely resemble crimes of late.

According to DeSpain, an 18-year-old woman was robbed of her purse and iPhone at approximately 1:43 a.m. Friday at the intersection of Lathrop Street and Chadbourne Avenue. Police describe the suspect as a 5-foot-6-inch black man in his early twenties wearing a dark sweatshirt.

DeSpain said the unidentified suspect pointed a handgun at the woman and demanded her belongings.

According to DeSpain, the department has assembled a task force to address this “very, very dangerous” issue of armed robberies and determine the safest policies with which to move forward.

“It’s priority number one for our department and the University of Wisconsin-Madison Police Department,” DeSpain said.

UWPD increased the number of officers on foot and bike patrol as well as in squad cars, according to Lovicott.

“We want people to not only be safe, but to feel safe too,” Lovicott said.

View tweets from the Madison community about the recent crimes around the University of Wisconsin-Madison campus. 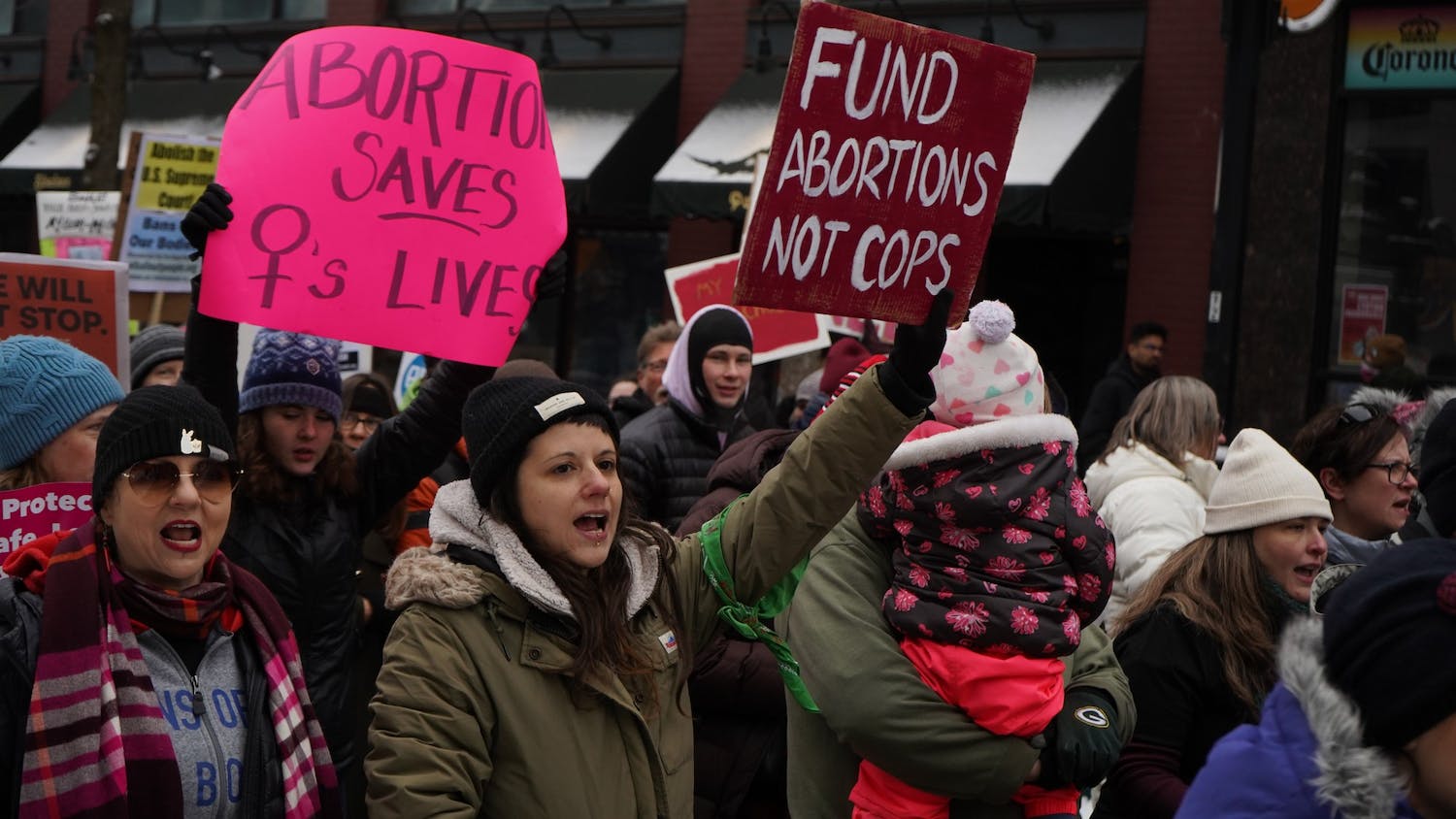 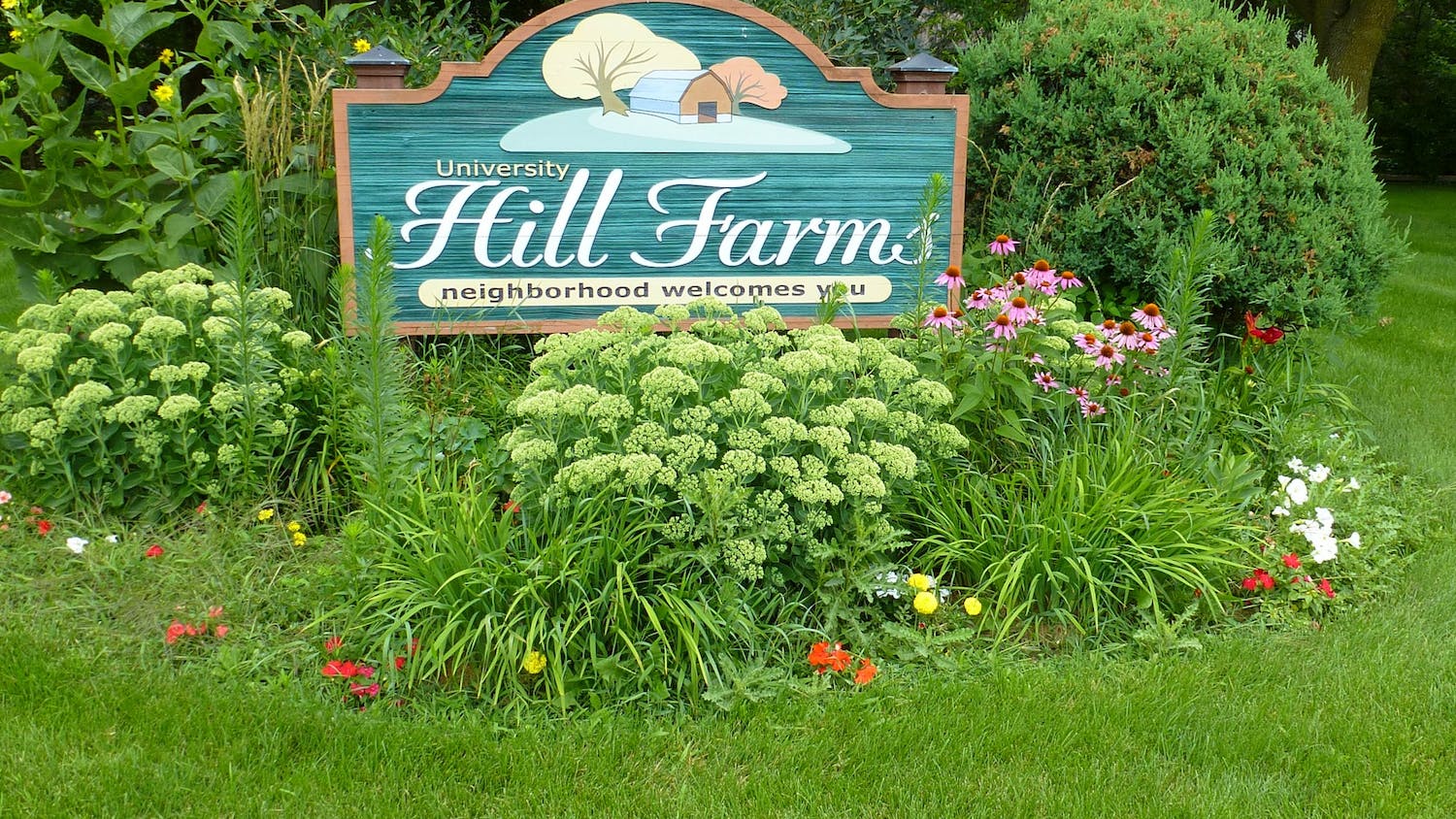