Many state legislators reacted with outrage to Friday morning's announcement the University of Wisconsin System currently holds over $1 billion in surplus in its reserves, prompting some to advocate for a tuition freeze over the next two years.

According to a document from Legislative Fiscal Bureau Director Bob Lang sent to members of the Joint Committee on Finance, the UW System has accrued $1,045,200,572 in its program revenue reserves from the 2011-'13 funding cycle.

The Legislative Fiscal Bureau and Legislative Audit Bureau discovered the surplus through an audit that began after information regarding $33 million in Human Resources overpayments surfaced in February.

Of the total surplus, $397,039,108 must be spent in specific areas as stipulated by federal regulations or in gifts and grants, leaving nearly $650 million which could be used in general programing.

A majority of the $650 million came from student tuition, according to the statement from Lang.

The announcement also comes after the sixth straight year of 5.5 percent tuition increases for Wisconsin universities. The Board of Regents vote last June pushed UW-Madison in-state tuition above the $10,000 mark for the first time.

The statement from Lang said the UW System administration had identified plans for a majority of the funds, such as approximately $148,932,903 devoted to “growth agenda and strategic plans.”

UW System spokesperson Dave Giroux said the System has “worthwhile ideas” for the extra funds. The System outlined its plans in a release Friday morning that was removed from its website following news of the surplus. In the release, Reilly suggested increased financial aid options and resources devoted to increasing retention rates and number of degrees produced, as well as funding the UW Flex Option degree.

However, $206,989,665 was not identified within the document as having a projected use at this time.

Giroux said he would not comment on the “outrage” felt by legislators, saying the cash balances are part of the System’s financial statements every year.

He added the overall budget for UW System is upwards of $6 billion, saying $200 million is a “very small” safety net in comparison.

While safety net balances have been smaller in the past, Giroux attributed the increase to “more uncertain times than usual.”

“Our state deserves better from the institutions that are educating our students and future leaders,” the statement said. “It is not only unfair to the students and their parents who keep getting hit with tuition hikes; it’s unfair to the taxpayers of Wisconsin.”

The statement, along with a statement from Gov. Scott Walker, called for a two-year tuition freeze for Wisconsin’s universities.

State Rep. Cory Mason, D-Racine, echoed the concerns of his colleagues, saying the System “has some explaining to do to students and to the broader community.”

Mason said he feels it is appropriate for the legislature to have a role in UW System’s funding in the future.

“It’s a public university that is supposed to provide public education to Wisconsin residents,” Mason said. “With this big of a surplus, paired with a staggering amount of student debt, I think it’s more than fair for the legislature to start asking some tough questions.”

State Rep. Steve Nass, R-Whitewater, chair of the Assembly Colleges and Universities Committee, also released a statement urging the Board of Regents to remove Reilly from his position.

Mike Mikalsen, spokesperson for Nass, said the audit process makes it “very clear” past statements from UW administration about the need for increased tuition and state funding were “simply a lie” and for that reason Nass is calling for Reilly’s removal.

“[Nass] simply no longer believes that President Reilly can be trusted to represent the interests of Wisconsin families,” Mikalsen said.

According to Mikalsen, months ago legislators faced difficulties looking into UW’s funding, which prompted action from the state audit bureaus.

“They were met by resistance for the information which clearly, we believe, was an intent to cover this up,” Mikalsen said.

In a second statement, Reilly said the administration is open to a discussion over the UW System’s budget.

“We welcome a conversation about the appropriate levels of fund balances, how those funds should be used to benefit students and the state, and what level of unrestricted reserves should be maintained as we manage a complex higher education enterprise in uncertain times,” Reilly said. 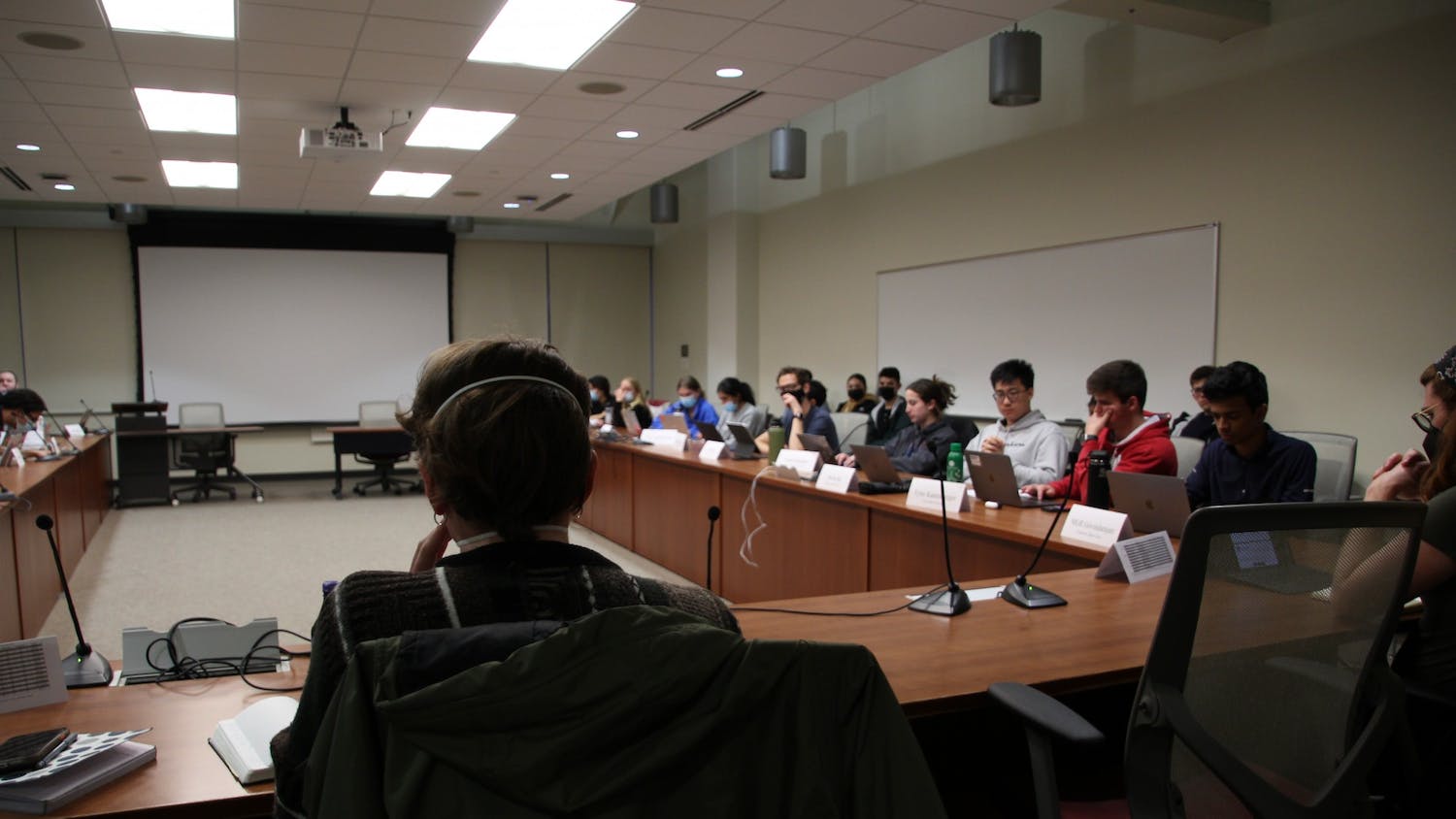 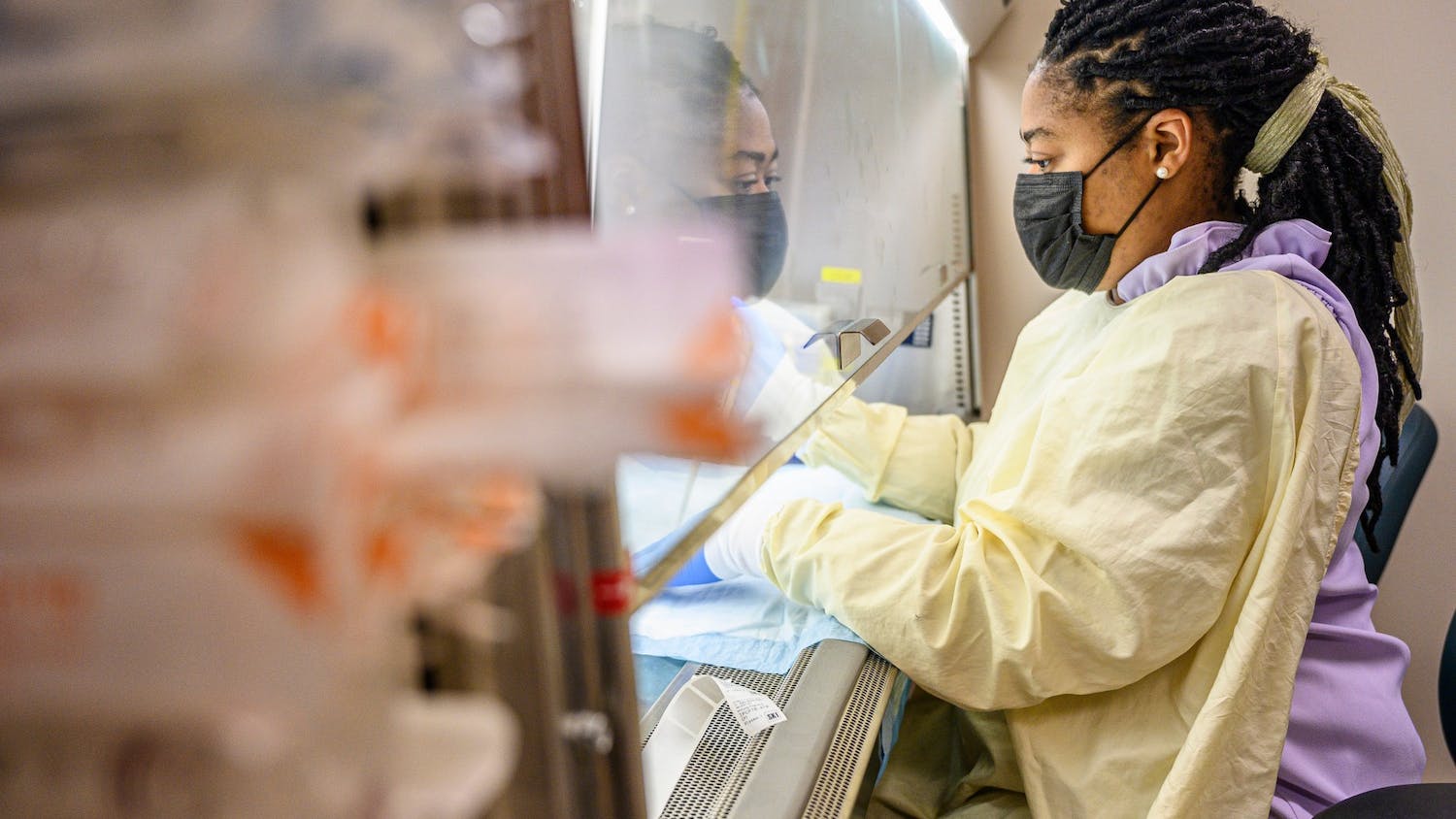