Column: Ending racism in professional soccer must start with the players

Soccer is known as “the beautiful game” by many across the globe. Watching the elite players of the world gracefully glide over the pitch, waiting to make that one deadly strike to the cheers of tens of thousands of fans, it is easy to get caught up in the suspense and excitement of the most popular sport worldwide.

But, as we so often see, the beauty of this game is marred by the appearance of its Edward Hyde: racism.

Over the weekend, Jeffrey Webb, FIFA’s recently-appointed anti-racism chief and Confederation of North, Central American and Caribbean Association Football (CONCACAF) president, made a statement in which he said the current penalties are not serving as enough of a deterrent to players and clubs who commit acts of racism.

After a meeting Saturday, Webb said, “We’ve been talking for a long time in football [about racism] and I don’t really think that we’ve supported the players. I don’t think we’ve necessarily put the right sanctions in place to support them. It’s a travesty that it comes to that.”

I completely agree with this statement.

FIFA has not done enough to ensure players do not become the victims of racism. However, I don’t believe FIFA itself has the power to put an end to racism entirely.

Webb claimed he would make the penalties for racism more severe—and I believe sanctions, although not completely effective, are vital. Whether it has any effect in the future remains to be seen.

In regard to fines, with the amount of money soccer players make—especially in Europe, where many of these incidents take place—a few thousand dollar fine doesn’t send much of a message at all.

FIFA is also known to hand down stadium bans in racism-related cases. Fans that have been found guilty of offenses of racism may be locked out of their team’s stadium with matches played behind closed doors.

As a penalty, I believe stadium bans are more effective than fines, but still largely ineffective all the same.

Lazio, of Italy’s Serie A, has seen its fans charged multiple times for racist offenses, the most recent spawning from a Europa League match with Germany’s Borussia Monchengladbach Feb. 21.

Following this most recent incident, Lazio has been ordered to play its next two UEFA matches behind closed doors, regardless of whether those games occur this season or in the future. The club also received a fine that amounts to over $150,000.

While this is one of the more severe penalties handed down by FIFA recently, if history holds, it will not deter Lazio fans in the future. I’ve seen penalties given out in the past, whether they are fines, suspensions or stadium bans, and incidents continue to occur, even from those who were recently penalized.

But as I hinted to earlier, the underlying issue is not ineffectiveness of the penalties, it is the fact racism is still a problem and is prevalent today.

While FIFA has implemented anti-racism campaigns in attempt to curb this ongoing problem, actions of many players hinder such campaigns. Ending racism in soccer has to start with the players. But when notable names, including Luis Suarez and John Terry, appear in racism-related suspensions, it sends the wrong message to fans.

Ending racism has to start with the players.

The players have to be the ones to step forward and eliminate racism from the part of the game they have power over. That is, players need to end the racism against other players.

This effect would not be an immediate one, but the hope is fans will take players’ actions to mind and will follow suit.

Now, I see many issues with this argument. There is no way we can be certain fans will emulate players in regard to racism. But the way players are idolized in soccer communities, it leads one to believe most fans will.

And even if racism continues to be an issue among fans, eliminating it from the pitch is a step in the right direction.

Players have to realize the position they are in and the power they hold. Their every action is watched and they must live up to the responsibility of becoming the role models against racism soccer needs right now.

I’m a realist, and the realist in me says racism will never be completely taken out of the sport. There will always be that one fan, or group of fans, who will commit an act of racism toward a player or another fan. This is inevitable.

But ending the widespread racism that plagues entire fan bases and teams is a reality that needs to be, and can be, realized.

What changes do you think should be made to end racism in professional soccer? Let Matt know by sending him an email at sports@dailycardinal.com. 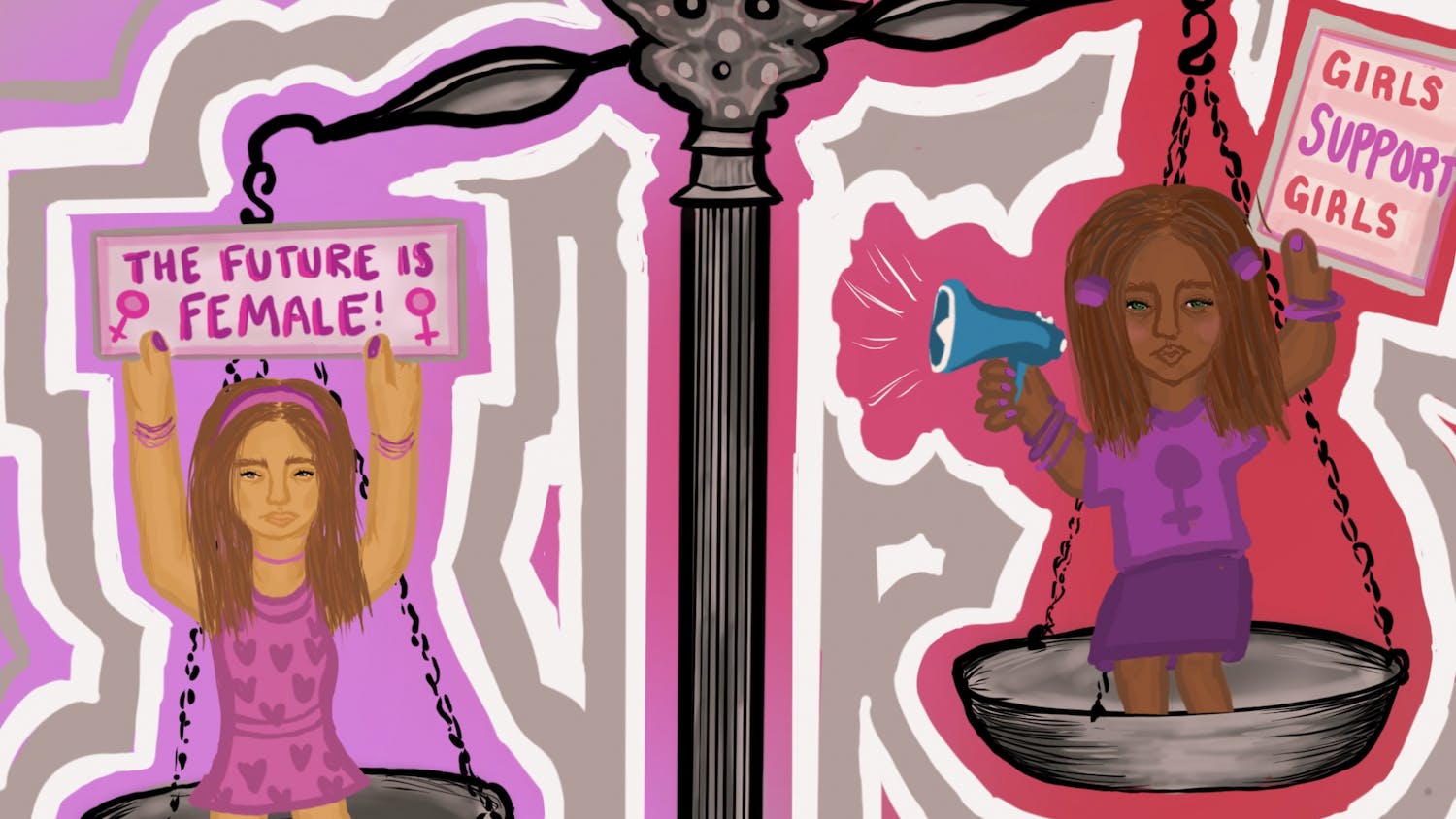 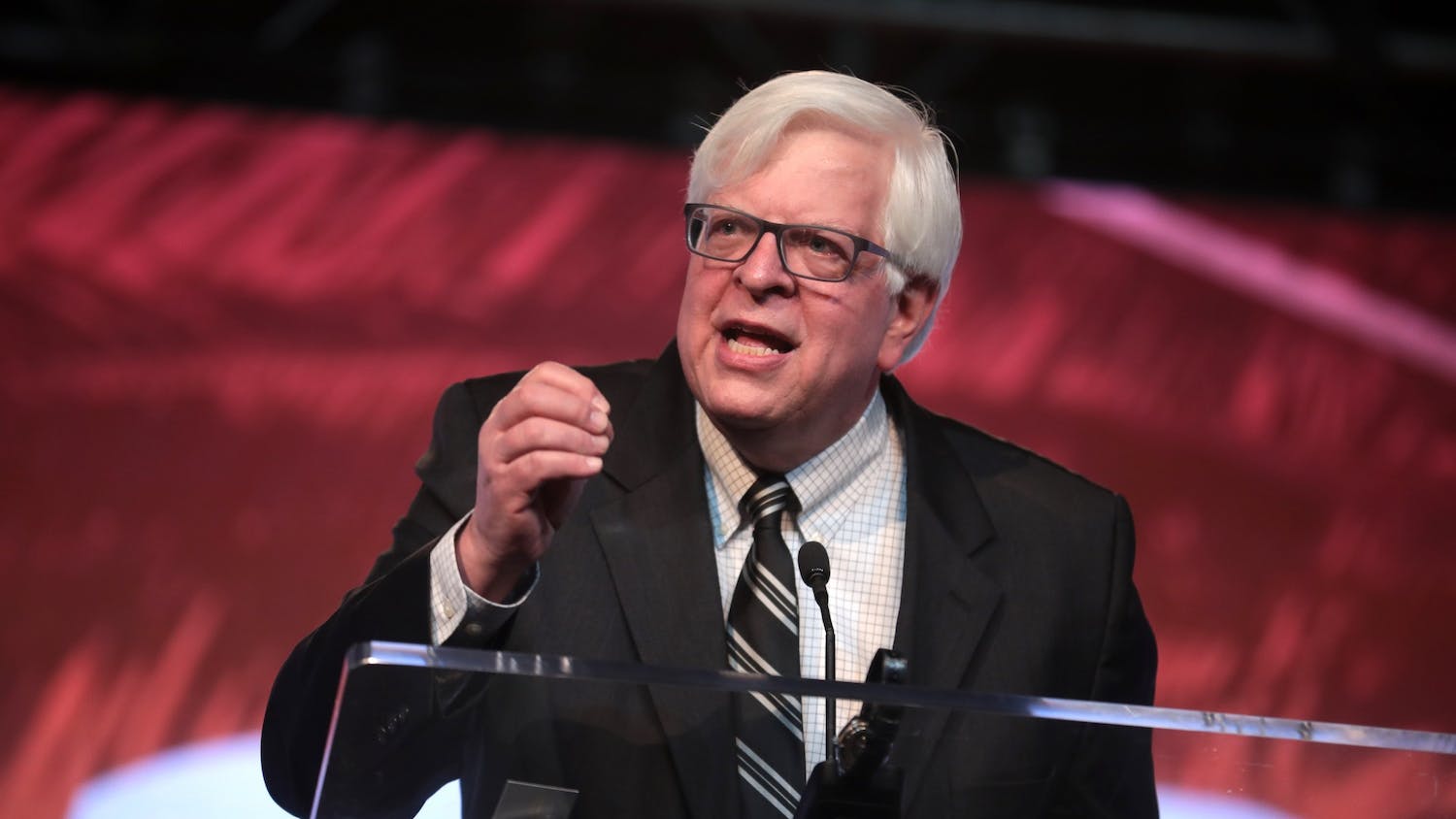 Diving into the rabbit hole 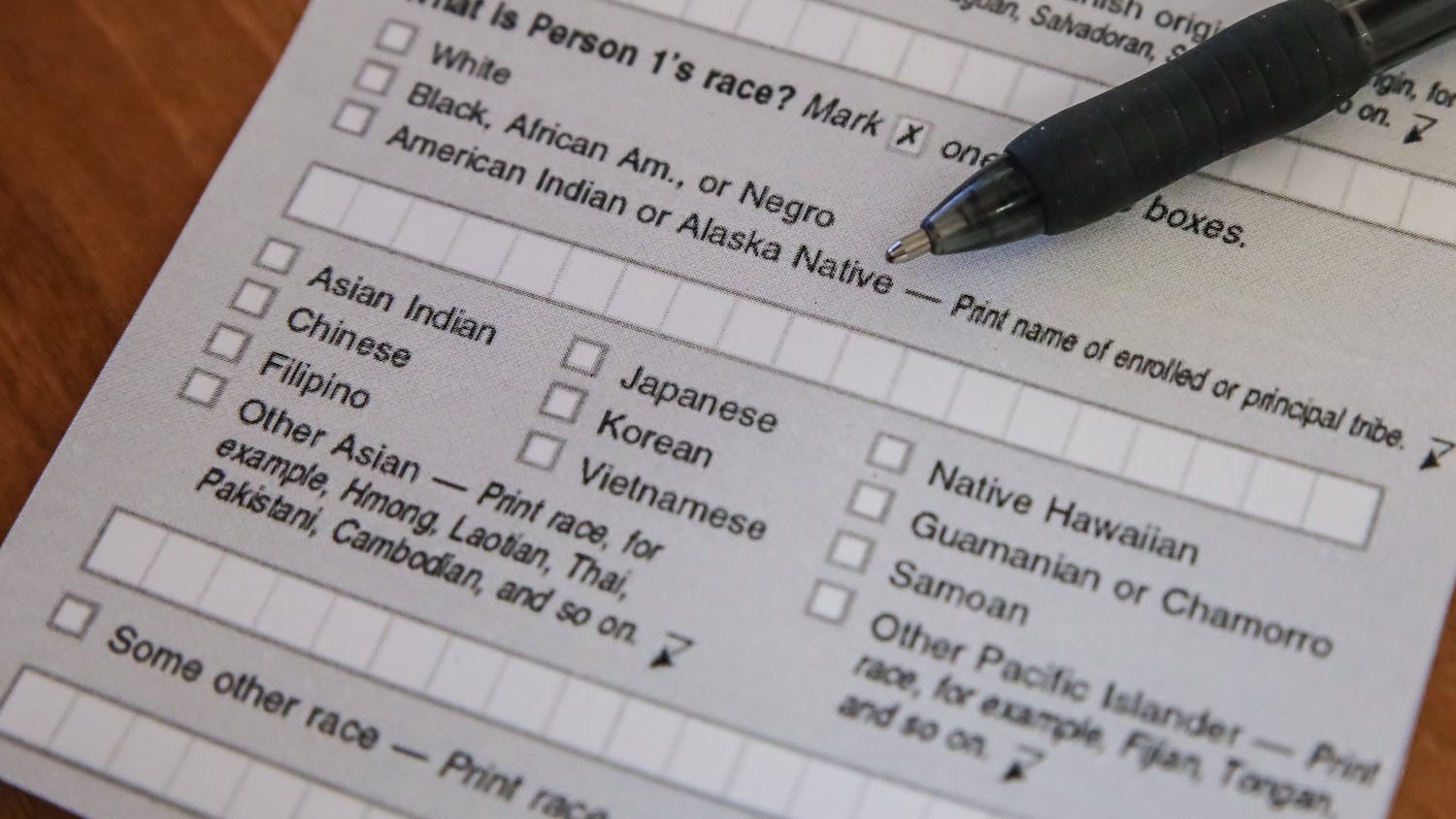 Masked by Whiteness: The Erasure of the Middle Eastern and North African Identity.