Have some fun and burn a TV

Are you tired of that pesky TV in your living room, taking up space, constantly showing you the same ol’ reruns of “Family Feud” and Patrick Swayze movies? Think it’s about time to ditch it in order to make room for more activities? Well, friends, you’re not alone!

This is why I’m trying to organize the Madison area’s first annual television-burning day. Isn’t this a brilliant idea?

So far, I don’t have any definitive plans for a specific date, but I’m thinking some time in late April. And what could be a better way to kick off the coming of Wisconsin spring—the long-awaited season of blooming foliage, flip-flop wearing and all around gaiety—than by igniting a massive heap of electronics?

First of all, this is going to look freaking badass. Just think about a pile of about 10,000 tubes of all makes, models and sizes, smashed to despair, ablaze in a firewall that will likely be referred to as Toshiba’s Inferno in future folklore. You can be there for it. You can help make history.

This event isn’t going to be just about fulfilling a primal urge to destroy inanimate (well, maybe those images on the screen have feelings too, I don’t know) objects. I want this to be a day for all—kids, parents, students, grandma—the whole shebang.

So in order to make this thing a family affair, not merely a large and likely dangerous pit of smoldering motherboards, I want the event to have a pseudo-carnival feel.

Right now, I can guarantee there will be free elephant rides, 101 clowns fighting to the death in the world’s smallest hot-air balloon, face painting, Cirque du Soleil, a chupacabra, Gary Busey, live Pokemon, an eight-story-tall merry-go-round and so much more insanely fun stuff to do. I can’t even put into words how excited you need to be about annihilating your TV!

There are a few possible locations being tossed around at the moment. The top three contenders are Bascom Hill, Vilas Park (both obvious choices) and the intersection of State and Johnson Streets—like, in the street. I personally like the third option because although it might cause a bit of traffic congestion, everyone driving by would get to see the most incredible pile of smoldering plastic ever conceived by Madisonians.

I’ve already received lots of support from some pretty big-name celebrities, including former vice president and star of “An Inconvenient Truth,” Al Gore. Check out what he sent me in an email:

“At first I was skeptical of this whole TV-burning thing, as it seemed like it could seriously endanger our already fragile environment by releasing all kinds of nasty chemicals into the atmosphere. But when I read that it was for a good cause and actually imagined what 10,000 flaming TVs doused in gasoline and littered with fireworks might actually look like… Well, let’s just say that I fully support this endeavor.”

Even Al Gore can appreciate that although this might not be the best thing for the ozone, it’s totally necessary. Plus, I’ve done a few calculations on my own and my initial findings tell me that the net outcome of the TV burn will actually benefit the environment. If we just obliterate all of our TVs at once, sure, it won’t help reduce our carbon footprint immediately. But if you consider all of the people who over the course of the next few years won’t be eating Pringles and passing gas on their couch because they no longer have a television set, it becomes clear that this is, in fact, all around the best possible scenario.

Of  course, to pull off this event, we need money—lots of it. A few of the anonymous aforementioned celebrities have pledged to donate to the cause, but we’re still well short of the amount necessary to make this all happen. So, if anyone else wants this to go down as much as I do, either write me a check (cash, Visa, MasterCard, Discover, American Express and PayPal are also accepted) or volunteer your time to the fundraising and planning effort. Also, “like” the Facebook page “1st Annual Madison TV Burn,” to help spread the word.

Looking for some casual destruction this spring? Help Andy organize the TV burn! Email him at holsteen@dailycardinal.com. 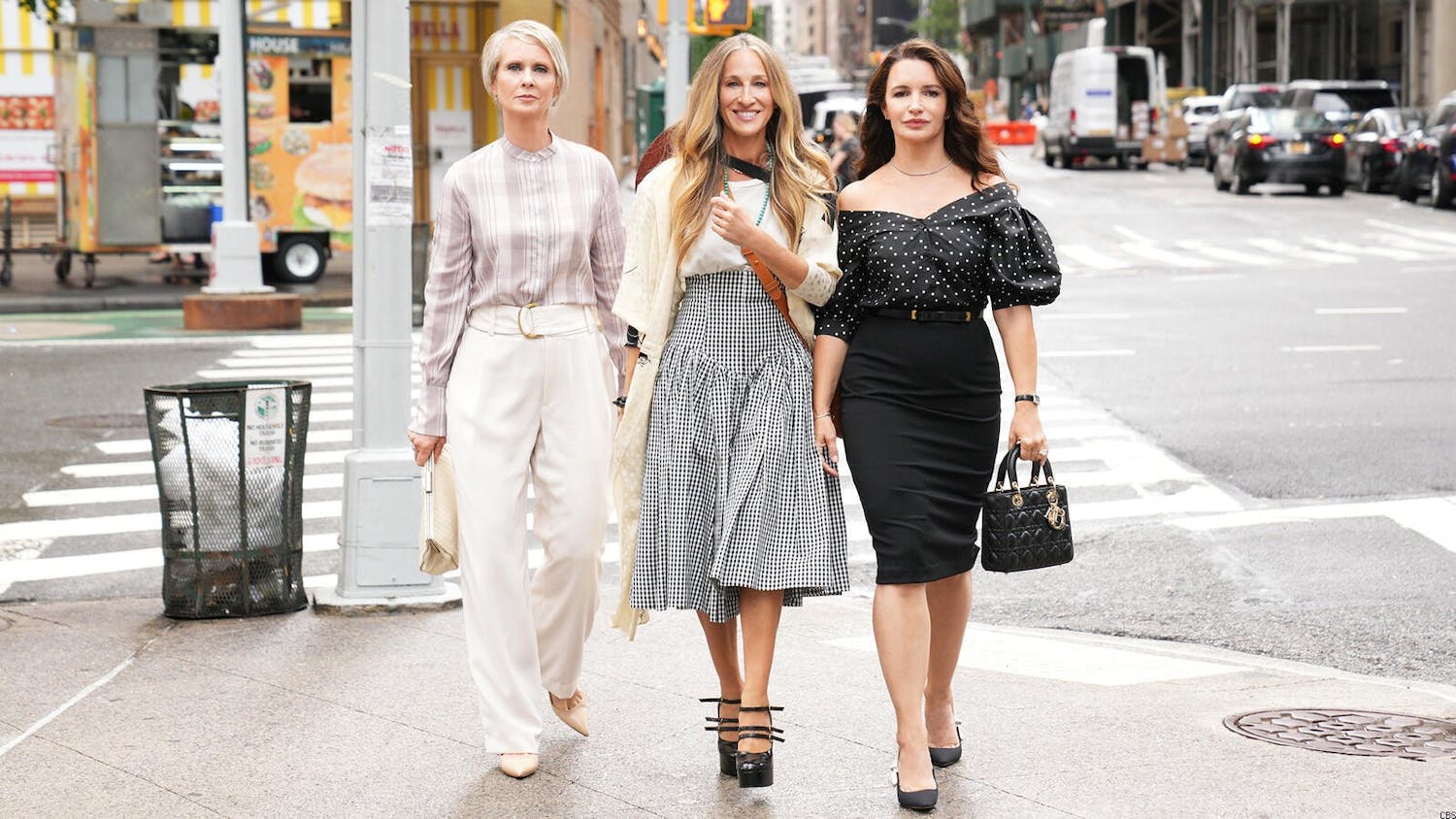 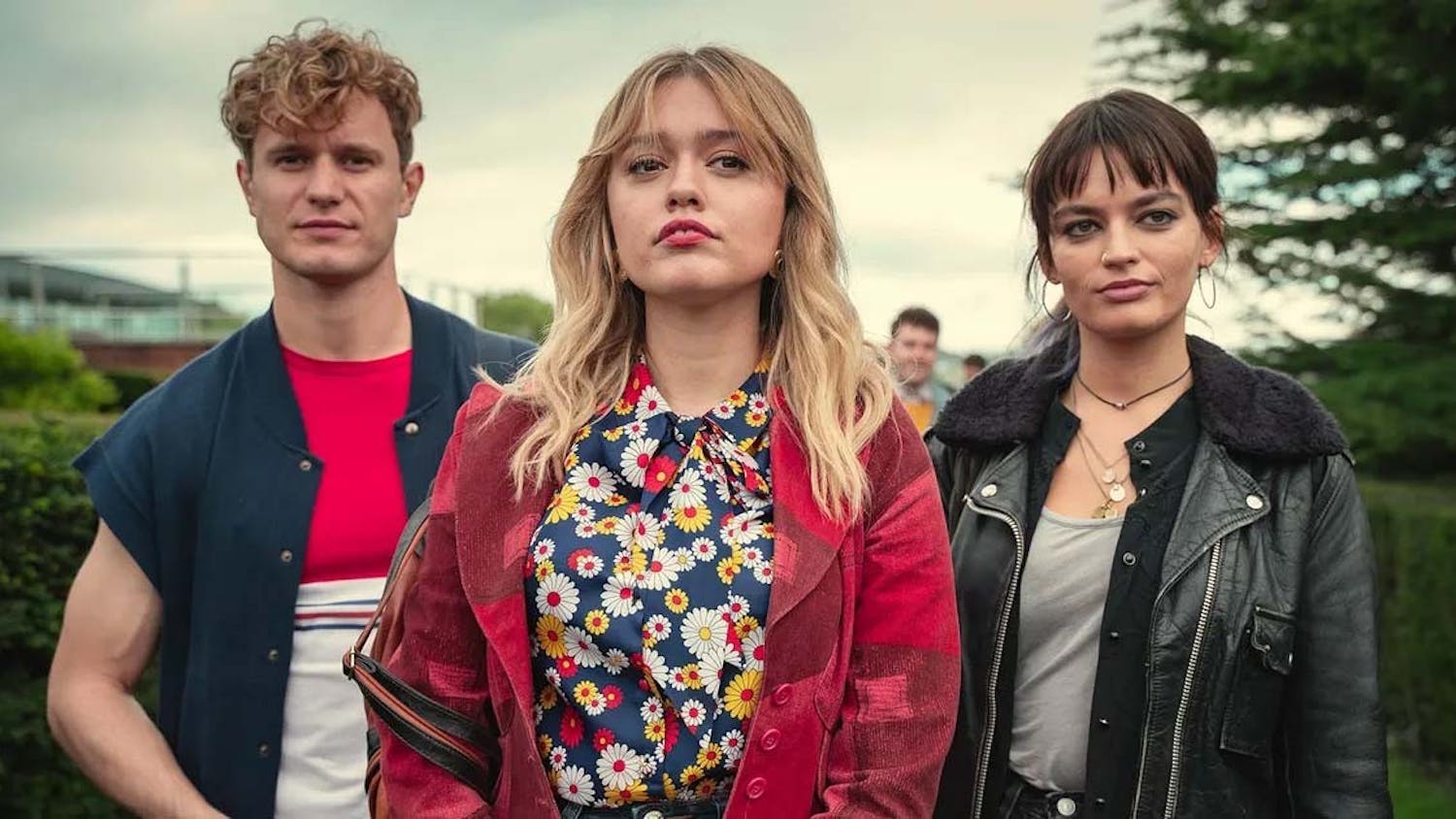