It was a tragic accident that should never have happened in the first place. On Friday, Nov. 28, 2008, over 2,000 people in line at the Wal-Mart in Valley Stream, N.Y., surged through the doors in the early morning hours of a post-Thanksgiving sale. In the ensuing flood of aggressive and violent shoppers, a Wal-Mart temporary employee was trampled to death, according to the U.S. Department of Labor's Occupational Safety and Health Administration.

What would drive people to go so far as to trample another person for a new Xbox 360 or the hot new toy of the season? The poor economy may have tightened budgets enough to push consumers to desperate measures.

UW-Madison junior Hannah Lincoln said she was astonished by the chaos brought on by holiday shopping.

Every November, retailers across the country prepare themselves for what Americans consider the largest shopping day of the year. The day after Thanksgiving, better known as Black Friday, has become an American tradition in continuance with the Thanksgiving holiday. Black Friday refers to the profit of retailers, because they typically ""moved into the black,"" or became profitable for the year, on that day.

Excluding those employed in retailing and banking, most people have the day off of work, which contributes to the increased number of potential shoppers.

With the economy on the rise, the question remains whether it will be able to bounce back in time for this year's holiday season. Some people, like UW-Madison sophomore Kirsten Sauer, are more conscious this year of where their money is being spent.

When asked how her shopping habits have changed, Sauer said she is ""more aware of deals or specials going on.""

This pattern is affecting retailers. According to the 2008 annual report for Macy's department stores, they experienced a net loss of $4.8 billion. This is a drastic drop from 2007, when Macy's turned a profit of $893 million.

Retailers have been forced to meet the demands of customers, even if it means drastically cutting back prices. That is why this time of year is so vital to retail businesses.

Many college students find themselves having to budget for their holiday purchases. For Lincoln, the holiday season is about more than just the gifts.

""I'm only planning on buying a few things for my friends, because my family decided to move away from material things this Christmas,"" Lincoln said. ""We're trying to focus on the sentimental things.""

Several companies, like Wal-Mart and Macy's, are unable to comment on their stores' plans for the holiday season, specifically any deals they have planned for Black Friday, but consumers can already start seeing the effects of the upcoming deals.

""Actually, I think the biggest thing about this Black Friday is that it's going to start before Black Friday,"" he said.

Companies are going to be mostly concerned with having a profitable holiday season. Stores like Kohl's and Sears have already begun their seasonal promotions for the upcoming Black Friday and plan to continue the sales through then.

""I think Black Friday actually might be a little less intense this year,"" O'Brien said.

Retailers are not only striving for high profitability, but they are also keeping in mind the safety of their customers. After last year's Wal-Mart tragedy, retailers have to be careful about how they manage high-volume crowds. According to the New York Times, Wal-Mart plans to have a majority of their stores open Thanksgiving Day through Friday evening. By offering their seasonal deals early, stores can lengthen the high profit margin that usually occurs on Black Friday. Also, they can spread out the flow of large crowds that accumulate during the holiday season.

Although retailers are generally accommodating to consumers' demands, there is a catch when it comes to Black Friday and its surrounding weeks.

O'Brien cautions consumers that stores have much lower inventories than last year.

""There's a danger in thinking, ‘Oh, I'll wait two weeks and it'll probably be a better deal.' It could be that it's not there because they have brought back their inventories in most stores.""

When planning for holiday shopping this year, consumers can enjoy all the ""door buster"" specials and drastically low prices, but not at the price of another person's life.

""It just really put things into perspective,"" Lincoln said. ""Do we really need all this crap?""

UW grad speaks on her time working with primates on campus

Ex-Badger tight end returns to the classroom amidst pandemic 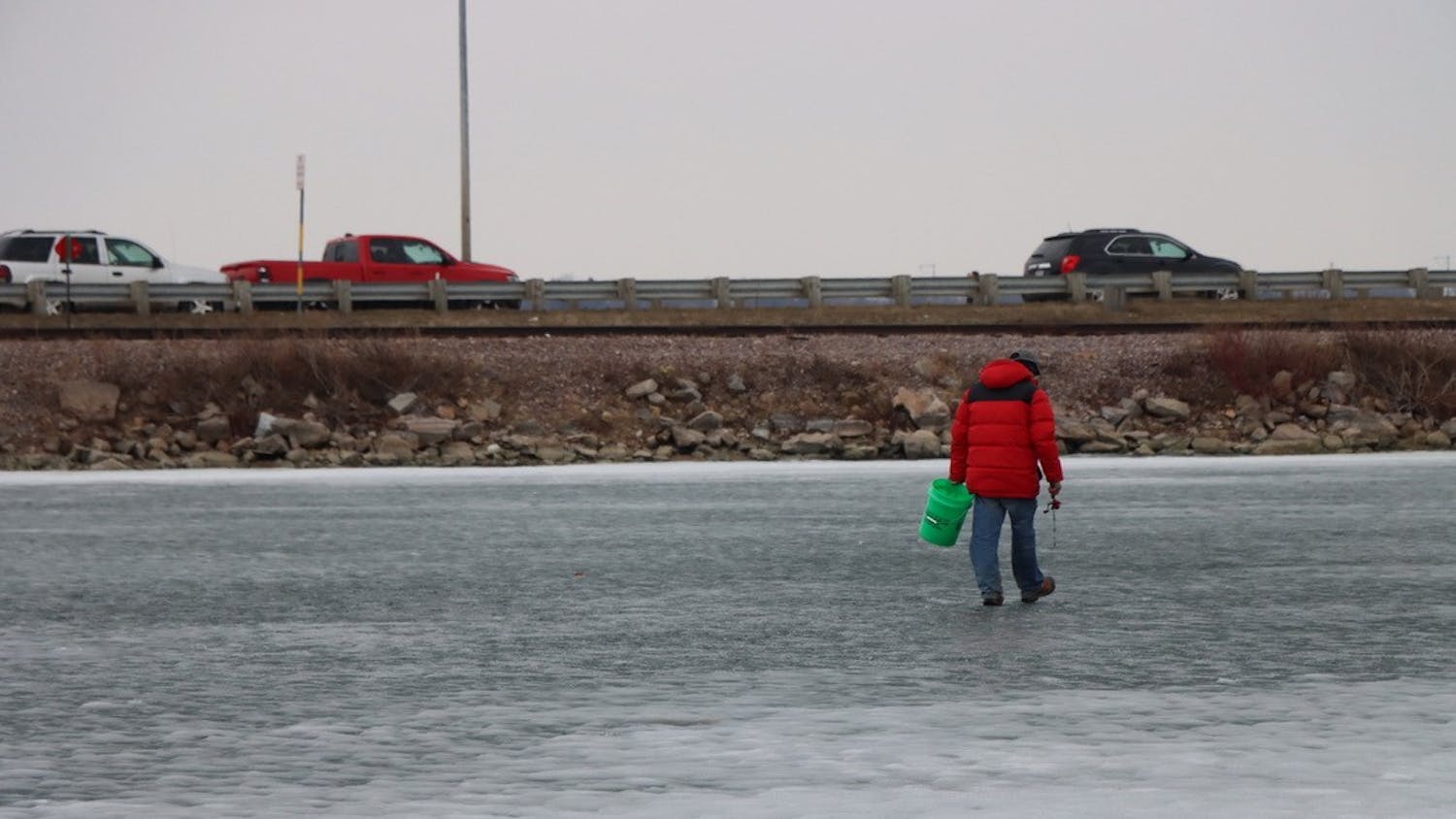